How antimicrobial resistance and zoonoses are linked 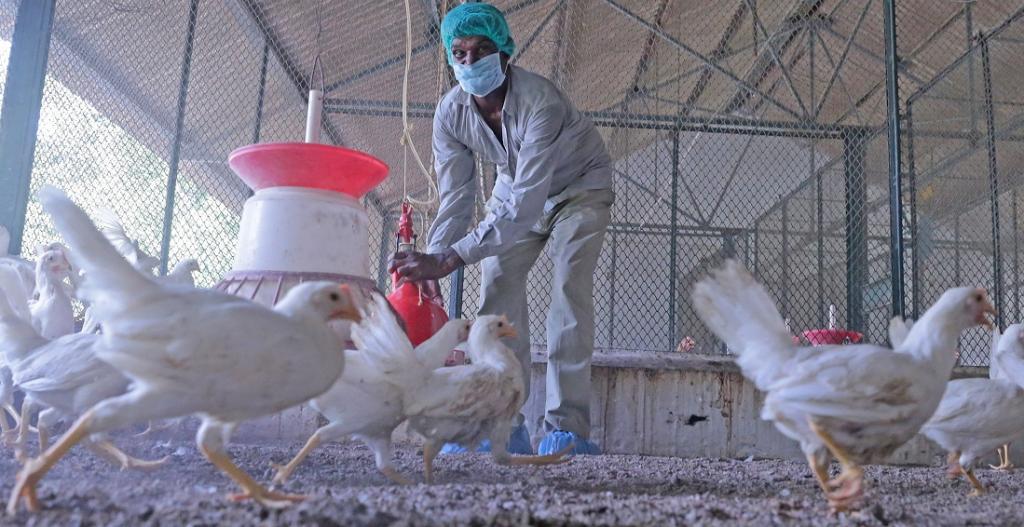 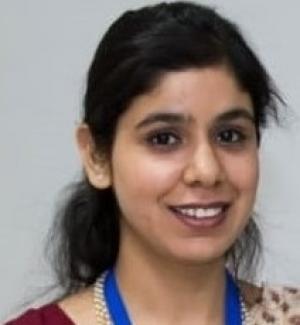 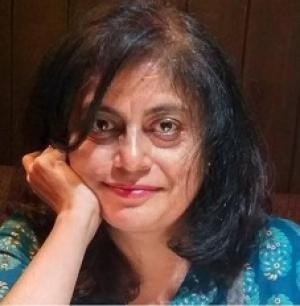 The problem of antimicrobial resistance (AMR) is massive. As many as 700,000 deaths have been reported due to resistant infections worldwide.

Excessive antibiotic usage in the human, agricultural and livestock sectors remains the key driving factor for sweeping expansion of resistance.

There is a considerable overlap of antibiotic classes used in the human and veterinary sectors.

Antibiotics such as prophylactics for disease prevention, metaphylactics for infection control and growth promoters, are extensively used in commercial poultry farms, piggeries and aquaculture.

Antibiotics are estimated to increase body weight by five-six per cent and feed efficiency by 3-4 per cent.

They are, hence, convenient options for farmers, especially in countries where antibiotics are easily available without any restrictions.

The estimates on global antibiotic consumption in agriculture vary substantially across countries. In low- and middle-income countries (LMIC) like India, these estimates are more of guesses than actual data due to lack of active surveillance. Van Boeckel et al (2015) estimated global antibiotic consumption in agriculture would rise by 67 per cent from 2010 to 2030.

Prolonged exposure to antimicrobials generates perfect conditions for cultivation of drug resistance and increases the population of antibiotic-resistant bacteria, significantly causing an imbalance of gut microbiota.

These antibiotics, due to their high water solubility and extensive half-life, do not get easily degraded. Instead, they persist in the environment for a long time. So animal waste is not only the source of resistant bacteria, but also contains active residues of antibiotics which further spread to water and soil.

The manure, if used as fertiliser for crops, can disseminate the resistance in plants. Fat soluble antibiotics, like tetracycline and sulphonamides, get accumulated in animal tissues over a period of time.

There are several examples of zoonotic transmission of antibiotic resistant food-borne pathogens like Campylobacter jejuni, Salmonella enterica, Typhimurium DT104, E. coli O157:H7 etc. Some of these examples include emergence of ciprofloxacin-resistant Campylobacter after introduction of fluoroquinolones, particularly ciprofloxacin in poultry production since 1995.

Other notable examples are antibiotic avoparcin that promoted vancomycin resistance, as well as vinginicmycin that has a similar effect with streptogramin. Cross-resistance (when a particular drug influences bacterial resistance and susceptibility to other antibiotics) occurs regularly between antibiotics of the same class.

An example being presence of extended spectrum β-lactamases (ESBLs) causing cross-resistance to the antimicrobials in classes of penicillins and cephalosporins. ESBL producing Enterobacteriaceae are a major challenge to treat.

Extensive use of ceftiofur and cefquinome, which are third- and fourth-generation cephalosporin, as veterinary medicines for treating mastitis caused by Staphylococcus aureus has resulted in the emergence of ESBL- E. coli. Ceftiofur is also used prophylactically in piglets to prevent arthritis, meningitis, septicaemia, and diarrhoea.

ESBL enzymes are present on self-transmissible plasmids compounding the transmission of these organisms across human, animal and environmental sectors. Resistance has developed to absolutely last resort drugs like carbapenems against which colistin is used.

Colistin is not a new drug. In fact, its human use was banned in the 1970s due to its nephrotoxicity. However, it remained in use as a prophylactic and a growth promoter in pigs. Resistance to colistin has now emerged in Klebsiella pneumoniae, an important human pathogen that causes hospital-acquired and community acquired infections.

The resistance genes may disseminate through a wide variety of bacterial species of different taxonomy. One of the recent examples is the emergence of high-level of resistance to fluoroquinolone antibiotic ciprofloxacin in non-typhoidal Salmonella enterica serovar Kentucky belonging to sequence type 198 (ST198).

Canadian Integrated Program for Antimicrobial Resistance Surveillance (CIPARS) found that voluntary removal of ceftiofur antibiotic use in hatcheries correlated with decrease in ceftriaxone resistant Salmonella and E coli infections in humans. To reduce the proliferation of AMR, the European Union (EU) banned the agricultural use of antibiotics as growth promoters in 2006.

Scandinavian countries like Denmark, Norway, Sweden and the Netherlands have set an example for the world by completely banning antimicrobial use in the animal sector for prophylactic and growth promotion purposes.

Since bacteria will always be present and there is no germ-free natural meat, they tested another new strategy called ‘test and freeze’ in Iceland, Norway and Denmark. In this, poultry is tested before slaughter and the ones that tested positive for Campylobacter are frozen after slaughter to reduce the microbial load.

AMR and its relationship to human and animal morbidity is one of the biggest challenges facing modern medicine. Zoonotic transmission of disease presents an area that may allow for some improvement or reduction in the rate of emerging resistant species.

An integrated ‘One Health’ approach is required to study the zoonotic linkages of AMR and its transmission, using state-of-the-art sequencing technologies.

Our world is rapidly changing. It is more interconnected than before due to extensive travels, imports and exports of meat. So what is present on the other side of the world can be in our homes, on our plate in a few days. It is time to innovate new methods to curb the spread of AMR.

The authors work at PGI, Chandigarh. Views expressed are the authors’ own and don’t necessarily reflect those of Down To Earth