Intellectual property and COVID-19 medicines: Why a WTO waiver may not be enough 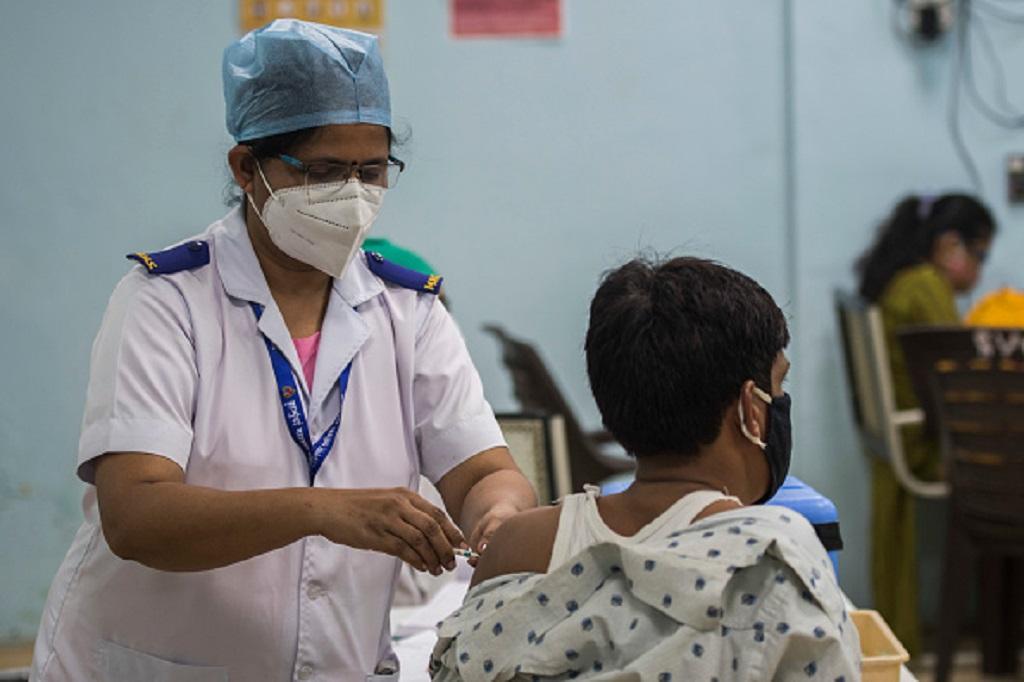 The novel coronavirus disease (COVID-19) pandemic and the race to make vaccines and other useful technologies more accessible to people around the world, has once again highlighted the tension between intellectual property rights and the promotion of public health.

There is no doubt that the monopolies offered by exclusive rights such as patents are necessary to incentivise pharmaceutical companies to invest huge resources and develop useful drugs. These rights help manufacturers recoup those investments. It is not only drugs and medical equipment like ventilators which are needed, but also essential technologies such as copyright-protected virus-tracing software.

Yet, as companies which own intellectual property have a monopoly over their products, they are able to raise prices. This may — in the case of anti-COVID technologies — mean less access to life-saving treatments. Imposing high prices would also be unfair considering that over $12 billion of public funding has been poured into the research and development of the six COVID-19 vaccines.

As a potential remedy, calls have been made for companies to voluntarily pledge to make their intellectual property available to fight the COVID-19 emergency. The World Health Organisation has also launched a voluntary pool to collect patent and other rights which could be shared for manufacturing vaccines, therapeutics and diagnostics to combat coronavirus.

South Africa and India, supported by many other developing countries which face extra difficulties accessing affordable COVID-19 treatments, are pushing for a stronger measure. They have proposed a waiver of certain parts of the TRIPS Agreement, the WTO international treaty which protects intellectual property at global level. The proposal is still under discussion. If agreed, it would allow countries to produce and use all anti COVID-19 technologies without fear of infringing intellectual property rights. The measure would be time-limited.

As one may expect, this proposal is facing opposition, especially by developed countries like the United States, Canada, the European Union and the United Kingdom, which want to protect their pharmaceutical industries.

But would a waiver be enough? We argue not. This is because it might not allow all developing countries to secure medicines and other anti-COVID technologies in a timely way. Many would need to introduce swift changes to their own national laws. This might be difficult, if not impossible, to do.

In view of these difficulties, we argue that it may be more helpful to intensify plans to share vaccines, making jabs and other useful technologies available quickly for as many developing countries as possible.

You can hear more about the effort to secure a TRIPS waiver in episode 3 of The Conversation Weekly podcast Coronavirus vaccines: what’s getting in the way of the global rollout. Listen and subscribe wherever you get your podcasts.

One argument against the waiver is that the TRIPS Agreement already contains flexibilities. These include the freedom to use parallel imports and compulsory licences that help countries get access to medicines.

Yet such flexibilities are not always easy to use.

Take compulsory licences. Since 2003 a mechanism has been made available which in principle allows countries with no manufacturing capacity in the pharmaceutical field to use and benefit from compulsory licences. But the system is riddled with levels of complexity that render it useless and not fit for purpose. It’s only been used once in 17 years – in 2007, when Canada issued a compulsory licence to meet Rwanda’s need for AIDS drugs.

Other arguments against the waiver are that it would not alleviate the burden of access to effective and affordable medicines and vaccines because of poor healthcare provision and infrastructure in some countries. And that it could potentially hamper R&D and innovation in the pharmaceutical sector.

There are other barriers that the waiver wouldn’t address. One is that some developing countries have entered into bilateral agreements, especially with the US, the EU and other industrialised nations. These have limited the ability of generics producers to manufacture and distribute cheap medicines. One example is that this has limited the freedom to rely on parallel imports. These usually guarantee the importation of cheaper medicines purchased in countries where the drugs are sold at a lower price.

Also, certain free trade agreements have introduced provisions which prevent national drug regulatory authorities from registering and allowing the sale of generics if the medicine is still patented. This is the so-called “patent linkage”. Among the countries that have signed these agreements are those who are part of the Comprehensive and Progressive Agreement for Trans-Pacific Partnership. They include Brunei, Chile, Malaysia, Mexico, Peru and Vietnam.

Other trade and partnership agreements have also obliged certain developing countries to provide an absolute protection of clinical test data submitted to regulatory agencies to demonstrate the quality, safety and efficacy of new medicines. This strong exclusivity stops the manufacturers of generics from using such data while applying for their own marketing authorisation. This inevitably slows down the availability of cheaper drugs. Countries like Morocco, Jordan, El Salvador, Guatemala, Honduras and Nicaragua do protect such data as a consequence of trade agreements concluded with the US.

And the COVAX scheme, led by the World Health Organisation, the Global Vaccine Alliance and the Coalition for Epidemic Preparedness Innovations, has raised hopes for more than two billion doses to reach people in 190 countries by the end of 2021.

This is not the first time a stark conflict between intellectual property protection and access to life-saving drugs has emerged. In 1998, a group of pharmaceutical companies brought a legal case against the South African government to stop it introducing laws aimed at making various medicines more affordable, especially HIV and AIDS drugs. The main objection was that such laws would weaken patent protection.

The COVID-19 emergency is clearly more serious. It is a global crisis, with the death toll still increasing and uncertainties growing over whether new variants of the virus are more infectious.

A waiver of TRIPS intellectual property obligations may not provide an expeditious solution. But there is no doubt that this unprecedented public health tragedy should trigger a rethink of the current intellectual property policies adopted by developed countries and often exported to poor nations.