Lateral Thoughts: We have neglected vaccines for neglected diseases 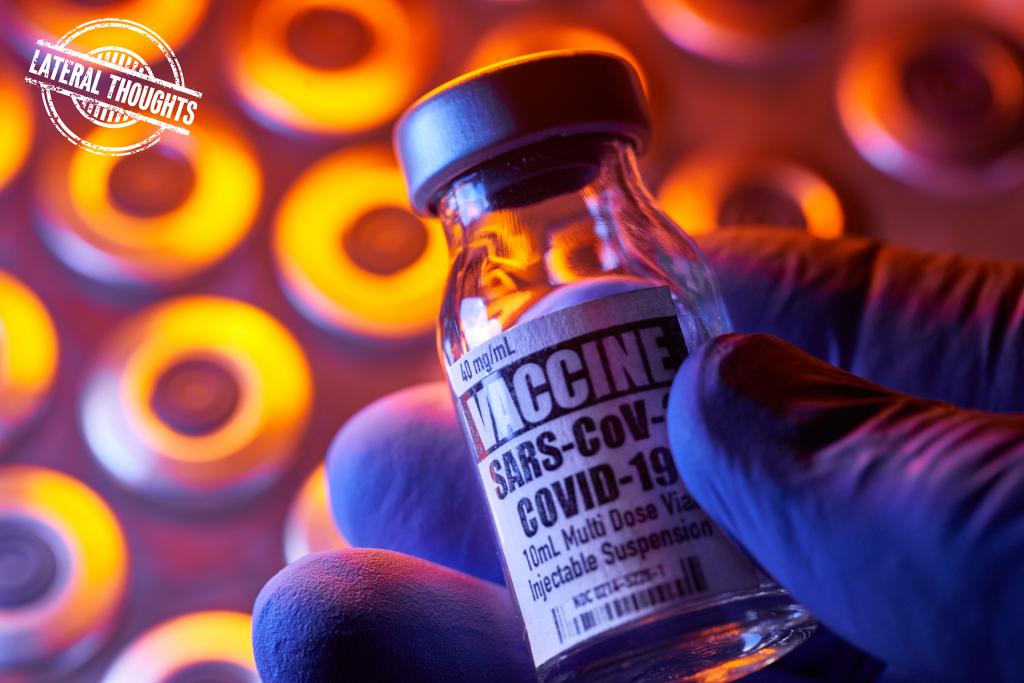 But 2021 has begun on a hopeful note. We have multiple vaccines against the viral disease. These vaccines have been developed in record time — the first person was vaccinated 11 months after the genome of the SARS-CoV-2 virus was made public. Scientists have used new technologies and fast-tracked clinical trials.

This is new. Vaccines usually take years and decades to be ready.

Let us take the case of lymphatic filariasis or elephantiasis that causes abnormal enlargement of body parts. As many as 893 million people in 49 countries are at risk of the disease caused by thread-like filarial worms transmitted by mosquitoes.

But this debilitating disease, which is the reason for economic loss in some of the poorest parts of the world, does not have a vaccine. Despite mass administration of an antibiotic albendazole each year, these countries have failed to control the spread of the disease. In India, 21 districts in five states were administered the drug therapy in 2020. The country plans to eliminate the disease by 2021.

There has always been a tantalising promise of a vaccine just round the corner. Research shows that a prophylactic vaccine against elephantiasis is possible and would work by providing protective immunity. Over the years, several potential vaccine candidates have been identified and pre-clinical studies have been done but efforts have stopped here.

This lack of vaccines is more or less pervasive in cases of neglected tropical diseases. Let us take the example of dengue, another vector-borne disease rampant in 129 countries and that has the potential to sicken more than 3.9 billion people.

Around 96 million cases of the disease and 40,000 deaths are recorded every year. Only one vaccine, Dengvaxia, is available. It can be used only to protect people who have had a previous infection by this virus as there is evidence that it can worsen the outcome of the infection in unexposed people after vaccination.

As many as 20 neglected tropical diseases exist and they do not have vaccines against them, though some are in experimental stages. It is quite likely that you would not even have heard of these diseases that also include yaws, echinococcosis, Chagas disease, dracunculiasis, trypanosomiasis, onchocerciasis and schistosomiasis.

Researchers and policymakers lament the fact that these diseases are complex and developing a vaccine against them is difficult. The pathogens have complicated genetic structures and in most cases, genome structure is not available to help researchers select promising antigens candidates for the vaccine.

They say that even if developed, the complexity of the pathogen would make it difficult to predict immune response induced by the vaccine.

The new technologies used in development of COVID-19 vaccines should help here. Researchers should use artificial intelligence and messenger ribonucleic acid (mRNA) platforms to quickly produce vaccines for neglected diseases.

But a lack of funding is a problem. Private industry does not indulge vaccine makers without a market potential. For context, in case of elephantiasis, less than a billion were at risk of contracting the disease and needed to be vaccinated while COVID-19 vaccine can be pushed to more than seven billion people.

This year, we want vaccines against neglected diseases to be the ‘new normal’. For this, we do not need to fast-track clinical trials. We only need to put our newfound understanding of the need for vaccines and new technologies.

This has to be done urgently if we want to meet the World Health Organization Sustainable Development Goals for control of neglected tropical diseases by 2030.