Male birth control options are in development, but a number of barriers still stand in the way 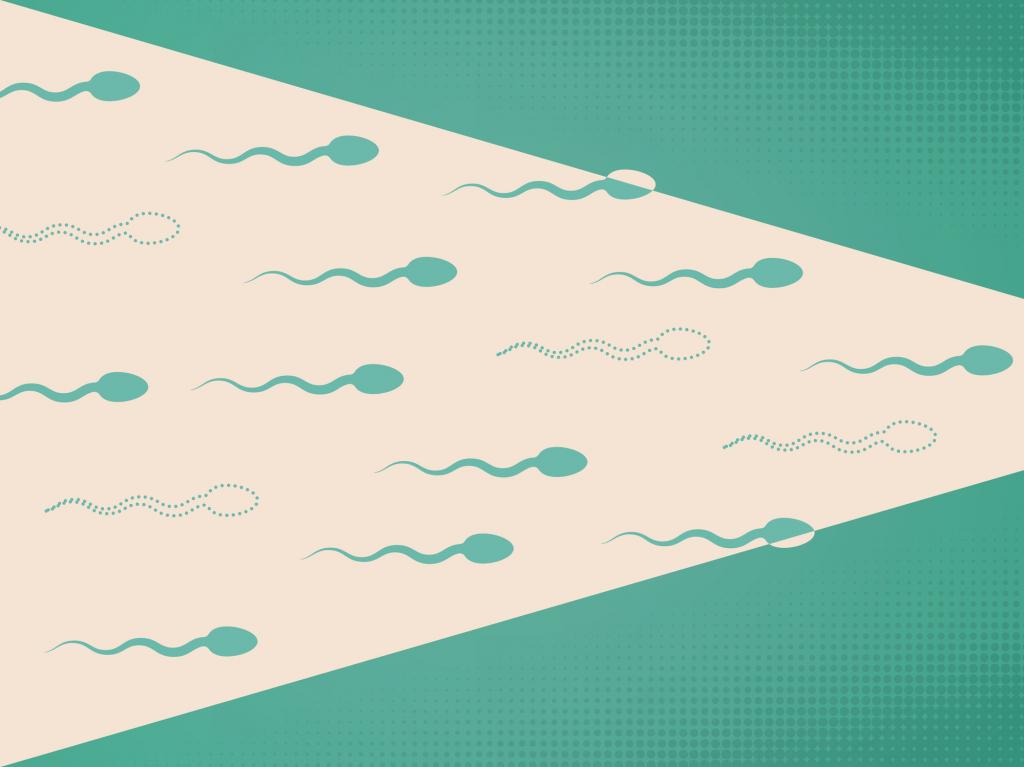 In the wake of the reversal of Roe v Wade, developing more contraception options for everyone becomes even more important.

But for men and people who produce sperm, options have been limited. Two options, withdrawal and condoms, both have high failure rates. Withdrawal has a failure rate of about 20 per cent. Condoms have a failure rate of only 2 per cent when used correctly, but that rate rises to 13 per cent based on how people typically use them.

Vasectomies have a failure rate of less than 1 per cent, but they require minimally invasive surgery and are seen as a permanent method of contraception. Neither vasectomies nor withdrawal protect against sexually transmitted infections.

There has not been a new form of male birth control since the introduction of the “no-scalpel vasectomy” in the 1980s. I, along with my team, have been developing male contraception methods since the 1970s.

I believe that new safe, reversible and affordable contraception options can help men participate and share contraceptive responsibilities with their partners and reduce the rate of unintended pregnancies.

A 2017 survey of 1,500 men ages 18 to 44 found that over 80 per cent wanted to prevent their partner from getting pregnant and felt that they had shared or sole responsibility for birth control.

This translates to an estimated 17 million men in the US who are looking for new methods of contraception to prevent unintended pregnancies.

Similarly, a 2002 survey of over 9,000 men in nine countries over four continents found that over 55 per cent would be willing to use a new method of male birth control.

Importantly, a 2000 survey across three continents found that 98 per cent of women would trust their partner to use a male birth control method.

Strong interest in a new male contraceptive raises the question of why there haven’t been any new male birth control methods since the ‘80s.

Male contraception development has primarily been supported by governmental and nongovernmental organizations, including the World Health Organization working with academic medical centers.

However, these agencies frequently do not have a drug development infrastructure comparable to pharmaceutical companies, with programs typically run by only a handful of personnel assisted by clinical research organizations. Limited financial resources further slow down development.

Lack of interest from pharmaceutical companies may also play a role in deterring male contraception development and there are a number of possible reasons the drug industry shies away from male birth control. One reason includes weighing the cost of development with uncertainties about the potential market.

Other reasons include uncertainties about who would dispense these drugs and unclear regulatory requirements for male contraceptive methods to receive FDA approval. Companies may also be concerned about liability if pregnancy occurs.

Hormonal methods are usually taken as a gel applied to the skin, injection to the muscle or oral pill. These methods typically contain testosterone and a progestin. The progestin suppresses two pituitary hormones that control the testes, the organs that produce sperm.

While the testes require high concentrations of testosterone to make sperm, testosterone is typically included in hormonal methods to ensure that there is an adequate level of the hormone for other bodily functions.

The hormonal contraceptive candidate furthest along in development is currently in an ongoing second stage clinical study that has recruited over 400 couples across four continents. I served as the principal investigator of this trial at the Lundquist Institute.

The results of the study, sponsored by the Eunice Kennedy Shriver National Institute of Child Health and Human Development and the Population Council, have so far been promising with minimal side effects and the couples have found the gel acceptable to use.

My team and I are also developing drugs that function like both testosterone and progestin, but in a single compound. These drugs are currently undergoing early testing in people as a daily oral pill or a long-acting injection.

Nonhormonal drugs show efficacy in animal models, but preclinical toxicology results are needed before clinical studies to demonstrate safety, tolerability and efficacy in people can begin. A few of these methods are working toward first-stage clinical trials.

Another nonhormonal method involves reversibly blocking the vas deferens, an organ that transports sperm for ejaculation. Studies sponsored by the Male Contraceptive Initiative and Parsemus Foundation are testing hydrogels, a type of polymer that retains water, that block sperm from traveling through the vas deferens.

People are ready for new contraceptive methods. I believe that collaboration across academic, government, nonprofit and pharmaceutical sectors can help deliver new birth control methods that are safe, reversible, acceptable and accessible to all.