Microplastics all around: A silent epidemic

All types of sea creatures ingest microplastics; as they move up the food chain, the plastic ends up in the human gut 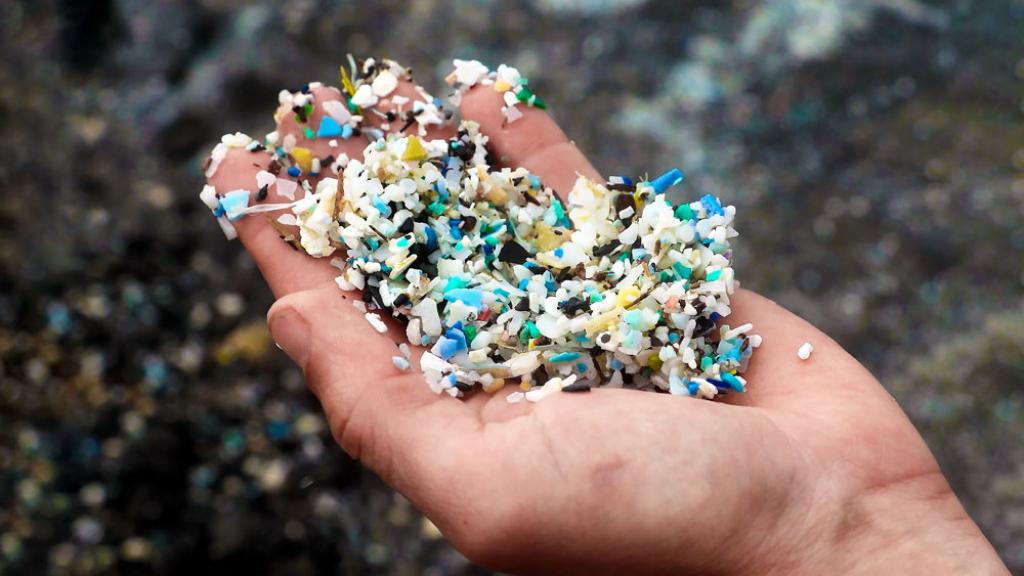 Look around you. Right now. How much plastic can you see? Food containers, plastic bottles, pens, even your phone cover — the list is endless. Have you ever thought about the negative impacts of the plastic pollution we are responsible for?

We have become highly dependent on plastic; yet, we rarely stop and wonder how this could affect our health. Toxic additives are often added to plastic to improve its properties. Many such additives do not bind to the chemical chain of plastic, which means they can be released in the environment when exposed to various atmospheric conditions.

These additives can be absorbed by the skin or via food / drinks we consume. It is important to know exactly what additives are used and take steps to avoid them.

A few chemicals added to plastic to increase its performance are considered endocrine disruptors — chemicals that affect normal hormone function — while some retardants may interfere with brain development in children. Studying the impacts of microplastics on human health, however, is challenging.

Today, we know very little about what levels of contamination can negatively affect us. There is no data on the same so far, but there is a growing concern around microplastics for they contaminate air, tap and bottled water, food and drinks, including salt, fish, honey and beer.

All types of sea creatures ingest microplastics; as they move up the food chain, the plastic inevitably end up in the human gut. Plastic by itself is not dangerous; microplastic acts like a magnet for a range of other poisons and pollutants we have spilled into the natural world.

So, organic materials, pesticides and pharmaceuticals that end up in our marine systems tend to get concentrated in these tiny particles and potentially disturb our hormonal system. The effects are unclear. Not to forget the many lives that depend on plastic: The plastic collectors in Bangladesh, those in the plastic recycling industry in the slums of India.

Consumer movements across the globe have been demanding free packaging to reduce the harmful effects of plastic on human health. While there is not much evidence on the impact of microplastics on human health, most scientists agree that it is an emerging area of concern, and that if thousands of species worldwide are dying because of it, it can’t be that good for us either.

People often have no choice but to burn their trash in the open air at places where there is poor waste management. This is a very common practice that allows chemicals from plastic to easily enter the body.

It has been proven that incinerators release dioxin — one of the most toxic chemicals known to man — in huge amounts into the air. When it is not directly released into our atmosphere, it is grouped in toxic ashes.

While we do not have enough information on the true magnitude of how plastic pollution affects human health, it is clear that its increasing pollution levels do not bode well for us.

It is important to learn and be aware of the harmful effects of plastic on human health in order to effectively counter them. It’s becoming increasingly important for society to reduce its reliance on single-use plastics and seek alternative materials.

There is a need to minimise our plastic use to effectively minimise plastic waste. This means modifying our everyday habits, not using plastic when there is a good alternative and only using it when it is strictly necessary.

Plastic bags can be reused or used for different purposes. It is necessary to think about how they can be reused before disposing them. Education is another critical tool for behavioural improvement.

We need to raise awareness in communities about poor waste disposal activities. Other actions that can be taken to limit the impact of plastic bags on the environment include taking part in neighbourhood clean-up efforts, voluntarily recycling household waste, avoiding littering and illegal dumping of plastic shopping bags, using eco-friendly materials as an alternative and adopting legislation which would make the use of plastic bags less attractive.