The ocean contains 12-21 million tonnes of microplastics; figure only for three of the most common types of plastic litter 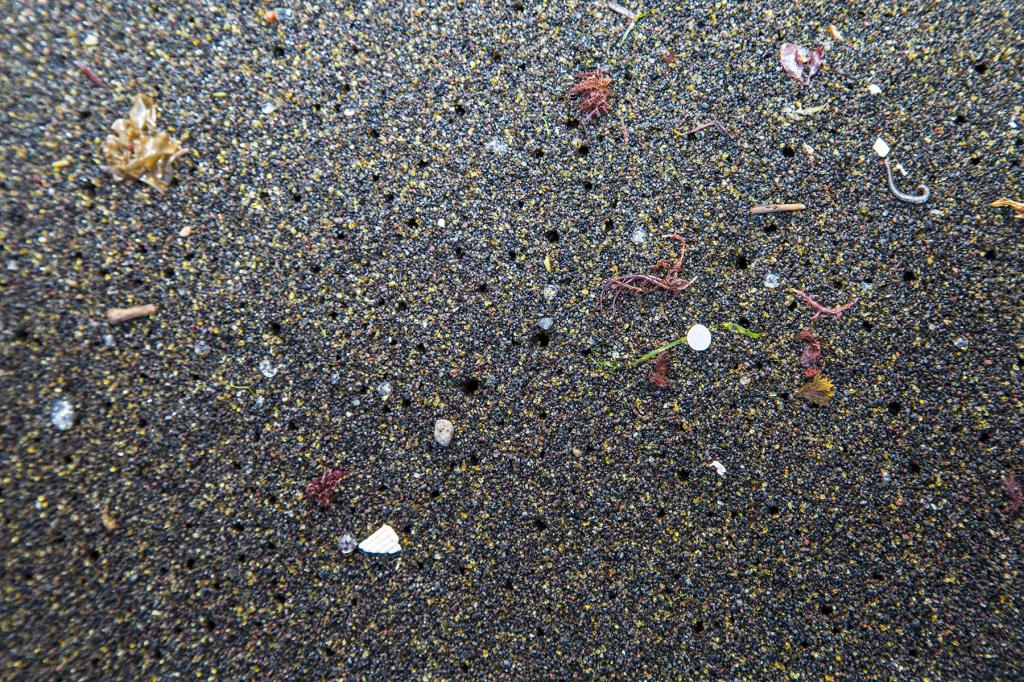 The Atlantic Ocean contains 12-21 million tonnes of microplastics — about 10 times higher than previously determined — according to a new research published in Nature Communications.

The study, published August 18, 2020, is the first to measure concentration of invisible microplastics across the entire Atlantic — from the United Kingdom to the Falklands.

The figure is only for the three of the most common types of plastic litter.  About 17 million tonnes of all plastic waste has entered the Atlantic Ocean over the past 65 years.

The study measured pollution from three plastic types commonly used for packaging — polyethylene, polypropylene, and polystyrene — at 12 locations across a 10,000 kilometre stretch of the Atlantic Ocean.

The researchers, from the UK’s National Oceanography Centre, identified up to 7,000 particles per cubic metre of sea water. They collected samples between September and November, 2016 and filtered large volumes of sea water at around 200 metres deep.

Microplastics are small plastic pieces typically smaller than 5 millimeters in diameter. Plastic is the most ubiquitous type of marine debris found in oceans and other water bodies. The debris can be of any size and shape, but those which are less than 5 mm in length (or about the size of a sesame seed) are called microplastics.

If we assume that the concentration of microplastics we measured at around 200 metres deep is representative of that in the water mass to the seafloor below with an average depth of about 3,000 metres, then the Atlantic Ocean might hold about 200 million tonnes of plastic litter in this limited polymer type and size category. This is much more than is thought to have been supplied.

Currently, as much as 80 per cent of all the litter in oceans is plastic.