Punjab, Chandigarh have most senior citizens with ocular morbidities: LASI 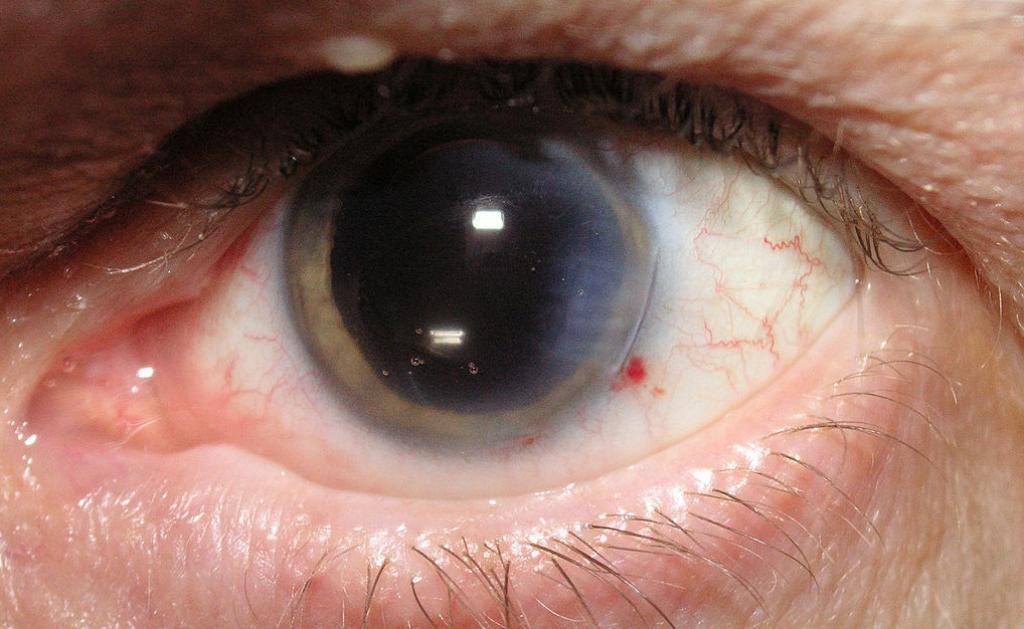 The first Longitudinal Ageing Study in India (LASI Wave 1), the results of which were recently released by the Union health ministry, gave an idea of the magnitude of vision-related problems among the elderly in India. Ocular or eye problems cause ocular morbidity or the spectrum of eye diseases that lead to vision impairment or loss.

The problems have been found to vary based on age, sex and residence. Sight-related problems include cataract, refractive error (presbyopia, myopia and hypermetropia) and any other eye problem including glaucoma. These issues are found to increase gradually with age, ie with ageing, the problems of sight increases.

Punjab tops among 27 states and Union territories on a list vision-related problems among two age groups (45-59 and 60+) according to LASI (Wave 1), followed by Chandigarh.

Punjab has the highest number of elders with vision-related problems in both, its rural and urban areas (75.1 per cent and 83.6 per cent) respectively. The list is bottomed by Chhattisgarh and Nagaland for rural with 18 per cent and 20.4 per cent respectively, while for urban areas, it is Arunachal Pradesh with 10.3 per cent.

The range (a measure of dispersion) of vision impairment among states is 22.2 and 5.7 for Union territories. It can be defined as the difference between the highest and lowest values.

Vision-related problems in the states and Union territories of India showed a vast range of behaviour. India's inter-state scenario shows that Punjab has the highest number of elderly with vision problems at 78.1 per cent, followed by Kerala at 68 per cent.

Furthermore, Chhattisgarh, followed by Nagaland and Odisha, has the lowest percentage of elderly with vision impairment at 22.5 per cent, 24.3 per cent and 25.7 per cent respectively.

Among the Union territories, the percentages of elderly with visual impairment are Andaman and Nicobar Islands at 61.8 per cent, Chandigarh at 76 per cent, Dadra and Nagar Haveli at 55.3 per cent, Daman and Diu at 67.2 per cent, Delhi at 60.1 per cent, Lakshadweep at 64.4 per cent and Puducherry at 46.8 per cent.

Over 85 per cent of the elderly have been treated for cataract surgery and correction of refractive error. Non-working status, economic dependency, illiteracy and tobacco-chewing are significantly associated with visual impairment in the elderly population.

The quality of life related to vision is worse among those with visual impairment. Some studies show the likelihood of depression among the elderly who have cataracts. Again, there is some evidence that having a low vision can raise the risk of falls among older adults.

Some studies also show that cataract eyecare services should be planned in such a way that they are affordable for the non-working elderly population who are illiterate and economically dependent on their family members.

Along with considering the complicated epidemiology of visual impairment, region-specific intervention strategies are required for every community.

Comprehensive studies of the changing trends of geriatric ocular problems are required to reduce the load of ocular morbidity. Government policies should be focused on cataract and refractive errors.