When safety measures lead to riskier behavior by more people

There, however, are people who sit out risky ventures even when they are made safer 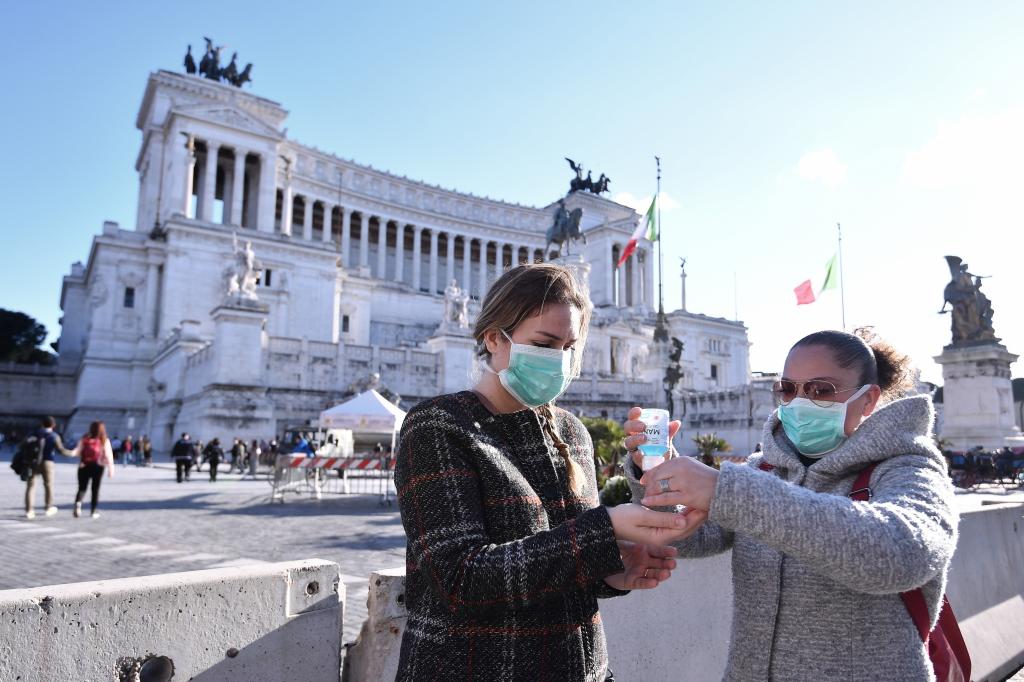 Coronavirus fears triggered a recent surge in sales of protective masks, as well as disinfectant wipes and hand sanitizer. Now there’s a shortage and concern that even health care providers who must wear face masks won’t be able to get the gear they need.

Setting aside the fact that public health experts say healthy people get no benefit from wearing masks, there’s another major issue to consider: Wearing a face mask and constantly sanitizing hands could lead to worrisome changes in behavior as people recalibrate their sense of risk.

From driving a car to investing in the stock market, risk is a quintessential part of human experience. With coronavirus, being in public spaces — taking a subway or going to a doctor — becomes a risky activity due to the possibility of getting infected with SARS-CoV-2.

Safety measures make risky activities less risky: Seat belts for car occupants, bailouts for financial institutions. Masks and disinfectants might feel like they do the same for anyone afraid of coronavirus.

But as behavioural economists, we are well aware that people and their behavior hamper the effectiveness of even the best safety measures.

Forty-five years ago, economist Sam Peltzman studied the impact of the 1966 automobile safety regulations for cars sold in the United States. His finding forever changed researchers’ understanding of how safety measures work: Regulations had no impact on the overall fatality rate.

Given that driving became safer, this result seems impossible. But Peltzman argued that drivers, feeling safer, started to behave more recklessly, paying less attention to road conditions or pressing pedal to the metal. While fewer drivers and passengers died, the number of accidents increased, as did fatalities among pedestrians.

Researchers have documented a similar behavioral mechanism at work in other areas. Skiers, hockey players and NASCAR racers take more risks when safety measures are implemented. Government guarantees have the same impact on financial institutions.

Introduction of naloxone, a medication used to prevent death in the case of opioid overdose, seemingly led to an increase in opioid abuse and opioid-related crime. Access to the morning-after pill resulted in more risky sexual behaviors and increased in birth rates.

In the case of coronavirus, a mask (a perceived safety measure) makes presence in a public area (risky activity) seem less risky. It’s likely people will ease off on other forms of prevention, such as carefully washing hands or avoiding contact with sick people. In the worst case, the risk of infection actually increases.

The story is incomplete, though, without realising that there are people who sit out risky activities. Not everyone attempts to drive in a NASCAR race or invest in the stock market, because not everyone has the talent and capabilities.

For people with low capabilities, a risky activity might be so dangerous that they prefer not to participate. They trade bigger potential payoffs for greater safety. But once a safety measure is introduced, some of them change their minds.

But a safety measure acts as an encouragement to participate. When accompanied by a professional driver, a NASCAR race seems less dangerous. With a ban on complex financial instruments, investing becomes safer.

Crucially, as these weaker individuals join the fray, the average capabilities across the field decrease. Their entrance potentially makes a risky activity riskier for everyone involved.

In the case of coronavirus, you can think of some people — apparently older folks and those with underlying illness — as having lower capabilities at surviving the infection. A protective mask or frequent use of hand sanitizer might provide incentive for them to leave their homes and interact in public places.

We think that public health officials should be concerned about a resulting increase in infections and even deaths, thanks to overconfidence in protective measures.

A final warning message: When encountering someone wearing a mask, be cautious. Perceived safety offered by the mask might alter their behavior in a way that puts them and you more at risk of infection.