Let's respect the Other

If we don't heed 2015, we will never improve the future 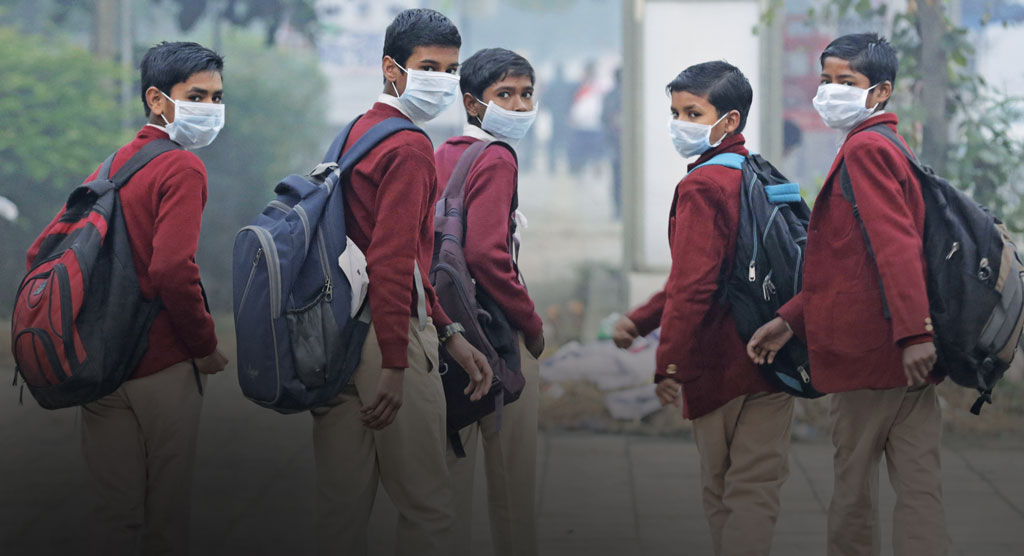 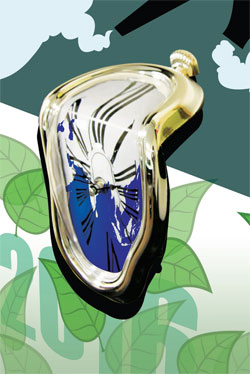 The year 2015 has come to an end. This year has been full of events that are interconnected and foretell our future in a way that should enormously worry us. And, hopefully, get us all to rise to the challenge.

In December, the Paris climate change talks ended with an agreement far from ambitious and way off from being equitable. It has left the world even more vulnerable; the poor, even more deprived of basic human development.

Then there was the Chennai anomaly. Usually dry and desperately water-scarce, the city sank under water. What a way for citizens to realise, of this and every other megacity, of what an increasingly climate-risky world we are all living in. What a way to understand that. If we keep mismanaging, extreme weather events are going to make us all go under.

Then my city of Delhi, choked and spluttered, had run out of clean air to breathe. It has learnt the really hard way that it must find leapfrog options, combining both technology and lifestyle choices of mobility patterns, if it wants to live on something as basic as breathable air.

2015 has brought home tough messages. One, environmental issues cannot be ignored if we want to secure life and health. Two, development has to take a different path, for we must—starting now—mitigate its visibly adverse impacts. Three, since we live in a planet where warming is now unleashed, unbridled, what we do must be done at an extraordinary speed. 2015 has done all of us a huge favour: it has been a tea-leaf reading of our future. Dire warnings we must heed. But are we?

Let’s take the Paris Agreement as a symptom. The world today is hurtling towards two catastrophes, one caused by our need for economic growth, and the other by unparalleled and gluttonous consumption that impels emissions into the atmosphere. These greenhouse gas emissions, primarily emitted because we need energy, contain portends of a future being placed at extreme risk. We already see how weather variation—linked to climate change, or not—has jeopardised the livelihoods of millions of farmers in India in 2015.

Farmers are now driven to ultimate desperation— suicide. These failures, a combination of poor policies, are now exacerbated by untimely, weird weather, and have caused so much human pain.

In this manner, the development dividend, which is so hard to secure in the first place, is being lost. And there is much more to come. Paris, with its weak and unambitious text, has failed us abjectly. The already-rich and the becoming-rich have signalled they don’t want to compromise on their growth, or consumption, in the interests of the rest.

Another catastrophe awaits us— living in a more inequitable, insecure, and intolerant world. Let’s be clear. The Paris Agreement tells us, more than ever, that the rich world has bubble-wrapped itself, and believes that nobody can prick it or burst through.

To be secure in the bubble, conversation is restricted to only what is more convenient. In this age of internet-enabled information, ironically, the world is actually reading and being sensitive to less, not more. The circles of information have shrunk, to what is most agreeable to listen to. It is no surprise, then, that in climate change negotiations—in trade talks, too, or international relations—there is one dominant discourse.

The most powerful nations would like to believe that there is nobody on the other side. As I wrote from Paris, there was no longer another side. So, there is no respect for another’s position. It is believed the other side is either a terrorist, a communist or is just corrupt and incompetent. There is a fatal refusal to fathom, or approach, opinions or realities that are different.

In all this, there is growing inequality in the world. No amount of growth and economic prosperity is enough any more, because aspiration is the new God. This means anybody who is poor is marginalised simply because they have just not made the grade. There is no longer space for such “failure” in our brave, newer, world. It is about the survival of the fittest, in a way that would have made Darwin insane.

It is no surprise that we, in India, are mirroring this grave, new world. In the last year, the very real plight of the poor, distressed, flooded, drought-stricken and famished was banished from our television screens and newspaper articles. Our world is being cleansed. If we do not know they exist, we do not need to worry about their present or future.

We can think about a way of life that benefits us, solely. This is the true emerging face of intolerance in an intolerably unequal world.

This does not make for a secure future. No. It makes for a bloody war. But that is what we have to change, now and forever. I haven’t lost hope. Please don’t as well. Happy 2016.