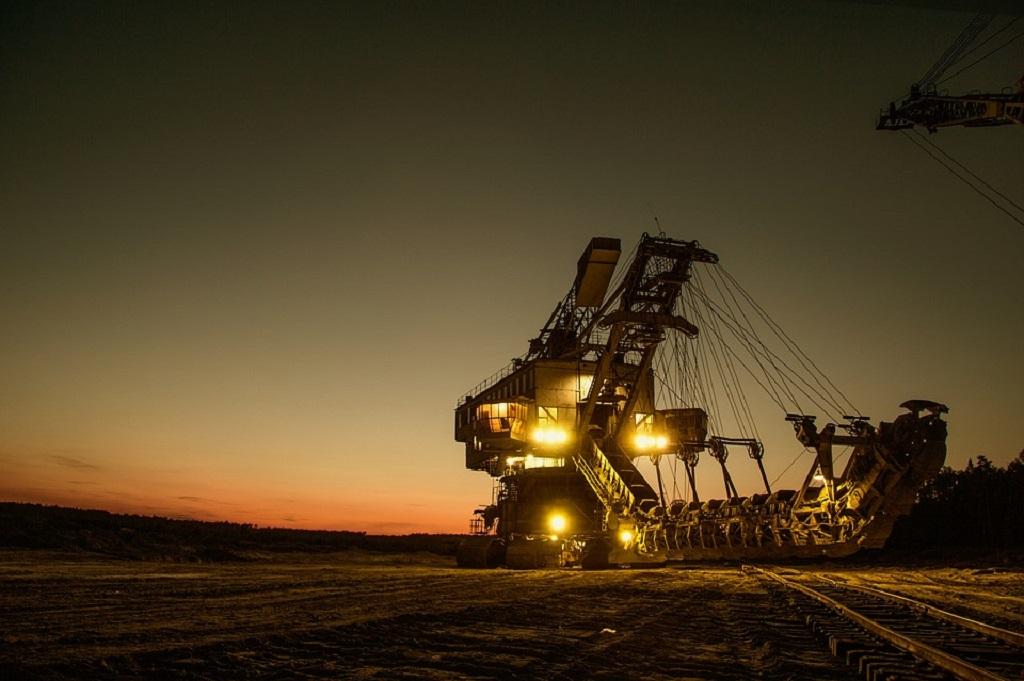 Investors in Canadian mining company Tahoe Resources paid a price when Tahoe failed to disclose the extent of community and Indigenous opposition to its Escobal mine in Guatemala a few years back.

Its stock was flying high at $27 a share, but it fell after a string of lawsuits and violent conflicts — including security guards shooting protesters in the back. The mine was eventually suspended by a Guatemalan court, and Tahoe was sold to Pan American Silver for about $5 a share.

People who invested in Vancouver-based Tahoe were undoubtedly attracted to its ownership of one of the world’s largest silver deposits, and assured by its claims that “communities love us.” They only learned about the extent of community opposition to the mine when civil society organizations publicized complaints that they had filed with the British Columbia Securities Commission.

The securities commission itself appears to have ignored those complaints — though investors did not. Despite investor behaviour, however, a new report on the future of securities regulations suggests that Ontario still believes social conflicts aren’t relevant to investors.

The social risks of investment

In January 2021, the Ontario government’s Capital Markets Modernization Taskforce made a number of recommendations for improving the province’s investment environment. It acknowledged an “increased global momentum towards enhanced disclosure of the Environmental, Social and Governance (ESG) factors that impact a company’s financial performance,” and recommended mandatory “climate change-related disclosure.” This is good news.

Unfortunately, the task force suggested a reporting standard that does not address human rights or indigenous concerns. It fails to account for S in ESG — the social risks and impacts of investing.

Such disclosure seems to matter to investors. The Justice and Corporate Accountability Project (JCAP) — a volunteer-driven, community-based legal clinic — made six complaints to Canadian security regulators about human right abuses and failures to consult Indigenous communities and tracked the outcomes. Details can be found in the empirical research report prepared for the Ontario task force.

JCAP’s research offers two central findings. First, human rights violations and failures to consult Indigenous communities affect share prices. When they were publicized, JCAP’s complaints were typically followed by a drop in share prices ranging from 11 to 22 per cent.

The second insight is that investors regard conflict with local communities as a risk to their investment, and one that legally should be disclosed. In the case of Tahoe Resources, several pension funds divested from the company specifically because of human rights concerns. Smaller shareholders began class-action lawsuits based on the company’s failure to disclose material information about social conflicts.

The six complaints filed by JCAP make up a small sample, but the impact of social conflicts on share prices is confirmed by a much larger academic study of 354 assassinations of civil society activists related primarily to mining projects over 20 years. It found that “investors, in aggregate, react negatively to assassination events,” and that there is a cumulative median loss in market capitalization of more than US$100 million in the 10 days following an assassination.

Keeping conflict in the shadows

That report tracked conflicts associated with Canadian mining companies in Latin America over a 15-year period, and compares public and community reports with disclosures by those companies. It identified 44 deaths associated with opposition to mining companies, 30 of which were targeted, and 403 injuries, 363 of which occurred during confrontations or protests. Only 24.2 per cent of those deaths and 12.3 per cent of those injuries were reported to investors under Canadian securities law.

This finding of under-reporting is consistent with an analysis conducted by the Shift Project that looked into the disclosures of 18 top Canadian mining companies. It found the majority were “failing to communicate a comprehensive narrative around human rights, cherry-picking instead.”

The Shift Project is chaired by John Ruggie, a human rights professor at Harvard University who led the development of the United Nations Guiding Principles on Business and Human Rights.

A growing body of research suggests that investors care about human rights impacts and consultation with Indigenous communities, and consider them important to the value of their investments. At the same time, companies seem to prefer not to report on such issues. This is where securities law comes in.

A few years ago, the idea of using law to mandate corporate disclosure of climate-change risks seemed unworkable, but today, Ontario’s own task force recommends it. The time has come for the social element of ESG to be recognized as well, through the mandatory disclosure of human rights risks.

Human rights violations by mining companies are hardly a concern only for investors. The biggest risks are to the communities that contain the mines, the Indigenous populations that have to deal with the fallout from the conduct of mining companies, the environment — and all of us.