Complex groundwater systems cannot be controlled or predicted, but need to be better managed and made more efficient 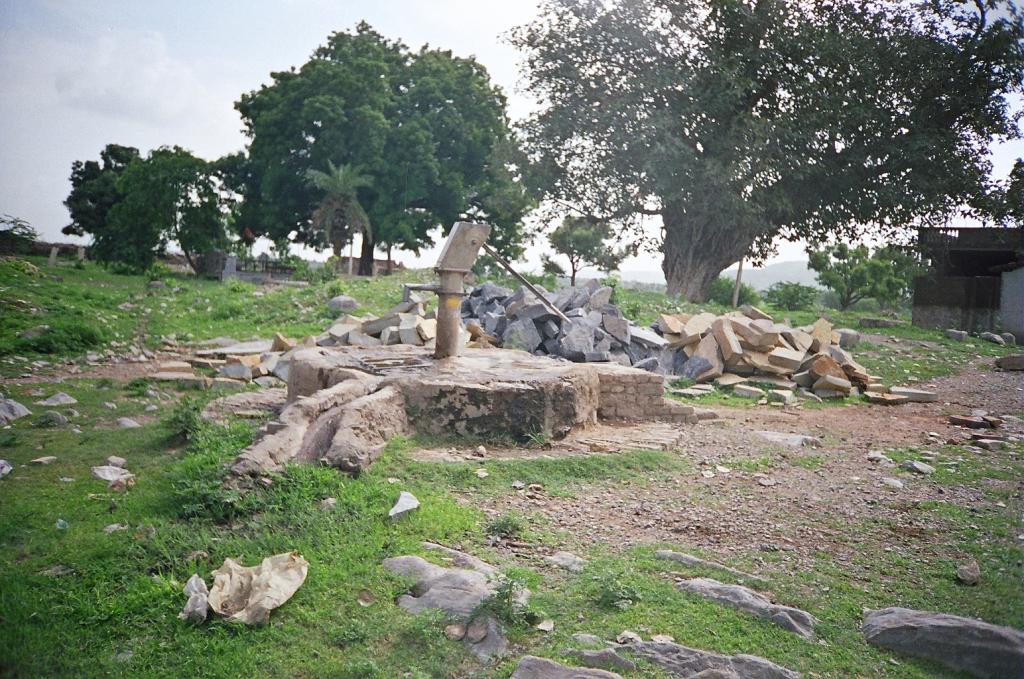 The Central Ground Water Authority’s (GGWA) latest guideline — banning the grant of no-objection certificates (NoC) for extracting groundwater to all new industries coming up in ‘over-exploited’ areas — is yet another duplication of previous failed policy regulations.

By implication, the new regulatory policy is not pretentious about looking at the problem in totality while targeting a small, insignificant section of the overall groundwater users (existing industries, proposed industries, urban housing societies and mining projects).

According to the guideline, dated September 24, 2020, NoCs in ‘over-exploited’ areas will only be granted to micro, small and medium enterprises (MSME).

‘Over-exploited’ areas as those where the groundwater development is more than 100 per cent, that is, the annual groundwater consumption is more than its recharge, according to the Central Ground Water Board (CGWB). These areas call for intensive monitoring and evaluation for water conservation measures.

Having lost a golden opportunity, one wonders what the overall gain or loss is, and who would be the ultimate beneficiary. Overall, the regulation reflects evidence of little knowledge about the water crisis and the externalities leading to increased groundwater dependence.

Complex groundwater systems cannot be controlled or predicted, but need to be better managed, made more efficient and recycled and reused. Users need to be challenged with appropriate financial instruments and motivation to self-regulate.

Groundwater regulatory guidelines, over several decades, have been based on the fundamentally flawed concept of “bureaucratic control, pricing, and penalisation of so-called violators”.

The guideline fails to concede to the fact that all groundwater users have invested in developing wells by obtaining permissions for the production of economic goods.

It is only from such private investments that India is assured of its food security, drinking water needs and industrial production. The one-time protagonist of  India’s developing economy is projected as villains in the policy. By lending an evil character and publicity to select stakeholders, the regulation cannot hope to achieve an overall improvement in groundwater use.

The new policy offers more power to bureaucrats for taking a call on the NOC. It is a travesty of justice: The same technologists who failed to forecast the current situation have been awarded policing powers.

India’s overall groundwater balance is wholly disrupted, and coming out with such a frivolous policy regulation is an explicit acknowledgement of lack of seriousness and ignorance of the widespread problems leading to such a calamity. While the Union government is well within its rights to bring new regulatory guidelines, this is the last thing new investors would want at this stage.

The guidelines come at a time when the economy is at its nadir. The right hand does not seem to know what the left hand is doing. A middle approach would be to incentivise investors to use bulk volumes of rejected groundwater (grey water, black water)  available in urban, semi-urban areas for recycling and reuse.

The regulatory guidelines concede that the creation of a new integrated water ministry (Jal Shakti ministry) and several new initiatives have not rubbed off on officials drafting the policy for they have compartmentalised groundwater users.

Such an approach assumes that groundwater abstracted for irrigation, piped water supply, domestic water, MSMEs and use by armed forces are harmless and can be managed through participatory approaches. It is only the industries, mining sector and residential apartments that are irrepressible rogues and need to be restrained through regulations.

Constructing inter-sectoral conflicts has always been the bane of governance, which leads to complete failures in policy implementation. Even after five decades of groundwater development, we do not have a stable groundwater policy framework that looks to stabilise groundwater balance across sectors.

If the majority of water users are kept outside the purview, how will such a regulation make any significant dent in addressal? Water is a state subject; the guideline is expected to generate contestation at a time when the statutory power between states and the Centre is already under great strain.

The devil is in the details: The implementation would be difficult as it will raise conflict with single-window clearance of applications for establishing new industries.

The reliability of  groundwater estimates, on which the regulatory guideline is based, is a suspect. Groundwater category has remained a sour point between the states and central agencies. The Jal Shakti ministry should navigate from an archaic estimation methodology to real-time forecast.

The first step in this direction is a national well census that covers all wells adopting crowd-sourcing technology. Based on the authenticated well census, the monitoring networks recalibrate supported high-frequency data generation. The groundwater estimates need to be dumped and migrated to real time modelling. Until new monitoring systems are established, no major policy decisions should be drafted.

The regulation prescribes nominal abstraction and restoration fees as atonement for damages caused to the groundwater system. Again, such a fee is limited to housing societies, industries and mines while farmers, domestic water users and MSMEs are exempted.

Alternatively, an incentive for not pumping groundwater to enhance the instrinsic value of land, improving ecological balance and overall valuation is a distinction that needs serious evaluation.

Mining projects are counted in the regulatory bill and are required to pay a nominal groundwater abstraction fees. Negative hydrological impacts of mining are far more serious than industries and should have been cateogorised separately with detailed guidelines.

Alternatively, the mining sector needs to be incentivised to

Sadly, the policy guideline remains ignorant on these critical aspects and has limited its views to just three lines of the 30-page document.

The new policy guidelines is disconnected with the current ground-level realities and offers little hope towards addressing the inflating groundwater concerns.

It is time for some serious soul-searching and come up with simple, operable solutions to limit the abuse by stakeholders across the board. Abuse of groundwater for irrigation can no more be pushed under the carpet and needs to be addressed upfront by defining the maximum water footprint for various crops.

Groundwater for domestic use needs to be reused and recycled to ensure that pumping demands get reduced. The goal for the coming decade should be to reduce groundwater extraction by half while increasing water use efficiency by several folds.