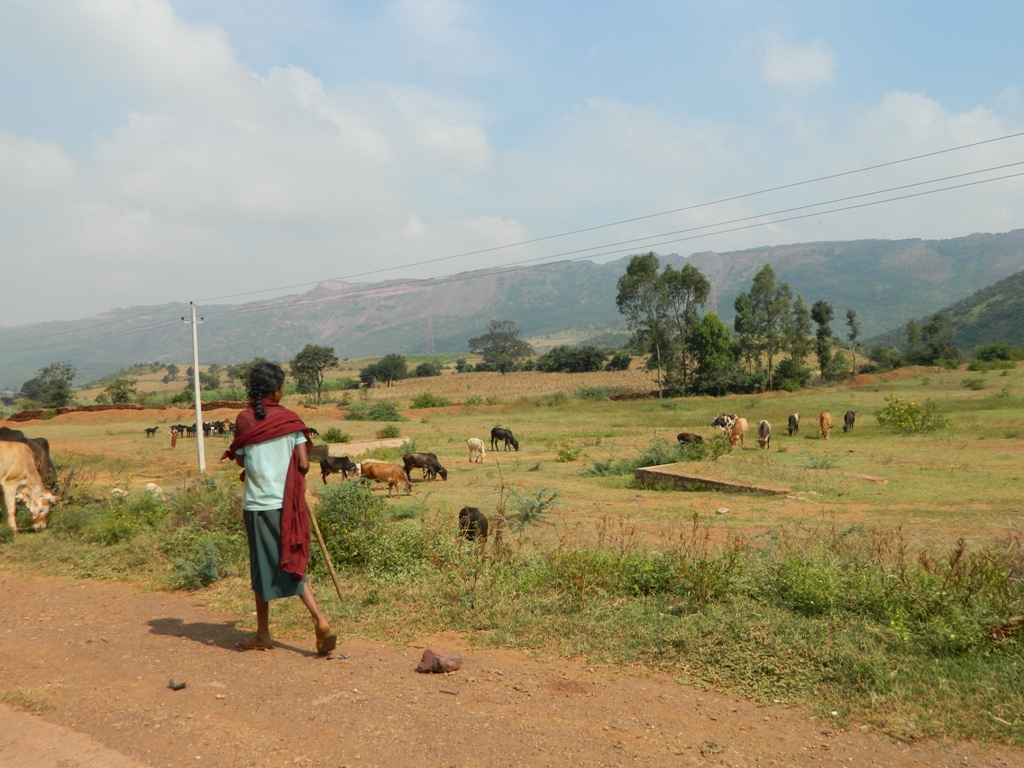 Mining companies which were granted mine leases before January 12, 2015, were to pay 30 per cent of the royalty amount as DMF contribution (Photo: M Suchitra)

A year since the NDA government amended the Mines and Minerals Development and Regulation (MMDR) Act to mandate the creation of the District Mineral Foundation (DMF) and National Mineral Exploration Trust (NMET), only four of 12 major mineral-bearing states have been able collect funds for the DMF.

According to the amendment, mining companies are supposed to pay a certain percentage of their royalties to the DMF. The funds collected are to be used for the development of local people affected by mining in the area.

Data released by the mining ministry earlier this month reveals that Odisha topped the list by collecting Rs 274 crore for DMF and Rs 8.2 crore under National Mineral Exploration Trust (NMET). Chhattisgarh came in second by collecting Rs 251 crore for the DMF fund. Madhya Pradesh and Goa also figured in this list. But many other mineral-bearing states such Andhra Pradesh, Gujarat, Jharkhand, Karnataka, Maharashtra, Rajasthan and Telangana are yet to accumulate any amount for this fund.

The mining ministry has blamed mining companies for the delay in funds collection.

But mining companies and the government are at loggerheads over the effective date of implementation of DMF. While Central ministry officials say that the contribution to DMF should be made effective from January 12, 2015, the date on which the amended act came into force, mining companies insist that contributions should be applicable from the date of notification of the rules by the ministry, which is on September 17 the same year.

The matter has gone to court, affecting the collection of funds. Odisha mining department secretary Deepak Mohanty says that arrear collection with retrospective effect (from January 12 to September 17) has been hit since the matter is sub-judice in Delhi High Court.

Mining secretary in the Central government, Balvinder Kumar, says the ministry is in the process of filing a petition in the Supreme Court to transfer all cases related to retrospective implementation towards contribution to DMF.