The past about to return

The US-China rivalry will lead to more competition, paving a comeback for a ’brown agenda’ we can ill afford 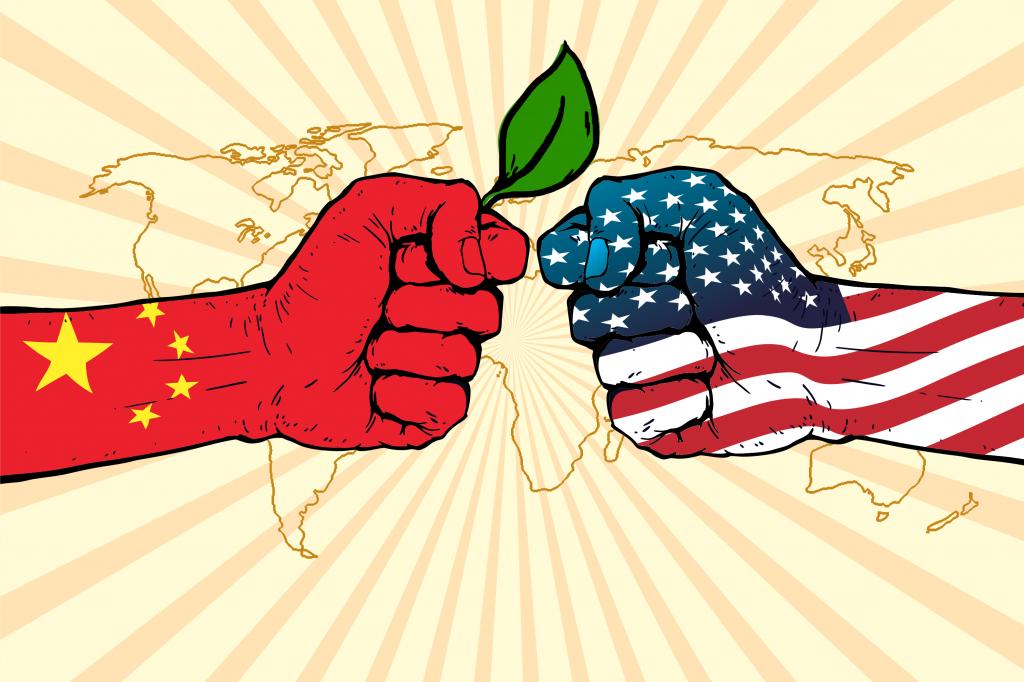 Some 30 years ago, when India ushered in economic reforms, it did so knowing fully well that an increased pace of economic growth would have adverse impacts on the environment. Growth would intensify the use of natural resources and add to the pollution of our waterbodies and air.

This fact was known because the already rich world, which had initiated the idea of economic growth through liberalisation and free markets, had understood that the only way it could prosper was by exporting the most polluting and labour-intensive industries to the emerging world. The first shock came around the mid-1990s, when Delhi’s air turned foul and black. The motorisation boom had brought us there.

In the next two decades we saw much more toxification of our land, water, air and food, and realised what it does to our health. It is part of the economic growth story as we know it. It is for this reason there have been repeated conflicts over the need to balance development with the environment. The resolution is often flawed because public institutions that are required to make decisions have been progressively weakened and disabled.

These 30 years have also taught us that we cannot ensure sustainable growth unless it is affordable and inclusive. We know that rivers cannot be cleaned without affordable sanitation for all; we cannot have blue skies and clear lungs without the mobility systems that move people and not vehicles.

We also know today that investment in natural capital — trees and water — will help build the resilience we need in the climate-risked world. This is how India needs to reinvent its growth story; it has to be based on the needs of all and not just a few; it has to protect the environment because that is the survival base on which life thrives. It cannot be a matter of either-or. It is imperative.

This is also a time when the world has come full circle; the proponents of free-trade and globalisation are turning towards protectionism. The promise of that unfettered world of global commerce has changed global equations. Since the extraordinary rise of China — which must be credited to the decision to admit this erstwhile iron-curtained country into the World Trade Organization (WTO) — it has overtaken just about all countries in global trade.

Its “trump” card was cheap labour, cheap credit and no restrictions on account of environmental or social safeguards. All other countries compete in this race to the bottom. This is the nature of world trade that western economies first pushed away and now want to reign in. Let’s be clear about this.

This tug-of-war for global domination, which pits China against the US, will have ramifications on environmental security and climate change — in India and the rest of the world. Let’s also not beat around the bush on this.

Today, the new world leader is a country that has a different model of economic growth. Its constitution is to do everything that needs to be done, through untrammeled power of its leadership, in furtherance of its national agenda. The objective is to increase its economic standing in the world; through manufacturing, trade and global commerce. If this means there will be more pollution and more greenhouse gas emissions, then it is part of the long game.

This is not to say that China has not learnt to play the western game — it has, to the hilt. It makes the right noises about clean power and renewable energy and has worked to dominate all industries that are needed for mitigating greenhouse gas emissions — from solar to electric vehicles. It has also put out its target for net-zero — by 2060 — while continuing to build and rely on coal power for its economy. Of course, now it is so powerful that it’s even difficult to call its bluff.

But this is not about China and its track record on the environment or climate change. It is about the rivalry between the US and China, which will require countries across the world to compete and to take sides. The problem is, all sides know that domination requires economic heft, more manufacturing, more production, more consumption, more trade, and more commerce.

This will be a new justification to continue the ways of the old. And in this way, the “brown agenda” will see a comeback — even as the world talks about climate change and the need for ecological security. This will be true for India, as much as for the rest of the world, I fear. With one big difference.

In the past 30 years, the world could squander away the time fiddling and fibbing about the need for environment and climate change. But in the coming 30 years, this smart-word strategy will not work. Nature is on a rampage. It is a race against time. And time is not on our side.