What it means to have a crisis: Understanding labour law relaxations in India and global trends 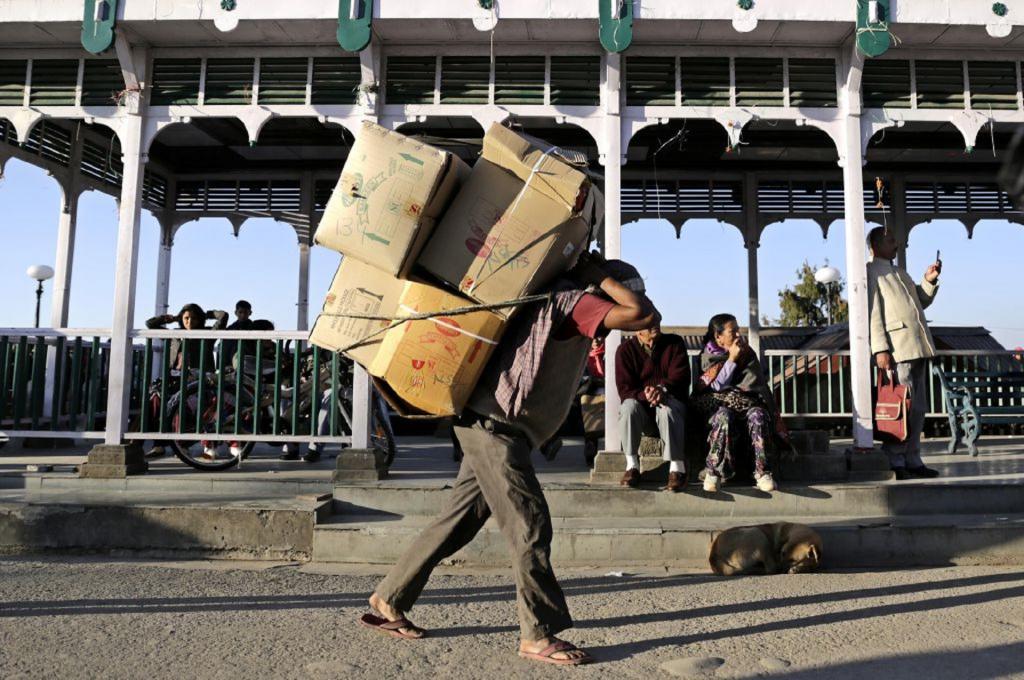 I recently came across a video on YouTube which explored the philosophical underpinnings of the word ‘crisis’. The video pointed out that the word was lumped in with words from our everyday speech, like disaster, catastrophe, etc.

The word calls to mind an event that causes huge damage to society, economy and human life. The English definition of the word is much more specific: Its root lies with the Greek word krinein which means to separate or choose, more specifically, to decide.

For Aristotle, krinein meant a decision made in the political sphere: A choice between contradictory options with a potential to create lasting changes in society.

Crisis is a decisive moment involving a possibility of either great harm or change, after which things can no longer be the same. A crisis tugs at the very structure of our world. It exposes the weaknesses of our society.

An economic crisis can point to shortcomings in economic infrastructures (like the 2008 global financial crisis), while natural disasters bring rampant inequalities to light (the impact of cyclone Amphan in Kolkata). These include unsafe housing, food insecurity and government inaction. Inequalities create pockets of highly vulnerable people within the population of a country.

The novel coronavirus disease (COVID-19) pandemic provides us with a unique and historical window of opportunity to make structural changes needed to transition towards a fair and ecologically sustainable system.

A rejuvenation of nature has taken place, but it did not make an impact on CO2 levels at a global or long-term scale. Will such a rejuvenation be enough to mitigate global warming?

It is difficult to make a one-on-one comparison of two different crises, but the reactions of governments in tackling the COVID-19 outbreak versus decades of global inaction to solve an equally life-threatening climate crisis is telling of what is going on.

A threat to our lives was met with necessary countermeasures to contain the pandemic. The reason for these measures is to easily grasp the threat of the pandemic, which is tangible.

Air pollution, for example, has a high death toll, according to a World Health Organization report: Nearly 4.2 million die prematurely worldwide due to respiratory difficulties directly linked to air pollution.

Action taken to curb air pollution, however, is slow and not nearly enough, despite a tangible effect on our health.

In other words, the COVID-19 outbreak proves there is a link between our economy and the health of our planet.

We need to remain vigilant as governments attempt to keep our economies afloat. They may relax environmental standards to maximise the little economic activity that can take place. They will try to go back to business as usual.

The trend, in fact, suggests this is the case in countries like China where, as the lockdown lifts, the government is ready to reboot its economy at any cost and particularly at the expense of the environment.

Governments in Europe and the US are deciding on how to invest emergency funds, which businesses demand after they were asked to pause activities.

Which businesses or industries get priority? The answer is, fossil fuel dependent industries, including mining, aviation or car manufacturers.

The question should be asking is whether these industries receive funding unconditionally. We should not bail these industries out as we did with big banks during the 2008 crisis. We should consider not giving funding to companies that cause climate crises in the first place, but to those who seek to bring change through innovation.

How does this relate to the relaxation of labour laws in India? It does, because a decision was made in the political sphere to relax labour laws so that economic losses from COVID-19 are recovered.

We may move towards a decision that pushes industrial production at the cost of our environment and the relaxation of environmental laws.

It is not surprising then to know the Environmental Impact Assessment (EIA) norms from 2006 are being relaxed in a new draft in 2020.

The draft seems to bring those industries or projects under regulation, which violated the EIA 2006 notification. Construction work before acquiring clearance is granted under a new section in the draft called ‘Dealing with violation cases’.

The draft also increases the validity of environmental clearances: The validity increased to 50 years for mining projects and 15 years for river valley projects.

Around 191 projects are being considered for clearance, including the construction of a 3,097 MW dam in Arunachal Pradesh’s Dibang Valley, where 300 species of birds and mammals live.

Despite strong pushback from the public, Union Ministry of Environment, Forest and Climate Change issued the draft EIA norms, which reduced the time allowed for public comment.

Since the lockdown, many cities in India are witness to clear skies, the return of migratory birds and the rejuvenation of nature.

In a recent article, Union Environment Minister Prakash Javdekar said it is important to implement environment rules to sustain the gains of the lockdown.

“With reduction in industrial activity, vehicular movement and construction, air and water quality have improved,” he said, urging states and Union territories to strive for this benchmark as the world returned to normal.

This means, however, that we have to use this crisis as an opportunity to build an ecologically sustainable economy to sustain those gains.

This is a decisive moment: With the possibility of great harm or great change, we need to decide how we want to move forward with our economy once the pandemic ends.