SBM 2 introduces a one STP nalla-based waste water treatment system, without a town sewerage system for small and medium towns as another option 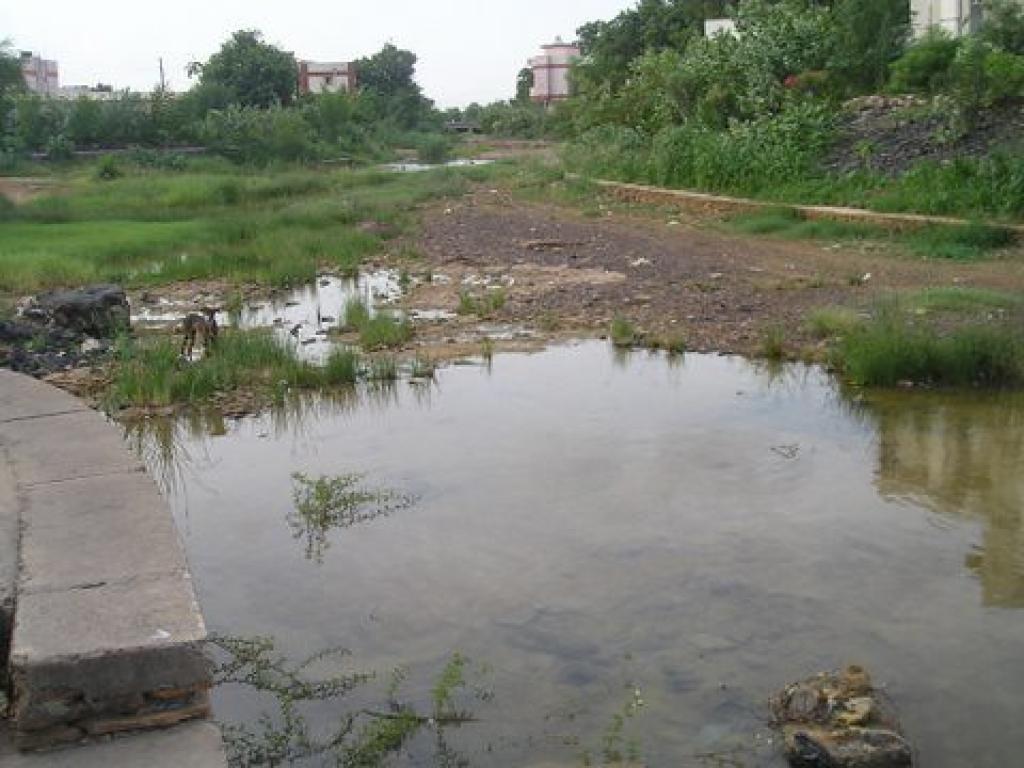 India achieved ‘open-defecation-free’ status in 2019 under the Union government’s Swachh Bharat Mission (SBM); the second phase of the SBM is expected to address the problem of waste water treatment from the perspective of diversity of Indian towns representing a range of topographic, climatic and demography variations.

The crisis of urban sanitation in India is manifested by the predominant septic tanks-based sanitation systems that far exceed the coverage of households provided by centralised sewerage-based systems.

The SBM 2.0 has not been announced yet. It seems, from the informal news and information available as of now, that it has announced a one sewage treatment plant (STP) nullah-based waste water treatment system, without a town sewerage system for small- and medium-sized towns as another option. This would specifically reject sullage and septage treatment through independent decentralised faecal sludge treatment plants.

This paper is an advocacy attempt in that direction.

A one STP per town, nullah-based treatment approach is not likely to address the problems Indian towns. There are several reasons behind this skepticism:

This approach risks the outcome of creating a massive dead capital expenditure (CAPEX) investments in nullah-based STP infrastructure. Land application of faecal sludge suggested as an option for septage treatment with no prior treatment may work in some instances (for example, non-food crops cultivation), but cannot be recommended as a solution for septage management urban sanitation under a national mission.

The imperative of addressing urban waste water and sanitation in India needs no introduction. The state of our contaminated ground water, surface water and water bodies and the ever increasing thirst of our towns and cities for clean water is a testimony to this.

We may run out of clean water, unless there is a concerted effort and a governance mandate to reduce the waste water footprint. The NITI Aayog raised an alarm in 2018 for Indian cities regarding this.

Centralised networked sanitation systems have been the standard recommended approach for addressing urban waste water management. Not even a single Indian city, however, has a 100 per cent sewerage-based system.

Intermediate solutions for the treatment of nullah waste water — using an STP through interceptor sewers — has been proposed for large metros and towns.

In the early days of the National Mission for Clean Ganga (NMCG), when engineers were invited to share their solutions for the mission, one engineer suggested to “construct a parallel interceptor waste water channel next to the river Ganga”. This channel, according to the engineer, a man-made large drain, will collect all the waste water flowing from the Ganga towns and take it for treatment to a location a few 100 kilometres away.

The suggestion was to have a series of such plants, which would help avoid getting into the difficult business of setting up several treatment plants for each town along Ganga.

Funny as it may look, this suggestion was offered as an innovative option for urban waste water treatment. Till someone pointed out that one would have needed to build a parallel Ganga river canal with the same, if not larger width, to carry all the waste water generated.

What is the urban waste water management policy / priority for urban India?

It categorically questions the blind adoption of centralised waste water and management systems and their applicability for India.

“It is also necessary to recognise that the practice of piped sewer collection is an inheritance from advanced countries with high water usages, which permit adequate slushing velocities. Due to their high per capita water supply rates, the night-soil does not settle in pipes and hence no choking and no sulphide gas generation. Whereas, in the Indian scenario, the per capita water supply is low and inequitable in many cities and that too intermittent and this results in settling down of night-soil in the sewers, choking, gasification, etc., which necessitates very often extreme remedies of cutting open roads to access and break open the pipes for rectification and so on.”

Each state was expected to come up with a long-terms vision, strategy and action plan including funding requirement for their urban sanitation and waste water management. This is yet to materialise in any meaningful manner.

States like Odisha, Andhra Pradesh, Tamil Nadu, Maharashtra and Telengana in the last five years have come out with their state-specific urban sanitation priorities that have identified non-networked sanitation systems and septage management as a priority.

The 2021 Swachh Bharat Mission 2.0, which is now in its draft final stage, has rightly prioritised waste water management in small and medium towns. However, what is proposed has not been put out for public consultation or feedback.

It is feared that the SBM 2.0 may prioritise nullah-based STP as a short cut solution to the crisis of urban waste water management, without town-level sewerage systems. Land application of faecal sludge from septic tanks give rise to similar concerns.

Both the options may not address the urban sanitation challenge of Indian towns. Land application of faecal sludge without any treatment may lead to spreading of faecal contamination into crops and food system if not regulated for non-food crops only.

And a creation of nullah-based STPs may end up as a massive dead infrastructure investment.

Massive investments have been made in centralised sanitation systems development for Indian cities in the last five decades. However, these have been very expensive to build, operate and maintain.

Often resulting in the STP infrastructure being unutilised or underutilised for reasons of failure of operation and maintenance (O&M) contracts leading to non-operation of STPs, and the general apathy towards O&M works while more and more funding is allocated for new sanitation infrastructure CAPEX works.

In terms of today’s cost, centralised sewage treatment systems (consisting of underground network of sewerage pipes linked to an STP) will cost between Rs 15,000 and Rs 25,000 per capita, as is evident from the budgeting of water supply under Jal Jivan Mission.

The Jal Jivan Mission (2019) has comparable range of per capita cost for providing piped drinking water supply for single village schemes and a much higher figure for multi village piped water schemes.

For a small town of say 50,000 people, the CAPEX investment for centralised sewage systems will be at least Rs 100 crore per town (assuming an average of Rs 20,000 per capita investment). The annual O&M costs will be in addition to this, and would be usually higher in account of electricity and pumping charges.

Only a few of the 7,500 small and medium towns in India (2011 census) can afford to invest Rs 100 crore for a sewerage-based sanitation system, given that currently most towns of India are depend on the Central Finance Commission to recover 30-80 per cent of their annual operational budgets.

Therefore, not a single large or small town in India has 100 per cent networked sewage system connectivity so far.

Sewerage based STPs for 7,500 towns will require a massive Rs 750,000 crore investment at today’s price.