In the absence of holistic strategies, the urban issues may get induced to the resource-constrained rural areas 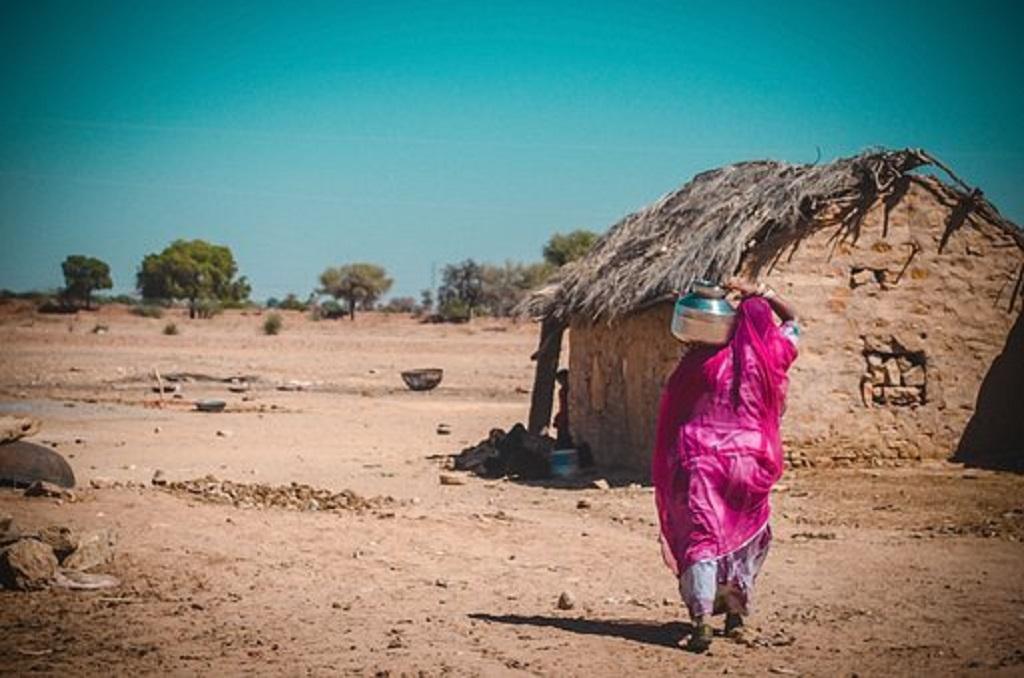 In the recent past, about 75 per cent of the Mahatma Gandhi National Rural Employment Guarantee Act (MGNREGA) funds were utilised for water conservation efforts. They complement the Jal Shakti Abhiyan (JSA) launched in 2019 — a comprehensive programme covering rainwater harvesting, river rejuvenation along with safe drinking water supply and sanitation.

Over time, it has evolved from a rural livelihood generation programme to an asset creation and natural resource management. Hence, the success of the programme must be gauged through tangible benefits rather than number of workdays. Otherwise it will be only “filling and digging holes”, which lacks the sustainability aspect.

Today’s rural India has several toilets and road networks. Drinking water connection to each household is on the anvil. These are the early signs of urbanisation.

In the absence of holistic strategies, the urban issues may get induced to the resource-constrained rural areas. For example, wastewater management, groundwater depletion and flooding are serious concerns when climate change has put south-east Asia under alarming water stress including both flooding and drought.

Conventional wastewater treatment facilities are unviable for rural set up as they are costly to build, consume significant amounts of electricity and need advanced technical support for operation and maintenance.

Constructed wetland has been implemented successfully in semi-arid-tropic Kothapally village of Telangana while East Kolkata wetlands are time-tested for waste stabilisation ponds which also promote pisciculture. But both options need special care to prevent flooding during the monsoon season. Reusing grey water from kitchen or other household activities can reduce their loading.

Despite ample rainfall and presence of natural waterbodies, 256 Indian districts have very low or low groundwater availability. People in these districts are digging deeper, leading to a myriad of problems that range from arsenic contamination to intensified earthquake vulnerability because of the reduced pore pressure in earth strata.

JSA aims for groundwater recharge through various means. However, comparing the reported extent of work done with realised impact, the program has grossly turned out to be a ‘number-game’ and has failed to solve the actual issues.

Technically, JSA suffers from the conventional concept that traditional waterbodies and trapping water where it falls can work. Groundwater recharge can take place by direct percolation of surface water at the place of water availability or at dedicated charging locations due to aquifers arrangements.

The first process depends on the soil type and is ineffective if more open areas get paved or lose their natural vegetation cover. Hence, treating open areas with ‘rain garden’ (aboriginal vegetation that not only captures surface run-off and rain, but purifies the same through the root system before sending it to groundwater reserve), soft paving for pedestrian traffic and all possible means for rainwater harvesting at building level may be looked upon.

For the second issue, geological survey with modern techniques such as ground penetrating radar for aquifer location is preferred rather than relying blindly on traditional waterbodies. Accordingly, MGNREGA projects can be planned.

Usually witnessed in urban areas and hence commonly called ‘urban flood’, pluvial flood happens without much warning and can occur in rural areas as well — even where there is no water-body or recent history of flooding. Its growing intensity and frequency attributes to the climate change and unplanned anthropogenic interventions.

For example, the specification of rural road construction under MGNREGA has provision of side drains, but no mention of box culverts to allow water passage at strategic points. It may act as bunds or embankments for free flow of water to the low-lying areas.

Similarly, trapezoidal irrigation canals are laid with proper gradient as per contour lines, but their relative slope at junction points are unclear Compared to a precast concrete channel requiring regular cleaning and adequate scouring velocity, earthen canals with suitable vegetation to prevent soil subsidence through their root network are more sustainable.

Similarly, establishing interconnectivity of waterbodies can be of a greater priority for preventing pluvial flood.