How we source water for cities: Lessons Tehri taught 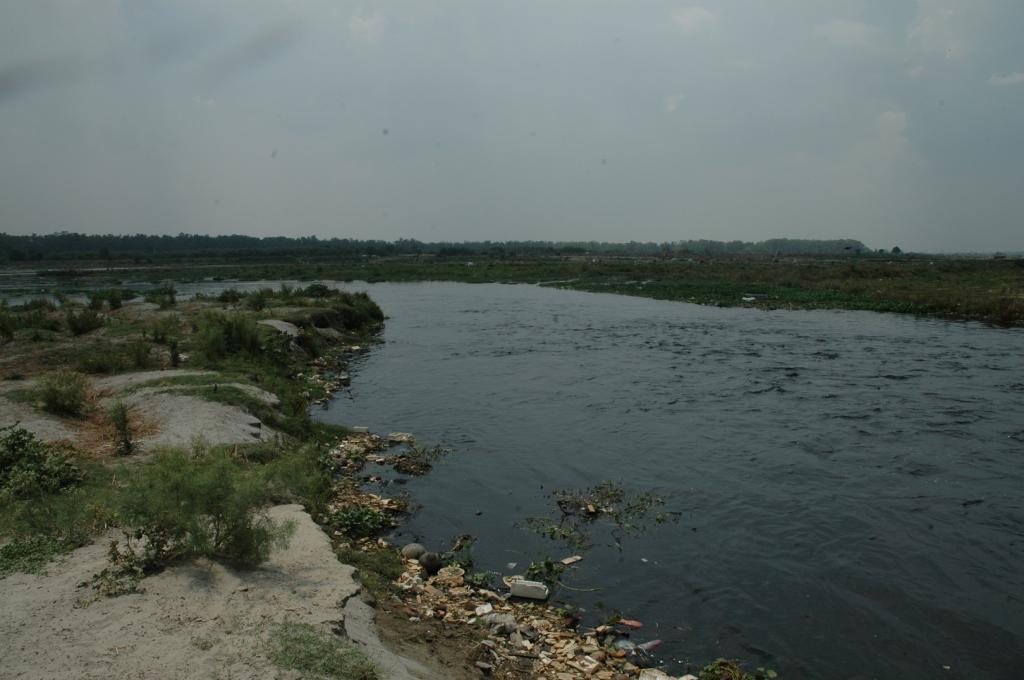 Sustainable approaches for urban water sanitation have gained firmer voices and more spaces for implementation in recent years. But some issues in our water management systems still persist. One of them is the overdependence on water supply.

Most urban areas have resorted to importing water from further and further away. Many large Indian cities have to source water from long distances, ranging between 50 and 200 kilometres due to exhaustion of remaining sources or pollution in nearby ones.

Along with an increased cost of raw water and losses due to leakage, such methods are ecologically unsustainable. The example of Tehri dam highlights this clearly. Popularised in national imagery as the tallest dam in Asia and as a technological feat, the dam supplies water to Delhi, situated about 300 km away.

At 260.5 metres, the structure was built up on the waters of the Bhagirathi and Bhilangana tributaries of the Ganga. The river has been embedded in the cultural cosmology and livelihoods of the local population.

The Tehri jheel (lake), which formed as a result of this dam, submerged nearly 55 square kms of the fertile river valley. In Garhwal, where over 70 per cent population depends on agriculture for livelihood, and only 12 per cent land can be used for cultivation, this proved to be calamitous.

Even before the dam began functioning in 2006, it had submerged the town of Tehri and affected close to 125 villages. This led to the displacement of over 1 lakh people.

But the sequence of such displacements continues due to silting and landslides along the reservoir periphery. The region is situated along the highly active Lower Himalayan fault line, where earthquakes with a magnitude of 8.5 or greater are highly probable.

A study carried out by the National Geophysical Research Institute in 2012 found smaller earthquakes in a radius of 20 km linked to changes in reservoir levels at the Tehri dam. These added to the already existing menace of landslides which were common in the area due to deforestation and incessant constructions.

There are several Tehris in the pipeline. To avoid this we must encourage knowledge which leads away from incessant supply of water.

India’s future water needs stand compromised due to overdependence on conventional water supply and consumption frameworks. This demands a renewed focus on an inclusive approach towards urban water management. So when the water gushes out of our taps next time, let’s be aware of its journey.