How important are migratory birds in an era of climate change

As many as 1,349 species of birds have been recorded as of 2019, of which 78 are endemic to the country and 212 species are globally threatened 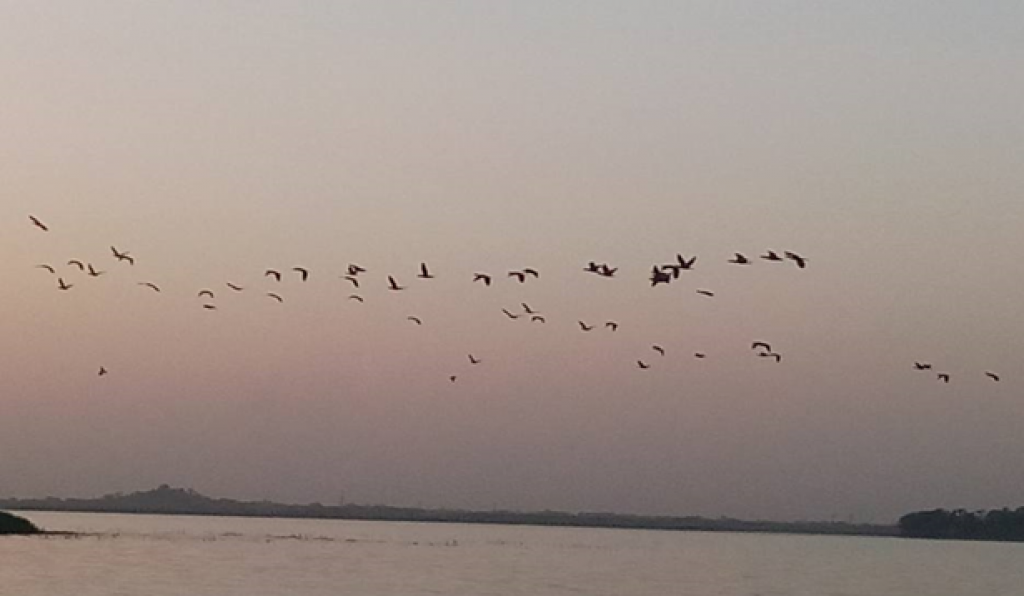 Migratory birds are seasonal guests with positive impacts. Birds from 29 countries fly to India every year. The country witnesses incoming of large flocks during September-October signifying the beginning of migration.

As many as 1,349 species of birds have been recorded as of 2019, of which 78 are endemic to the country and 212 species are globally threatened, according to the Government of India.

Migratory birds require nesting places and sufficient food for successful broods. Accelerated habitat loss during the last decade, including decreased area under water bodies, wetlands, natural grasslands and forests, have proved to be major impediments for them.

Overexploitation, unsustainable use of natural resource, population explosion along with increased weather variabilities and climate change has resulted in loss of biodiversity.

These factors have also adversely impacted the entire life cycle and survival of migratory birds. New approaches are needed to prevent the ill-effects and altered migration patterns of birds.

Migratory bird species are known to be indicators for the flyway region, as they use different biomes and habitats and face different pressures along the migration route. The Central Asian Flyway covers 30 countries, including India, at the tail end with huge landmass and habitat variations, especially the wetlands.

As daylight shrinks and food supply dwindles at the breeding sites, the birds take the cue and start migrating towards wintering sites in the South. The return journey begins in March or April.

Migration is also an adaptation mechanism to help birds overcome weather adversities and unavailability of food in colder regions. The importance of bird migrations on the health of the ecosystems is well-established.

Birds often migrate to and from specific sites and hence, certain regions become identified with certain species. Pallikaranai in Chennai attracts a large number of flamingoes, ducks and waders. 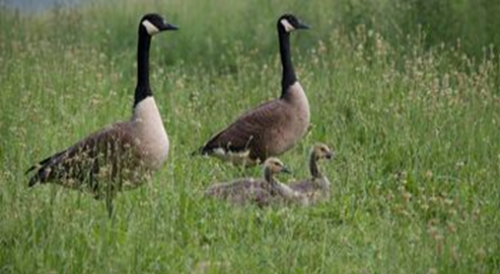 Pulicat Lake on the Tamil Nadu-Andhra border hosts flamingoes; ducks and waders can be seen in Chilika lagoon in Odisha. Other notable sites to see migratory birds are the Keoladeo National Park in Bharatpur in Rajasthan and Khijadia Bird Sanctuary in Jamnagar in Gujarat.

Some birds are passage migrants, like the spotted flycatcher, rufous-tailed scrub robin and European roller. They migrate through a large part of western India and over winter in Africa. Amur Falcons pass through India in December. Many birds arrive from temperate regions; the Siberian Cranes come to India in winter.

Migratory birds play several essential and indispensable roles in the ecosystems they reside in and travel through. Such birds raising broods end up acting as pest control agents by devouring insects and other organisms that harm the environment and crops.

Locust attack is one such disaster that stems from that absence of birds. Migratory birds help in dispersal of seeds, leading to maintenance of biodiversity along their routes.

Ducks can transport fish eggs in their guts to new water bodies. The droppings of birds, also known as guano, are rich in nitrogen and act as organic fertilizers. Egg shells can add calcium and other minerals.

Migratory birds form both prey and predator bases in ecosystems seasonally and can, therefore, have an ecological impact. Prevalence of migratory birds helps analyse the state of environment in an area.

In several parts of the world where they travel through or are resident, their eggs are poached and hunted down. Locals unaware of the benefits provided by migratory birds often indulge in behavior adverse to survival of birds. Affluent people indulge in bird poaching to please their palate without giving any consideration to environmental consequences.

Loss of one mate can result in the death of the other and loss of the brood due to starvation affecting an entire family of birds and future generations.

Along with loss of water bodies and wild habitats, the dwindling of minor habitats in the vicinities of towns and villages, where smaller flocks often take refuge, is a major concern. 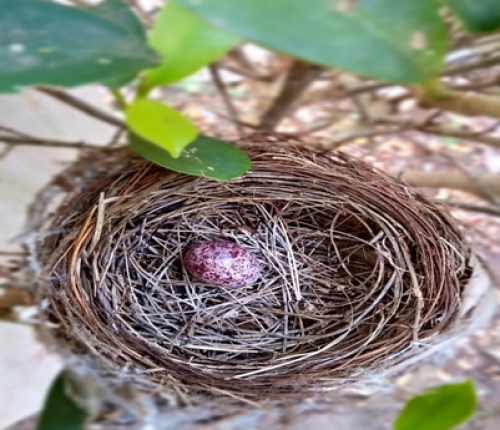 Increasing illumination at night adversely affects migration by confusing the birds. Degradation of the environment and increased pollutant levels jeopardise the life cycle and migration of birds. Heavy pollution of water bodies and presence of large amounts of pesticides leads to improper hatching and the loss of broods.

Birds can suffer from the effects of continuously feeding on fish and insects that have elevated levels of heavy metals and toxins. Due to increasing encroachment and human interferences, increased fishing the availability of food becomes a challenge and birds can die of starvation.