A historic judgement by the Supreme Court on elephant corridors

By ordering the shutdown of illegal resorts built on the Sigur Plateau corridor in the Nilgiris, the apex court has set a precedent for more effective pachyderm-protection laws in the future 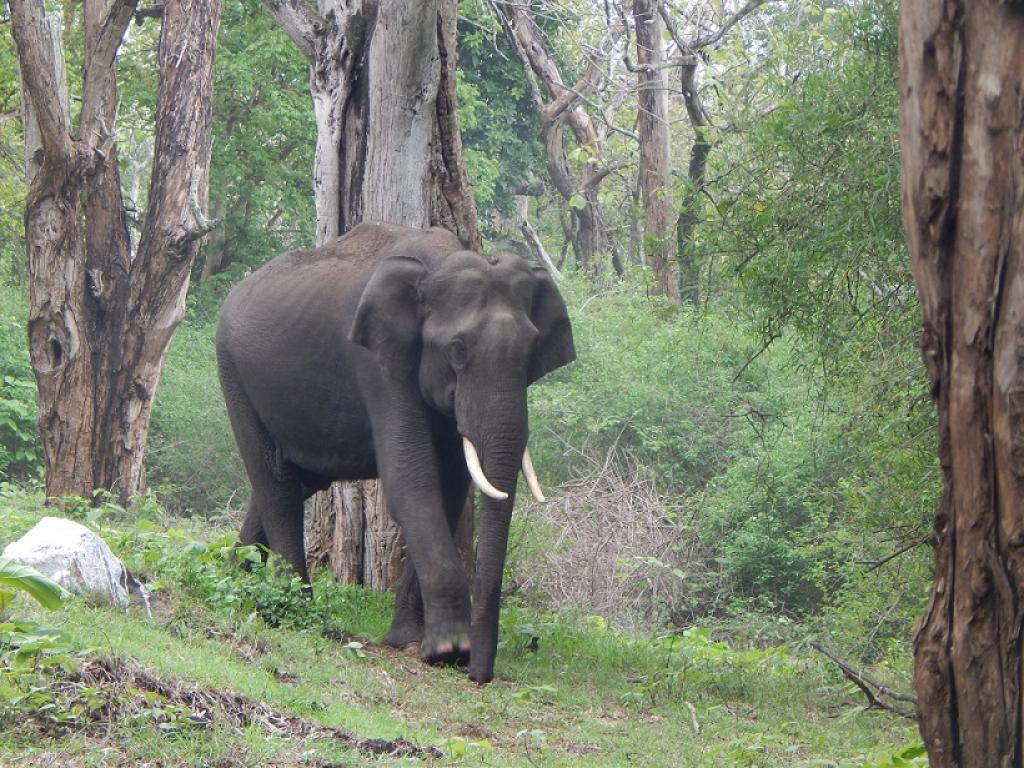 A tusker in the Mudumalai Wildlife Sanctuary Credit: Wikimedia Commons

Last month, the Supreme Court (SC) did something extraordinary. On August 9, in response to a Public Interest Litigation, it directed the Tamil Nadu government to seal or close down 39 hotels and resorts constructed on an “elephant corridor” in the Nilgiri Hills in violation of law, within the next 48 hours.

Justice Lokur, along with Justices S Abdul Nazeer and Deepak Gupta also said elephants were the country’s “national heritage” and expressed displeasure about the encroachments.

It was a historic judgement by the SC on India’s elephants. While they play a key role as a “Keystone Species” in the forest ecosystem and are termed as the “National Heritage Animal of India” by the Union Ministry of Environment, Forest and Climate Change, the plight of the Indian Elephant is known to all. As more forest areas face fragmentation due to unscrupulous encroachment and other developmental activities, the pachyderms are forced to migrate and find themselves in human-dominated landscapes, leading to human-elephant conflict. Cattle grazing, coffee and tea plantations, private tourist resorts, electric fences, expansion of agricultural fields, vehicular traffic especially during night hours and human settlements along elephant corridors pose a greater threat for the free movement of elephant herds that are in the habit of migrating across 350-500 sq km annually. 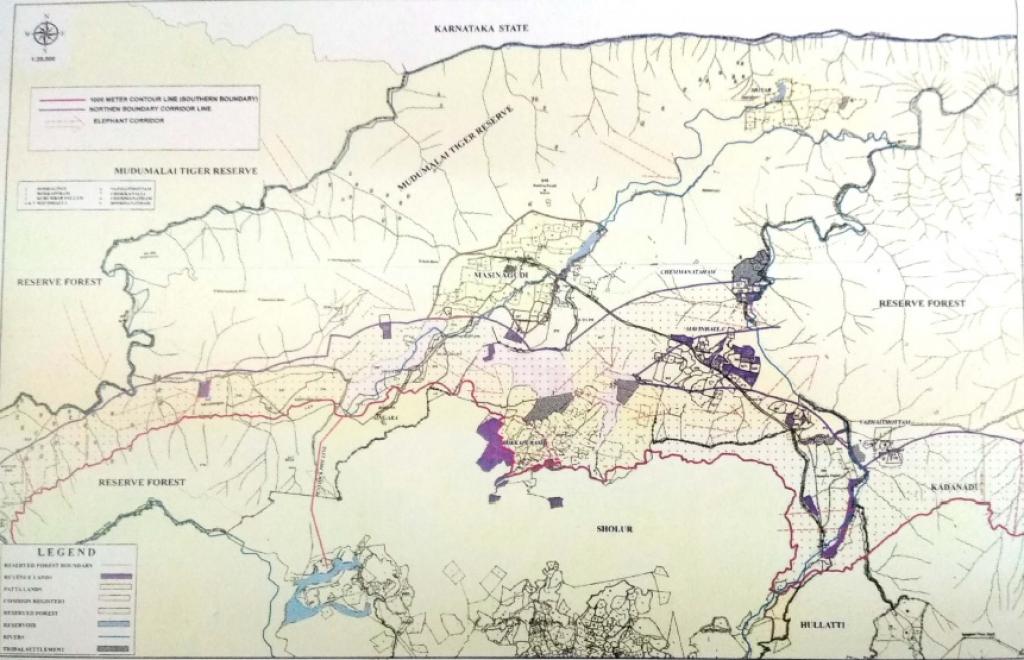 The SC judgement dealt especially with the Nilgiri elephant corridor of Tamil Nadu. That corridor is the Sigur Plateau, with a width of 1.5 kilometres and length of 22 kilometres. It connects the Western and the Eastern Ghats and sustains elephant and tiger populations and their genetic diversity. The Plateau has the Nilgiri Hills on its south-western side and the Moyar River Valley on its north-eastern side. The South-West monsoon is active between June and September in the Western Ghats and the North-East monsoon is active between October and January in the Eastern Ghats.

Depending on the rainy seasons, the elephants migrate in search of food and water and during the course of their migration, they have to cross the Sigur Plateau. This elephant corridor acts as an important link connecting the protected areas of Tamil Nadu and Kerala. This migratory path is considered to be very crucial connecting several contiguous protected areas forming the Nilgiri Biosphere Reserve, the largest protected forest area in India. This reserve supports over 6,300 elephants. The Nilgiri Biosphere reserve, which includes Sigur Plateau and the Nilgiri Hills, is part of the UNESCO World Network of Biosphere Reserves.

The private resorts mentioned in the SC judgement, pose a serious threat of fragmentation and destruction of habitats, loss of connectivity between habitats due to construction of new buildings and erection of barbed and electric fences. Besides the local tour vehicle operators, the resort owners also indulge in operating night safaris, violating the provisions of the Indian Wildlife protection Act, 1972. The jeeps and trucks which are engaged in taking the tourists for watching the wildlife have also increased manifold in recent years.

There are plenty of laws to protect the Sigur corridor as well as others in Tamil Nadu. As most of the private lands are covered under the Tamil Nadu Preservation of Private Forest (TNPPF) Act, sale of land and any development without proper permission are considered violations. If any such violations are noticed, the District Collector is empowered to cancel the sale deed in case of any sale proceedings. Under this scenario, the new constructions in the name of resorts also attract the provisions of the TNPPF Act. The Hill Area conservation Authority (HACA) is also being implemented in this region. As many resorts and other developmental activities have been carried out without proper permission of the Director of Town and Country Planning, they are liable for penal action.

However, these laws, till now, had not been able to counter the menace of encroachments in the corridor. Reason: Lack of implementation and loopholes. For instance, in certain cases, the local Panchayat or the Executive Officer was in the habit of issuing permissions. But legally speaking, this kind of permission is unauthorised.

This is where the SC’s judgement sets a precedent. After the apex court’s order, the decade-long battle over illegal constructions, encroachments and other disturbances in the Sigur valley elephant corridor will come to an end allowing a free walk for the jumbos in their regular path of migration. It also sets the pace for better, more effective laws for the protection of elephant corridors across India.