Seal them within 48 hours: SC to TN govt on illegal private resorts in the Nilgiris

The resorts have been built in the major elephant corridor in the area, something that the court was especially displeased about 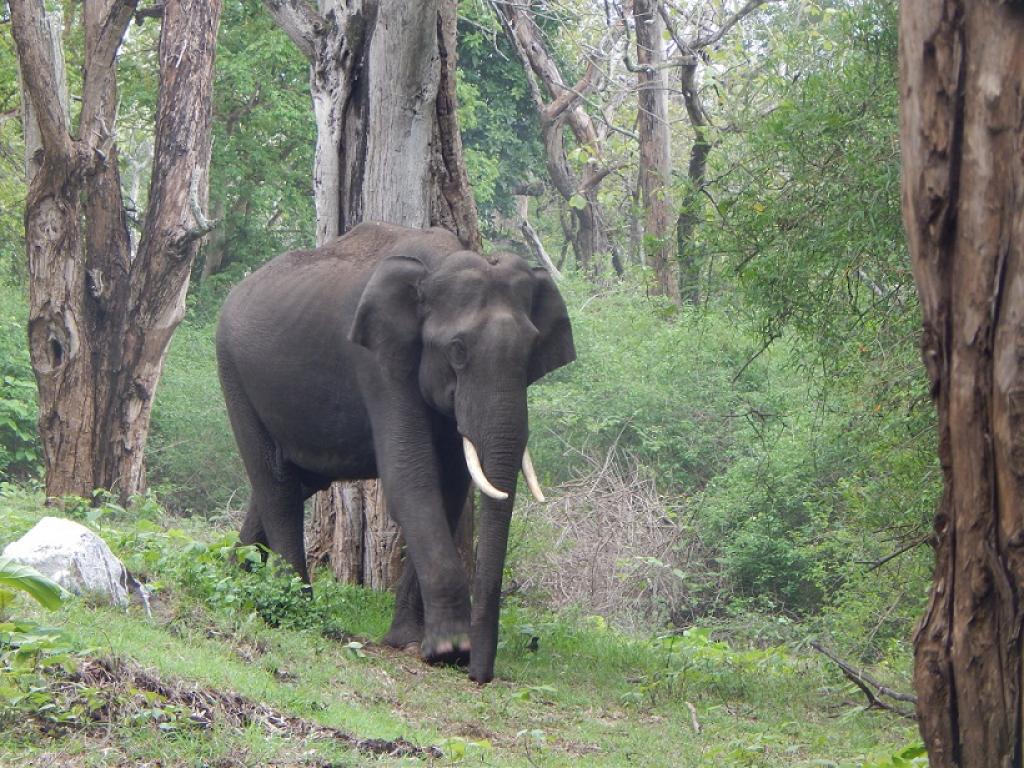 The Supreme Court has directed the Tamil Nadu government to seal or close down 11 hotels and resorts constructed on the elephant corridor in the Nilgiri Hills in violation of law within the next 48 hours.

A bench headed by Justice Madan B Lokur also directed that resorts and hotels with valid permits would have to produce their papers to the District Collector within 24 hours. The Collector would verify the documents and if s/he arrives at the conclusion that a resort or hotel has been constructed without prior approval, the same should also be closed down within 48 hours

Justice Lokur, along with Justices S Abdul Nazeer and Deepak Gupta said elephants were the country’s “national heritage” and expressed displeasure about the encroachments.

According to the Union government, there are 27 “critical” elephant corridors in 22 states.

A case related to new resorts that have come up in the Moyar Valley elephant corridor has been pending in the Supreme Court for six years.

Speaking to Down To Earth, V Sundararaju, former District Forest Officer, Kanyakumari and currently working as consultant Society for the Social Forestry Research and Development (SSFRDT), Tamil Nadu, welcomed the move. “It is a welcome move towards reducing man-elephant conflict but implementing it may be a big problem,” he said.

Sundararaju gave a background of what exactly is happening in the area. “In Mettupalayam, at the foot of the Nilgiris, many educational institutions and religious centres (including some very big names in the spirituality industry) have come up. This area lies in the jurisdiction of the Nilgiris Biosphere Reserve. Around the Mudumalai main elephant corridor, many private resorts have come up. They lure wild elephants with bananas and sugarcane and acclamatise them to human presence. This is especially dangerous as the animals lose their fear of man.”

On being asked as to why the SC’s move would be difficult to implement, Sundararaju said the nature of the laws governing the construction of new buildings in the corridor area was the main problem.

According to the Hill Area Conservation Authority or HACA, if anybody wants to build a building exceeding 300 sq metres, they have to obtain permission from the Director, Country and Town Planning. S/he will pass the application to the Principal Chief Conservator of Forests (PCCF) and the Chairman of the Pollution Control Board (PCB). The PCCF will send it to the concerned District Forest Officer while the Chairman of the PCB will send the application to the concerned District Environmental Engineer. These officials will inspect the land and offer remarks. Based on that, the PCCF, Chairman, PCB and the Director, Country and Town Planning will convene a meeting. If everything is in order, they will give permission for the construction of the building; if not then vice versa.

“But since HACA is a toothless authority without any penal provision under it, implementation may not be effective. The local development authorities are under the Director, Country and Town Planning, and are in each district. They are very passive,” said Sundararaju.

He added, “The new houses that have come up, have done so without taking permission from HACA. In some cases, local panchayats have given permission without knowing rules and regulations.”