Right education, access to antivenoms and effective governance need of the hour 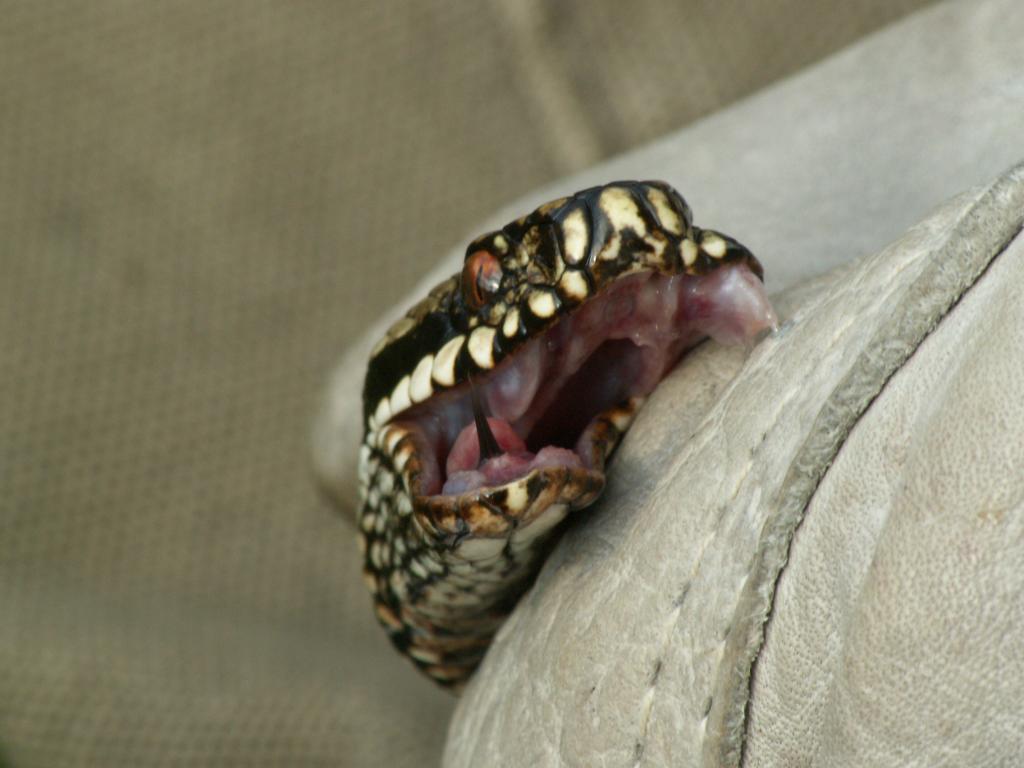 Odisha carries a huge burden of snakebite deaths, which can not be mitigated without a multi-department and multi-sectoral approach and decentralised governance.

Snakebite, or snakebite envenoming, is a neglected tropical disease in humans. It results from the injection of venom — a specialised toxic secretion — by the bite of a venomous snake.

About 5.4 million snakebites occur each year according to a 2021 World Health Organization factsheet, resulting in 1.8 to 2.7 million cases of envenomings. Between 81,410 and 137,880 deaths and around three times as many amputations and other permanent disabilities occur annually.

Most of these cases happen in low-and middle-income countries, including Africa, Asia and Latin America. Up to two million people are envenomed by snakes each year in Asia alone, according to WHO.

Snakebite is entirely avoidable through preventable and treatable measures, unlike many other diseases. Education, access to antivenoms and effective governance can help minimise delay in seeking medical help and timely interventions.

Read more: Half of all snakebite cases in the world from India, finds study

India accounts for approximately half of all global snakebite deaths reported through traditional surveillance systems and is responsible for 2.97 million bites each year.

It has been estimated that the burden of premature death as a consequence of snakebite is 6.07 disability-adjusted life years. Around 70 per cent of deaths occur in eight states with over half of the total Indian population: Bihar, Jharkhand, Madhya Pradesh, Odisha, Uttar Pradesh, Andhra Pradesh (including Telangana), Rajasthan and Gujarat.

The eastern state of Odisha sits on the coast of the Bay of Bengal and is the fourth most snake-bite-prone. It carries a significant burden of death and suffering. From 2016 to 2021, more people died from snakebites than cyclones, floods, lightning, fire accidents and boat tragedies in Odisha.

Over 1,000 deaths were attributed to snakebites across 30 districts, according to the latest Annual Report on Natural Calamities 2020-2021 published by the revenue and disaster management department of Odisha Government. Lightning and floods accounted for 329 deaths in comparison.

Reducing deaths from snakebites is therefore of paramount importance because they have implications for public health, poverty alleviation, disaster reduction and sustainable development.

The state has experienced several tropical cyclones in the post-Super Cyclone phase and continues to do so. The disaster management system has proven resilient in reducing disaster deaths time and again.

There is a dire need for effective steps by the Odisha government to reduce snakebite deaths. Most importantly, it is necessary to understand the causes and circumstances that lead to snakebite deaths to implement effective interventions.

In doing so, governmental and non-governmental organisations prioritise ameliorating the miseries the deceased family members undergo for years and decades.

Who are the vulnerable groups that die from snakebites and why? What are the futures of the snakes in the context of climate change? These are mooting questions for the second half of the 21st century for policymakers, researchers and practitioners alike.

Avoidable Deaths Network (ADN) was launched in 2019 by Nibedita Ray-Bennett and Hideyuki Shiroshita of Kansai University, Japan to address some of these global concerns with local implications for saving lives and livelihoods.

ADN is led by the Universities of Leicester in the UK and Kansai in Japan and is a global network with a dedicated hub in Odisha.

Snakebites were the major cause of death after flood-related deaths in 2020, noted the ADN India Hub. The hub’s mandate became to raise awareness and reduce avoidable snakebite deaths, especially during the rainy season or floods, when the frequency of snakebites largely increases.

ADN’s upcoming special webinar on the ‘Challenges and Opportunities to Reduce Avoidable Snakebite Deaths in Odisha/India’ aims to address some of the challenges related to snakebites.

The webinar will take the help of an expert panel consisting of scientists from the Indian Council of Medical Research — Odisha and Madhya Pradesh, Zoological Survey of India, Demow Rural Community Health Centre, All India Institute of Medical Science Bhubaneswar and a practitioner from Snake Rescue Helpline.

The expert panel will also consist of ADN’ Future Leaders’ from the University of Leicester.

The webinar will be delivered in a hybrid format (via zoom and in person in Bhubaneswar) on September 19, 2022 at 6 pm (IST). September 19 is also International Snakebite Awareness Day.

The awareness day was launched in 2018 by the Global Snakebite Initiative, Health Action International and the Lillian Lincoln Foundation. This initiative aimed to implement the WHO’s ‘global strategy to reduce death and disability by half by 2030.’

This mission statement was launched during tropical Cyclone Phailin in 2014 for the disaster management system and has been instrumental in reducing disaster deaths in Odisha.

It is the need of the hour that this mission statement be renewed and reinforced by the CM for the revenue and disaster management department and the department of health and family welfare among others to reduce the burden of snakebite deaths.

The burden of snakebite deaths and suffering cannot be avoided in Odisha without a multi-department and multi-sectoral approach to decentralised governance. Timely and preventative intervention measures that decrease response time are paramount.

To register for the special session, please visit this website.