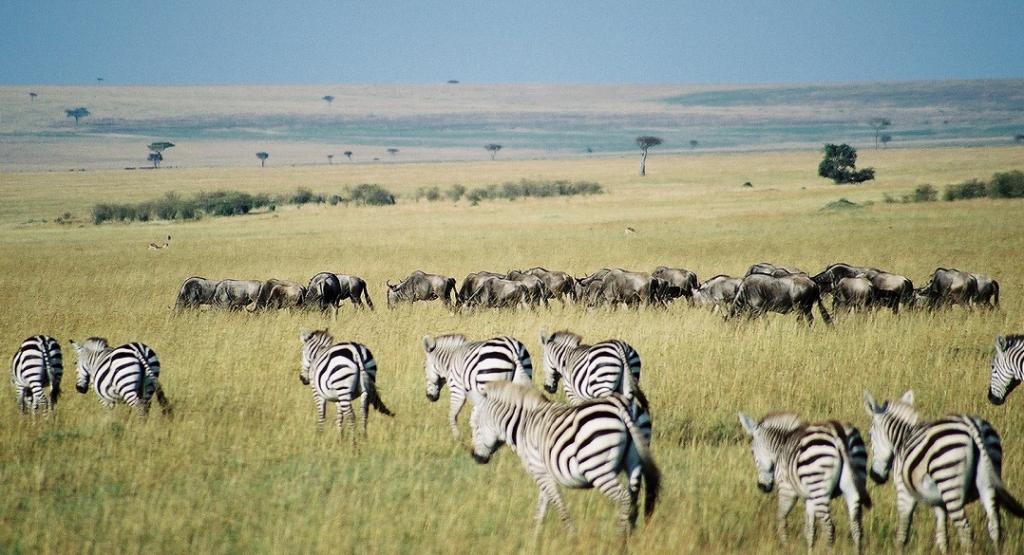 The United Nations Convention on Biological Diversity (CBD) has demanded an additional $200 billion fund flow to developing countries from various sources to manage nature through 2030. It is one of many demands and targets that have been set through 2030 in the just-released official draft of a new Global Biodiversity Framework.

This new framework will be the global guiding force to protect nature and to retain its essential services for humans from 2020 to 2030.

The second goal is to enhance and retain nature’s services to humans by conserving. The third goal is to ensure fair and equitable benefits to all from use of genetic resources. The fourth goal aims to close “the gap between available financial and other means of implementation and those necessary to achieve the 2050 Vision”.

Under negotiation for over two years, the framework’s demand for more financial support to developing countries — also the worst victims of biodiversity losses — is the most difficult one to negotiate and achieve.

“Adequate financial resources to implement the framework are available and deployed, progressively closing the financing gap up to at least $700 billion per year by 2030,” says the framework document.

Urgent policy action globally, regionally and nationally is required to transform economic, social and financial models so that the trends that have exacerbated biodiversity loss will stabilise by 2030 and allow for the recovery of natural ecosystems in the following 20 years, with net improvements by 2050.

Besides, it also aims to ensure the right capacity building of the communities  /governments to take up conservation measures to meet the goals. These include the contentious technology transfer to countries that don’t have it currently and also a wide scientific cooperation among countries.

Just to gauge the scale of financial needs and how tough it is to mobilise, the framework has said that “adequate financial and other resources for the period 2030 to 2040 are planned or committed by 2030”. It means the world has to negotiate and reach the commitment level in the next nine years.

According to the CBD secretariat that issued the framework, the financial commitment has to increase to at least $ 200 billion per year. This includes an additional $10 billion per year international financial flow to developing countries.

The new framework has the same 21 lofty targets agreed earlier to meet by 2030. One of them is to bring at least 30 per cent of land and sea under the world’s protected areas. Another target is “redirecting, repurposing, reforming or eliminating incentives harmful for biodiversity, in a just and equitable way, reducing them by at least $500 billion per year”.

“This is a global, outcome-oriented framework for the Convention’s 196 Parties to develop national and regional goals and targets, to update national strategies and action plans as needed, and to facilitate regular monitoring and review of progress at the global level,” says Mrema.