Why policies and attitudes towards dogs in India are so wrong

All dogs need love, food and shelter. But the actions of the Indian government and animal rights groups have achieved exactly the opposite 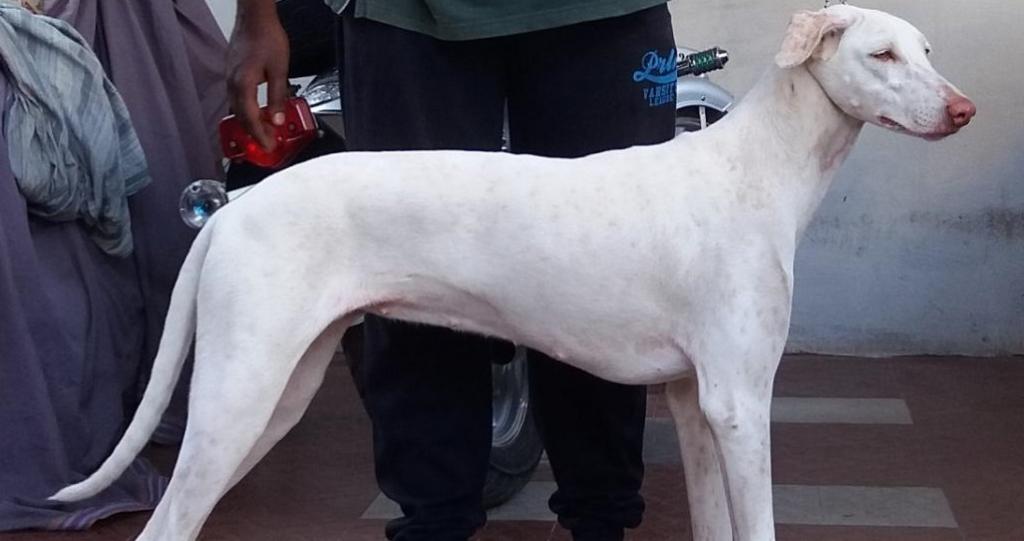 Last year, PM Narendra Modi had exhorted the public to adopt indigenous breeds like Rajapalayam. However, the Animal Welfare Board of India is responsible for shutting down India’s only indigenous Dog Breeding Unit for Rajapalayams, Chippiparais and Kombais. Photo: Wikimedia Commons

Last year, during a ‘Mann ki Baat’, Prime Minister Narendra Modi talked about adopting indigenous, Indian dog breeds like the Rajapalayam and Carvan Hound. He was criticised for choosing to speak on a seemingly unimportant topic, given that we were in the middle of a pandemic.

But even more significant is the fact that he was speaking on a subject on which his own government is currently implementing one of the most regressive, cruel and unscientific dog control policies anywhere in the world.

He also seemed unaware that the Animal Welfare Board of India is responsible for shutting down India’s only indigenous Dog Breeding Unit (DBU) for Rajapalayams, Chippiparais and Kombais, alleging, among other things, that the Tamil Nadu government “is involved in selling of native and other breeds known for their aggression” and that “the DBU breeds dogs to sell to the public.”

The ‘animal rights’ community in India also opposes keeping indigenous, Indian dog breeds claiming “they need large areas to run”, “were bred for hunting only”, etc. However, according to them, it is irresponsible to keep “foreign pedigrees” as well.

So, it seems our only choice is to keep mongrels, adopted from them! One can only wonder who all those social media posts for adoption of Rottweilers and Dalmatians are for.

It needs to be emphasised that keeping a particular dog breed is a personal choice, not a moral one. And dog ownership is not charity. Secondly, it is a myth that adoption is the panacea to the problem of homeless dogs.

Pet ownership is a huge responsibility and time, money, behavioural issues, space, etc are all reasons that pet retention is low to begin with. It is NOT true that a rescued mongrel will have no behavioural issues or necessarily be friendly and that only pedigrees bite.

Nor is it necessary that people who adopt dogs are automatically responsible owners and buyers of pedigrees are not. Dog-related problems have everything to do with a lack of awareness and knowledge of dog behaviour and little to do with whether a dog is an adopted mongrel or an expensive pedigree. Like they say, “There are no bad dogs, only bad owners”.

The idea of “street dogs”, that are supposedly “urban scavengers” has been promoted and followed by the ‘animal rights’ community in India. It is them, more than anyone else, who need to understand and educate themselves that ALL dogs are domestic, companion animals, regardless of breed.

They are protected as such under the Prevention of Cruelty to Animals Act and the biggest disservice done to them is the idea that they can live homeless on the streets, at the mercy of ‘dog feeders’ or anyone else for that matter.

Globally, there is a huge problem of stray and homeless dogs and across the world, this is dealt with by licensing and neutering of pets and sheltering / rehoming homeless dogs.

However, the same ‘animal rights’ community in India that blames people for abandoning dogs, also promotes and implements the ABC policy that is geared to do exactly that — abandoning and maintaining unowned dogs on the streets.

The inherent paradox of their approach seems to have escaped them — that it is impossible to promote maintaining homeless dogs on the streets as something desirable and even virtuous, and at the same time lecture people about not abandoning their dogs.

It is also a cruel irony that they seek to “save desi dogs” by sterilising mixed-bred dogs and dumping them on the streets, while completely ignoring indigenous, Indian breeds that need to be bred extensively if they are to survive in the future.

The world of dogs

Certain dog breeds are also bred and trained for specific tasks and because of the nature and personality of different breeds, each is more suited than the other when it comes to doing such tasks.

In India, traditionally, the Jonangi were used to herd ducks, pastoralists, herders used dogs like Bakharwals and Kombais made popular guard dogs according to The Book of Indian Dogs by Theodore S Baskaran.

Childhood experiences, movies, personal preferences, size and looks, all play a role in choosing a dog, although any dog can make a great companion, regardless of breed or even a lack of it.

One of the most important goals of any animal rights movement is / must be to foster a positive attitude towards animals in society. By keeping dogs forcibly on the streets, the exact opposite has been achieved: Dogs are now seen only as a nuisance and danger to the public.

All dogs need love, food and shelter. Policies and their practice must promote the idea of dogs as companion animals, not police dog breeds that people can keep.