Three out of four crops producing fruits or seeds depend, at least in part, on pollinators. They are the key to our food security as well as to conserving biodiversity 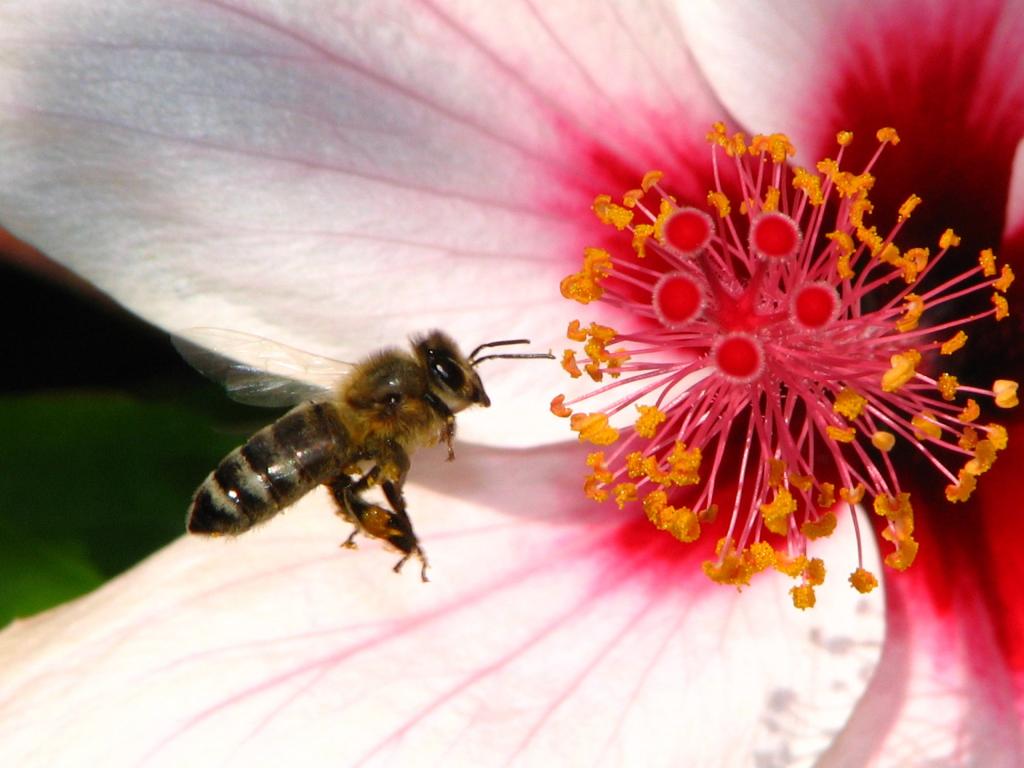 Bees are one of the busiest species on the planet. A single honeybee will typically visit around 7,000 flowers a day. It takes four million flower visits to produce a one kilogram of honey.

The world observes Bee Day on May 20 to raise awareness about the importance of pollinators and how they contribute to our sustainable developments. Human activities, however, have been increasingly putting bees and other pollinators such as butterflies, bats and humming birds under threat.

Pollination is a fundamental process needed for the survival of our ecosystems. It is the highest agricultural contributor to yields worldwide, contributing far beyond any other agricultural management practice. The vast majority of pollinators are wild, including over 20,000 species of bees.

According to Food and Agriculture Organization (FAO) of the United Nations:

Three out of four crops producing fruits or seeds depend, at least in part, on pollinators. They are the key to our food security as well as to conserving biodiversity.

FAO estimates that that global food crops that rely on pollination value between $235 and 577 billion a year. The volume of agricultural production dependent on pollinators has increased by 300 per cent in the last 50 years. And this quantity is on the rise.

In agro-ecosystems, pollinators are essential for orchard, horticultural and forage production, as well as the production of seed for many root and fibre crops.

The benefits of pollination in terms of nutrition include not just an abundance of fruits, nuts and seeds, but also their variety and quality. The contribution of animal-pollinated foodstuff to human nutritional diversity, vitamin sufficiency and food quality is substantial.

The transformation of agriculture from holistic to monoculture led to an increase in the use of pesticides. Farmers started to grow cash crops, extensively using pesticides, for better income.

These pesticides kill several pollinators, especially bees. It has been observed that loss of bee population resulted in a decrease in crop productivity.

Three out of four crops producing fruits or seeds for human use as food depend, at least in part, on the pollinator. Their absence would remove a host of nutritious foods from our diets — including potatoes, onions, strawberries, cauliflower, pepper, coffee, pumpkins, carrots, sunflowers, apples, almonds, tomatoes and cocoa.

Keeping in view the food security concerns and its economic impact, the United Nations general assembly on December 20, 2017 declared 20 May as the World Bee Day to commemorate the birthday of Anton Jansa, a pioneer beekeeper who was born in 1734.

India is one of the world’s most diverse country in terms of diversity of the bee. It has more than 700 bee species, 40 per cent of which are endemic. There are six honeybees, including an exotic species.

The native bee is a much better pollinator than the exotic one. It can help India’s 86 per cent small and marginal farmers, who practice diverse agriculture on their less than two hectare of land size. They grow a wide variety of crops such as pulses, vegetables, fruits and cereals at one time.

However, promotion and adoption of single exotic species, Apis Mellifera, is affecting the bee diversity. This bee, suitable for monoculture, is not helpful for small and marginal farmers in the longer run.

The large presence of Apis Mellifera creates stiff competition over access to pollen and nectar among Indian native bee species.

Indian scientists too have observed the disappearance of our wild bees. They play an important role in forest regeneration.

In order to conserve bees and other pollinators, as agriculturists and common public, we need to change our behaviour to cultivate native plants in our gardens, forests and parks; avoid use of pesticides that impact on pollinators including bees; conserve various habitats that harbor bees and its associated insect populations; and where possible keep a small pot of water for bees to feed on and during summer months provide bees with sugar solution.