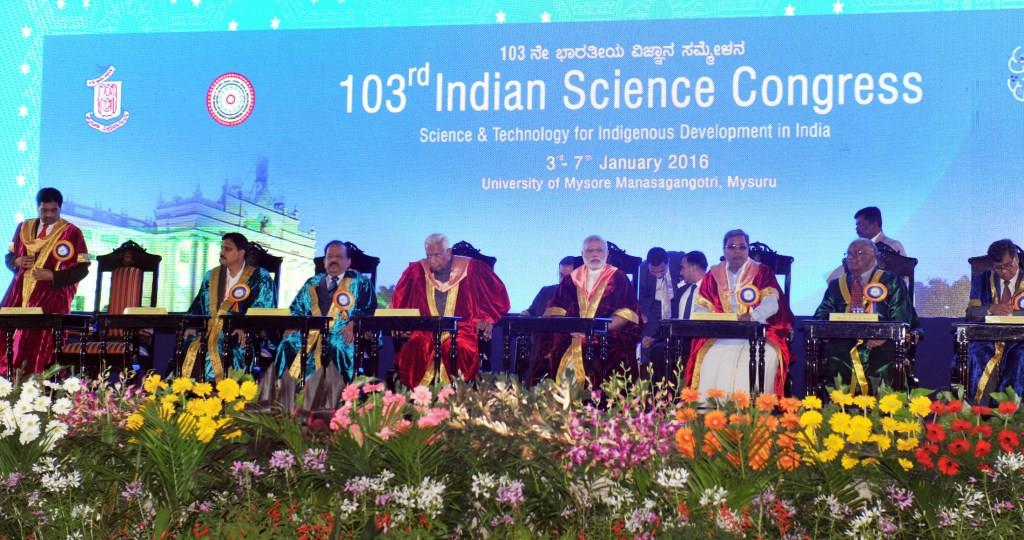 ‘Discover and invent before making in India’ 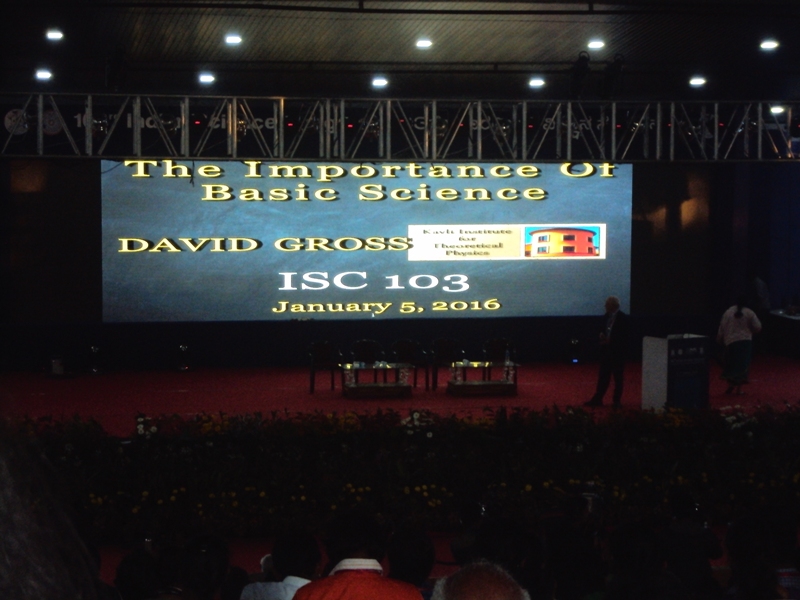 Speaking at the ongoing Indian Science Congress in Mysuru, Gross said, “Nature is smarter than we are in posing good questions for research. To say that we should put all our resources into technology-driven science is to say that we are smarter than nature.”

Gross said that basic sciences are important to satisfy one’s curiosity and produce novel technology. He gave the example of quantum mechanics, which was not pursued by people interested in technology. But now, it has become the basis of modern technology in the form of transistors, lasers and ICs (integrated circuits).

While China’s Gross Expenditure on Research and Development (GERD) as a percentage of GDP (Gross Domestic Product) jumped from 0.8 per cent in 2000 to 1.8 per cent in 2010, India’s has remained stagnant at 0.8 per cent during the same time period. In comparison, Brazil, the US and South Korea invest nearly 1.25 per cent, 2.8 per cent and 3.7 per cent of their GDPs on research and development.

“Politicians claim they will ensure that India’s investment in R&D is raised to at least two per cent at every Science Congress, but nothing comes out of it,” Gross said. 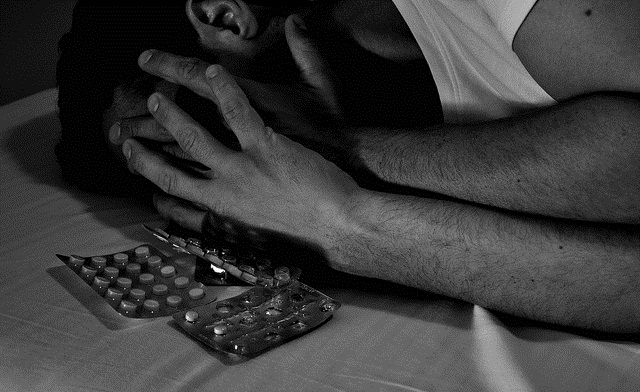 During a discussion on mental health at the Indian Science Congress, experts acknowledged that it is a major concern in today’s India.

They also opined that there was a need to reorient the National Mental Health Policy 2014 to include yoga, meditation and counselling in schools, colleges, universities and offices.

World Health Organization (WHO) statistics reveal that the average suicide rate in India is 10.9 for every lakh of people, putting us right at the top of the list in Southeast Asia.

“Too many restrictions imposed by parents, and above all, the growing distance between parents and youngsters in a nuclear family setup are to blame. Youth with low self-esteem take solace in social networking sites, forgetting how to express themselves in the real world,” said MVR Raju, professor and head of the department of psychology in Andhra University.

Suicide is the second leading cause of death among those in the age group of 18-29. Most suicides in India are committed by people below the age of 44. Interestingly, the suicide rate is higher in the southern states as compared to the north.

“Many studies have confirmed that the southern region is high on the suicide ideation scale. But precise reasons for this are not known,” said N K Saksena, retired principal and professor of psychology at PPN College, Kanpur.

Raju added that it was his sincere appeal to the government to modify the national mental health policy to include the following recommendations:

A holistic approach to health must be adopted by introducing yoga, meditation and psychological counselling at the grassroots level. Schools, universities, colleges, hospitals and central jails must ensure these are available:

Raju said he would send a draft of his recommendations to the Centre.

The mental health policy was launched by then health minister Harsh Vardhan in 2014. It called for recognition of mental disorders, a more accessible and holistic treatment of mental illnesses and decriminalisation of attempted suicide.

WHO defines mental health as a state of well being in which the individual realises his or her own abilities, can cope up with the normal stresses of daily life, can work productively and fruitfully and is able to make contributions to the community.

The cause of mental illness can be psychological (neglect, poor ability to relate to others), environmental (death or divorce, dysfunctional family life, changing jobs or schools) or biological (linked to abnormal functioning of nerve cell circuits—for instance, a condition known as pediatric autoimmune neuropsychiatric disorder associated with the Streptococcus bacteria has been linked to the development of obsessive compulsive disorder in children).

“Rising suicide cases indicate that we are not doing enough to protect the basic right to life enshrined in our Constitution. There is also the problem of stigma associated with mental health and there is no attempt to address this issue,” Raju added. 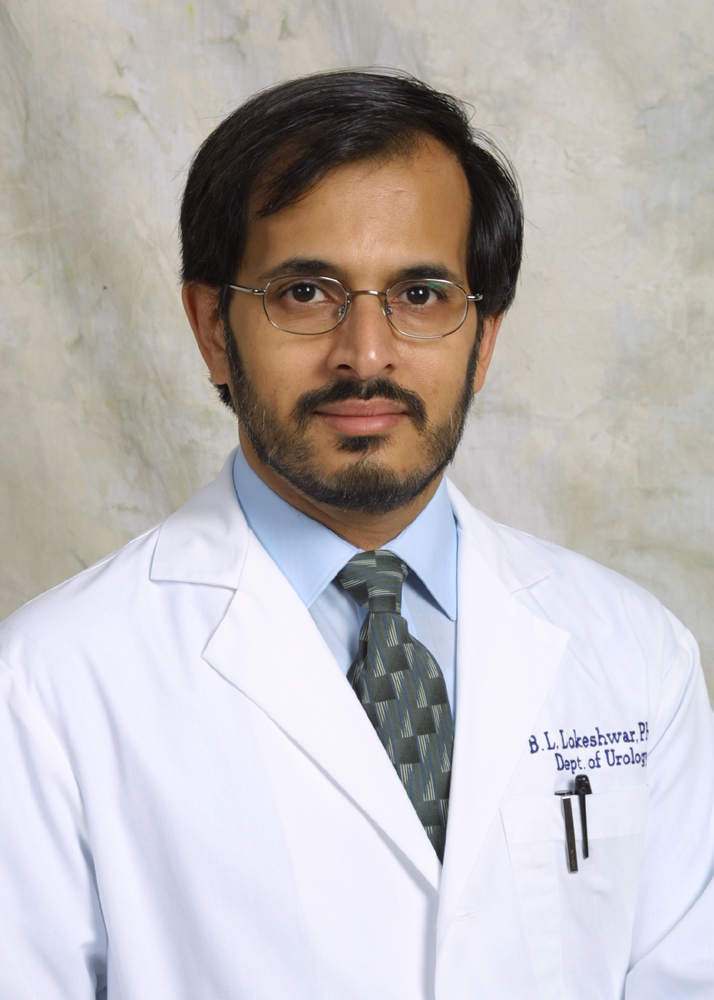 A new research shows that Pimento diocia, a Jamaican pepper, popularly known as Allspice, can be used in conjunction with regular cancer therapy to help fight the disease. Balakrishna Lokeshwar of the Georgia Regents University (GRU) Cancer Center in the USA, talks to Down To Earth about the findings and implications of their new research and its scope for adoption by policy makers.

Could you elaborate on the findings of your research?

Studies all over the world have shown that diet is the largest cause of cancer in patients, leaving behind intake of tobacco and alcohol, food additives, genetic predisposition and exposure to pollution. We sought to analyse how our diets could be modified to prevent malignant cancers.

We came to the conclusion that a diet rich in Pimento diocia or allspice, can be a boon for cancer patients. This spice is consumed extensively all over the world but we hardly know we are consuming it. It is inexpensive and comes in many flavours, including cinnamon, clove, etc.

An aqueous extract of Allspice (AAE), inhibits tumor growth in prostate cancer. But it is also important to understand that cancer patients cannot rely on eating kilograms of AAE. So, we must focus on making medicines out of AAE.

What is Allspice and where does it come from?

Allspice is produced primarily in Central American countries. It is used mainly in sweets but Jamaicans also use it to flavour food by smoking the wood of allspice.

How is allspice better than other cancer preventive products like grape and soy?

Spices like AAE, pepper, etc have long chemical stability. These can be stored for years without loss in activity. On the other hand, fresh fruits and vegetables spoil very quickly.

However, fruits and vegetables are equally important as cancer preventive foods. That is why I stressed on a combination diet consisting of fruits and vegetables and allspice. My point is that cancer patients can now add taste to their food. Medicines don’t have to be bitter. Diet modification for prevention of cancers is simple: Add more spice!

What are the implications of this research?

This research suggests that cancer patients need not pop conventional pills.  They can have a spoon full of allspice powder to combat the disease. This therapy may or may not work for all because everyone has their own response to a particular kind of treatment but it is, in general, a good way of fighting cancer. My advice is to use AAE as an adjuvant to regular cancer therapy.

What is your suggestion to policy makers in the light of this research?

You see, spices, particularly indigenous spices, have tremendous potential. They have commercial, industrial as well as medicinal uses. I would ask policy makers to tap this potential by encouraging more research on indigenous spices.

What is the road ahead for you with regard to cancer research?

We are now working on nanomaterials coated with active anti-cancerous substances. Nanotechnology is an emerging field in India and the country has immense potential for research on the subject. Nanomaterials can be used on small surfaces and this could have huge implications on cancer treatment.

How video technology is bringing innovations for India’s farmers 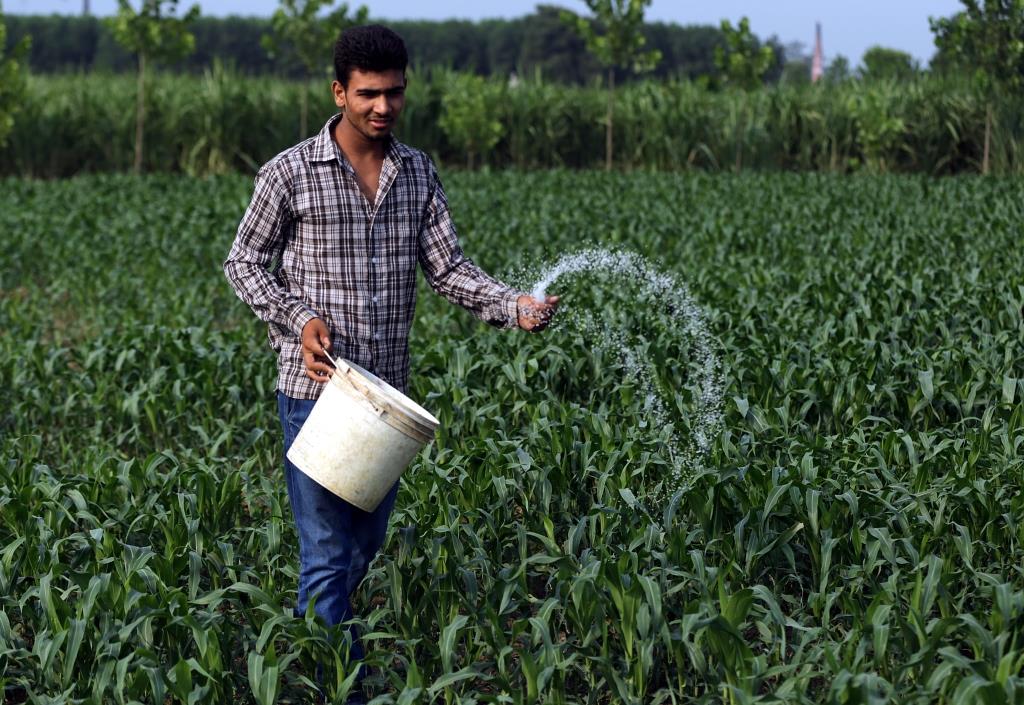 In a video available on Youtube, Daulat Ram Kuswaha, a farmer from Madhya Pradesh, sheds light on the plantation of brinjal – starting from soil preparation to seed planting and harvest. The video is just one of the many that speak about new farming technologies. Another video depicts a farmer using a fertilizer-recommendation software to optimise farm benefits. Such videos are a testimony to how digitisation and technology transfer initiatives are benefitting farmers in more ways than one.

Johnston said that innovators, early adopters and the rest of the population that has remote, if not non-existent (together known as adoption pyramid) have interest in the subject. Promotion of technology should be targeted at innovators while broad-scale partner engagement with early adopters is the key.

“Targeted promotion and broad-scale partner engagement involves training and technology transfer through videos and manuals. On the other hand, transfer of technology to the lower end of the pyramid (rest of the population) can be done through publications and radio,” Johnston said.

To address this, IPNI had developed an easy-to-use, interactive, computer-based decision support tool that provides nutrient recommendations for a field in the presence or absence of soil testing data. It is simple (doesn’t intimidate ground level extension workers), location-specific (enables farm advisors to develop fertilizer recommendations tailored to a specific field) and individualised (provides recommendations that fit a farmer’s budget).

Another initiative that bridges the gap between farmers and experts by ensuring last mile delivery of new technologies is led by Digital Green, a non-profit that engages with rural communities to produce videos illustrating new farm technologies. These videos are of the community, by the community and for the community.

Since 2008, the initiative has reportedly reached over 600,000 individuals.

However, dissemination of new farming technologies through videos is not new. Krishi Darshan, an Indian television programme that commenced on January 26, 1967 on Doordarshan, aimed at disseminating agricultural information to rural audiences.

Edited excerpts from an interview with Rikin Gandhi:

What inspired you to start a company dedicated to dissemination of agricultural technologies?

I am not from an agricultural background. I did my masters in aeronautical and astronautical space engineering from Massachusetts Institute of Technology and bachelors in Computer Science from Carnegie Mellon University. I was working with a few friends who started a biodiesel venture in rural Maharashtra. It didn’t really work out but it gave me the opportunity to see the challenges faced by a set of farmers, in contrast to prosperity of a different set. That got me thinking, “Is there a way to share farming knowledge among local communities?”

How is Digital Green different from Krishi Darshan?

We also train communities to produce these videos, thus the videos are by the farmer, for the farmer. This makes them accessible to illiterate farmers who may not know languages except their own local language.

How do you think policy makers can benefit from Digital Green?

Though our primary audience is the farming communities, there is also a way to use these videos to make policy makers aware of practices adopted by farmers and real issues faced by them. Data or feedback can be aggregated at individual, state or national level to identify issues and prioritise policies accordingly

Where do you see your company down the line? What is the road ahead for you?

We are collaborating with the Ministry of Rural Development and also looking at how we can connect farmers better with the market. At the end, it is not just about knowledge but also about how it is better translated into income. 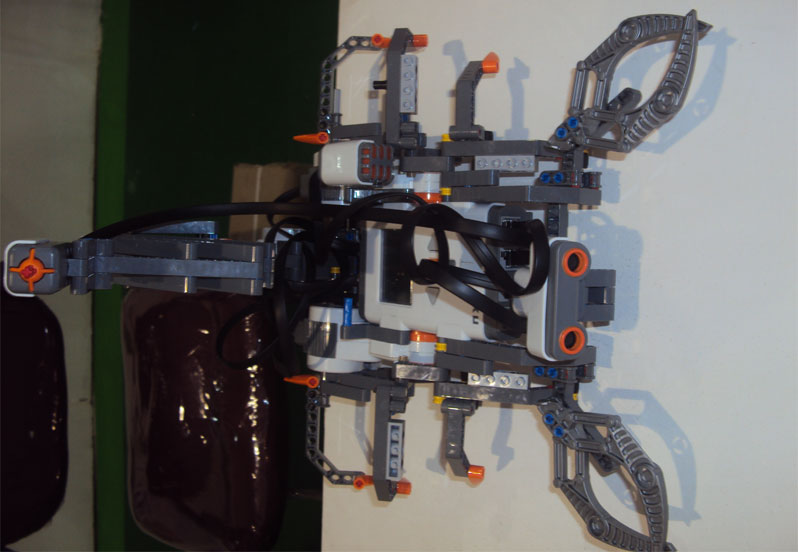