From coastal cliffs in Canada to ‘rainbow’ mountains in China to one of Europe’s true deserts, the new locations reflect the grandeur, majesty and beauty of our natural world 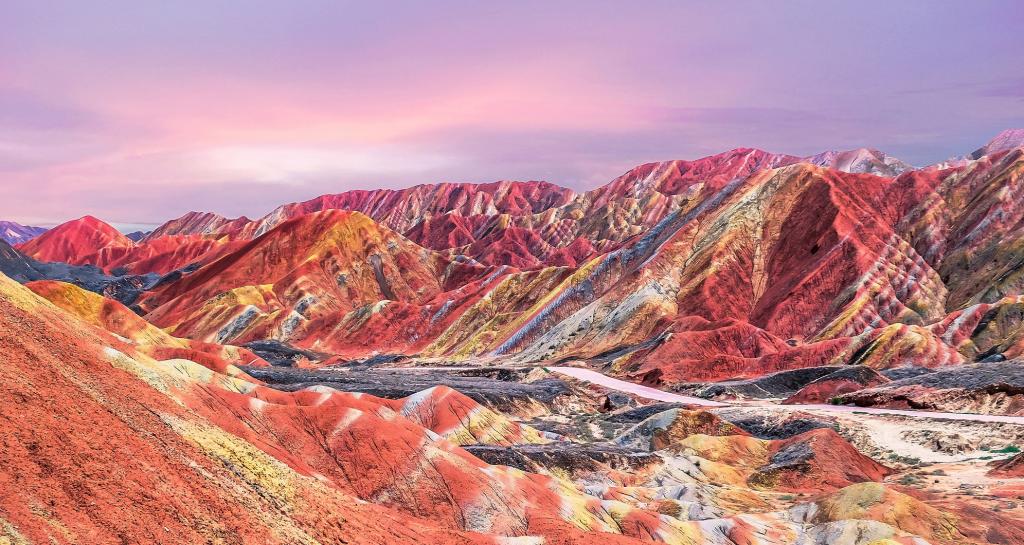 The United Nations Educational, Scientific and Cultural Organisation or UNESCO recently added 15 new locations to its list of ‘geoparks’ worldwide. UNESCO Global Geoparks are single, unified geographical areas where sites and landscapes of international geological significance are managed with a holistic concept of protection, education and sustainable development. The most beautiful addition to the list of geoparks this year is Zhangye in China's Gansu province. Located in Zhangye City, which was an important township on the ancient Silk Road, trade route between China and the West. The most notable feature of the geopark is the presence of colourful hills, the best example of China’s Danxia landform, formed by folded sandstones in different colours. Some of the hills have been eroded creating ‘window-lattice’ and ‘palace-style’ landforms. Another important feature is the ‘Nine-Springs’ ophiolite, a remnant of the ancient oceanic crust, which has been studied by multiple geologists for its international geological significance. Photo: iStock With this year’s additions in July, the number of sites in the Global UNESCO Geoparks Network now stands at 161 in 44 countries. Shown here is a picture of Furong, an ancient town in central China’s Hunan province. It is part of the Xiangxi geopark, most of which is in the Xiangxi Tujia and Miao Autonomous Prefecture in Hunan. The geopark features 160 cultural sites from the Paleolithic and Neolithic ages. The area is known for its Red Stone Forest, the Dehang Grand Canyon, the Zuolong Valley and many spectacular waterfalls. Photo: Wikimedia Commons 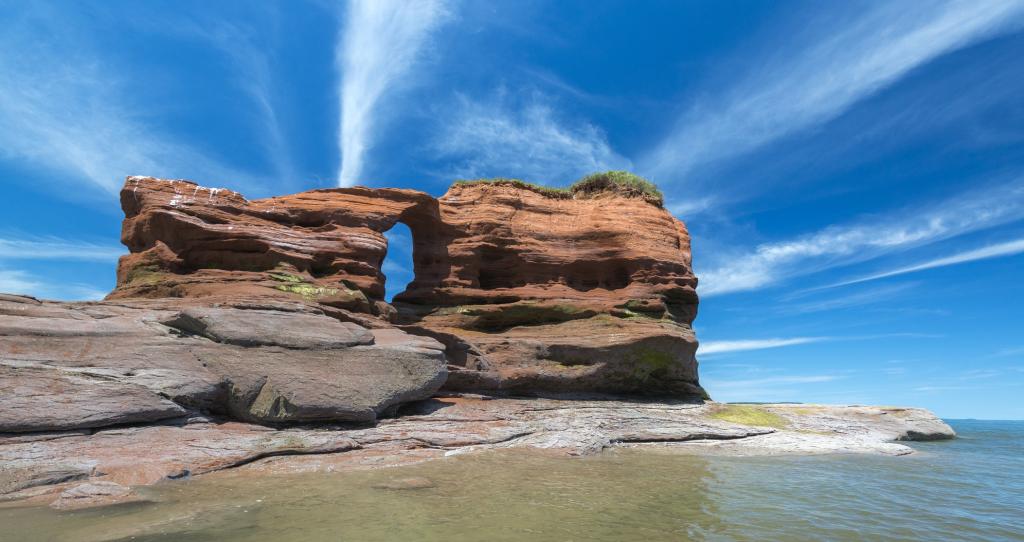 The Cliffs of Fundy geopark in the Canadian Maritime province of Nova Scotia is located on the north shore of the Minas Basin, an inlet of the Bay of Fundy. It features a varied landscape of hills, mountains, valleys, heavily forested areas and coastal marshlands. Its biodiversity includes rare birds, fungi and plants. The area is home to the Mi'qmaq people, a First Nations group and is the site of some of the earliest human settlements in North America. Photo: iStock 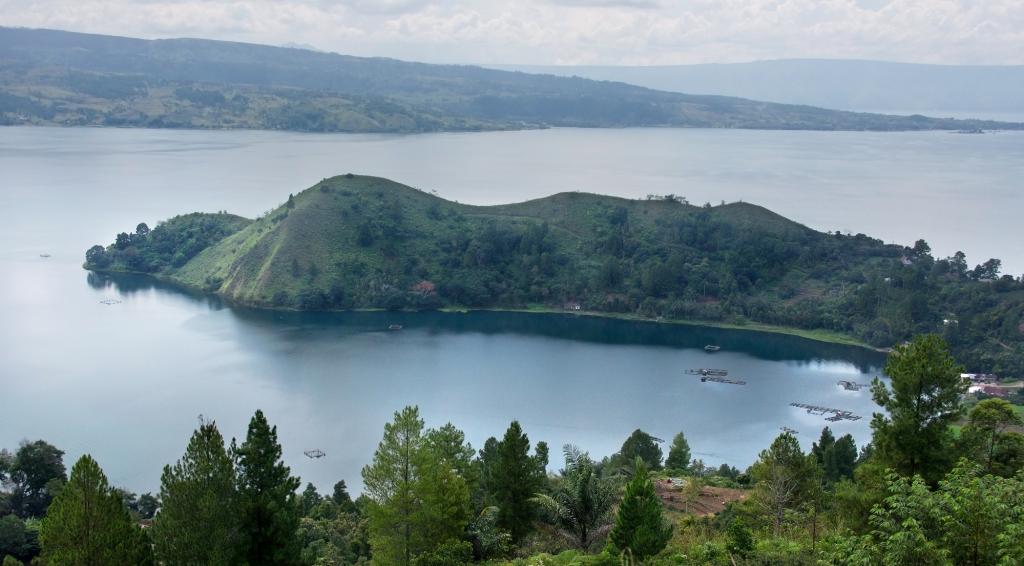 Toba Caldera geopark is located on Indonesia's Sumatra Island. It was formed by a super-volcano eruption 74,000 years ago. The water-filled basin of the caldera or volcanic hollow is the largest volcanic lake in Indonesia and is situated 904 metres above sea level. The large Samosir Island, seen here, rises up from the lake set amid hills, mountains and plains. Photo: iStock 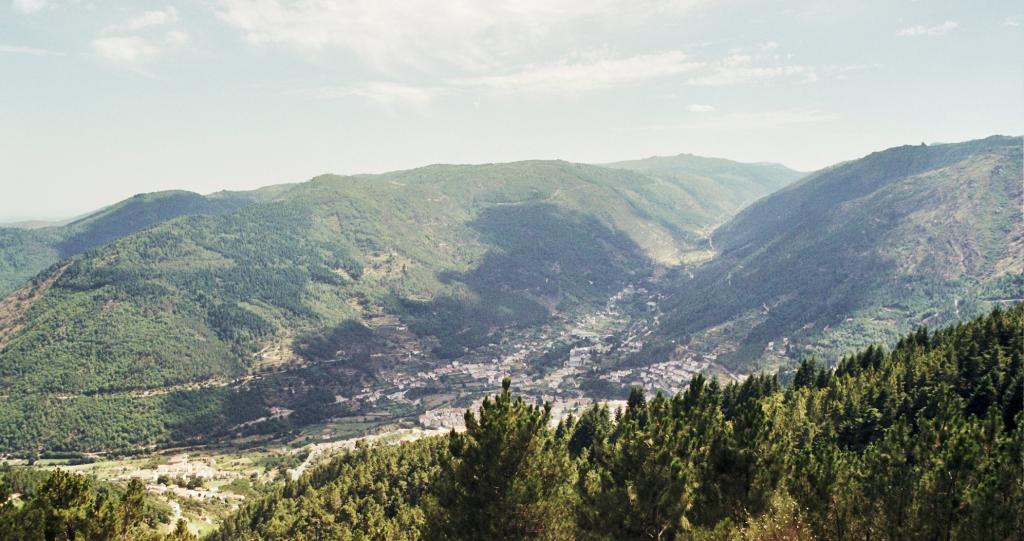 The Estrela geopark in Portugal is located in the centre of the small country on the far western edge of Europe. The geopark is named after the Serra Estrela mountain range. It features glacial deposits such as the Lagoa Seca moraine field and glacial landforms, such as the Zêzere glacial valley seen here. Photo: Wikimedia Commons 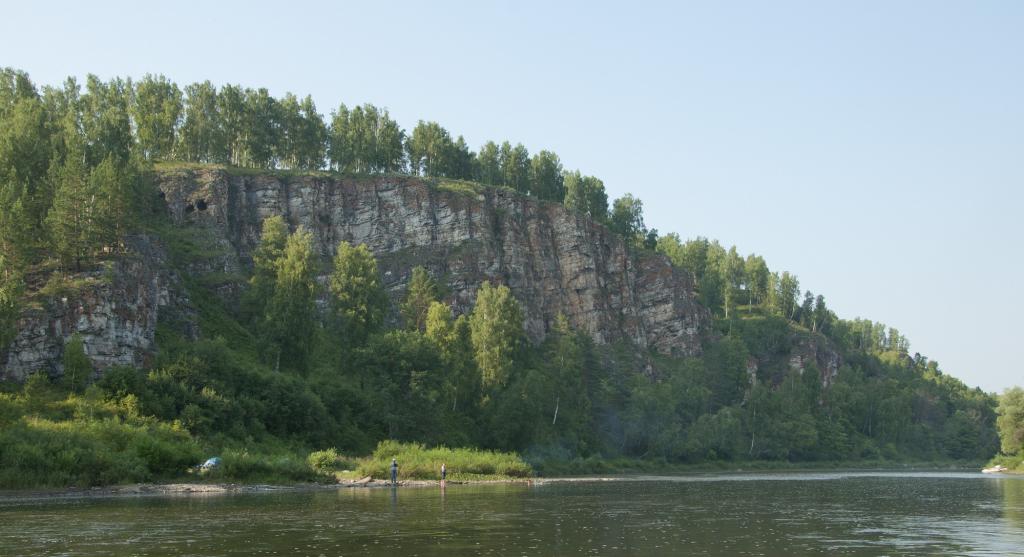 The Yangantau geopark is located in the Salavat District in the north-east of the Russian Republic of Bashkortostan, near the Ural mountains that divide Asia and Europe. The area is known for the rich diversity of its geology, flora and fauna, as well as cultural traditions. One of its outstanding geological features is the Yangantau Mountain. Photo: Wikimedia Commons 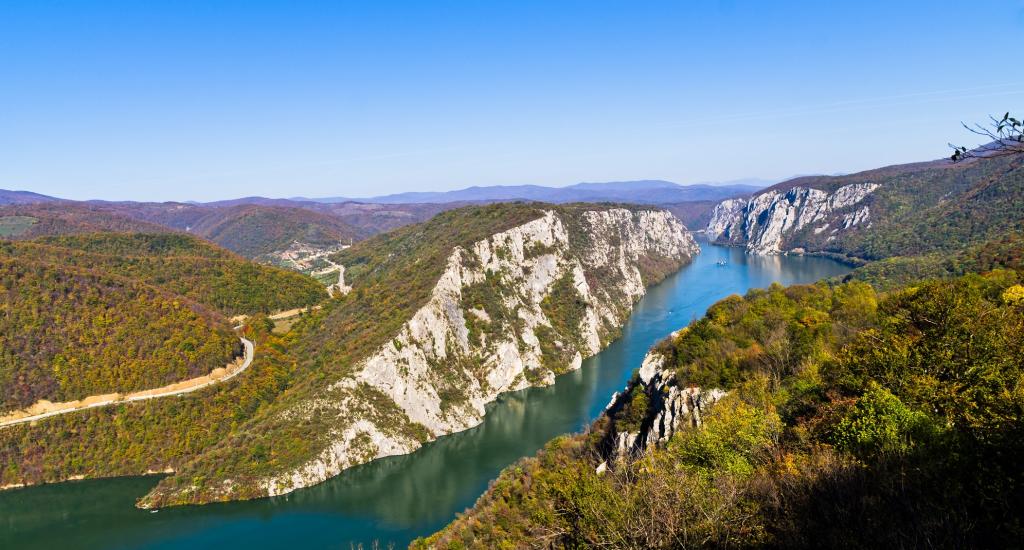 The Djerdap geopark in the northeast of Serbia, features very diverse geology. The most striking natural phenomenon in the geopark is the Djerdap Gorge, the longest in Europe. The gorge was carved by the Danube. Photo: iStock 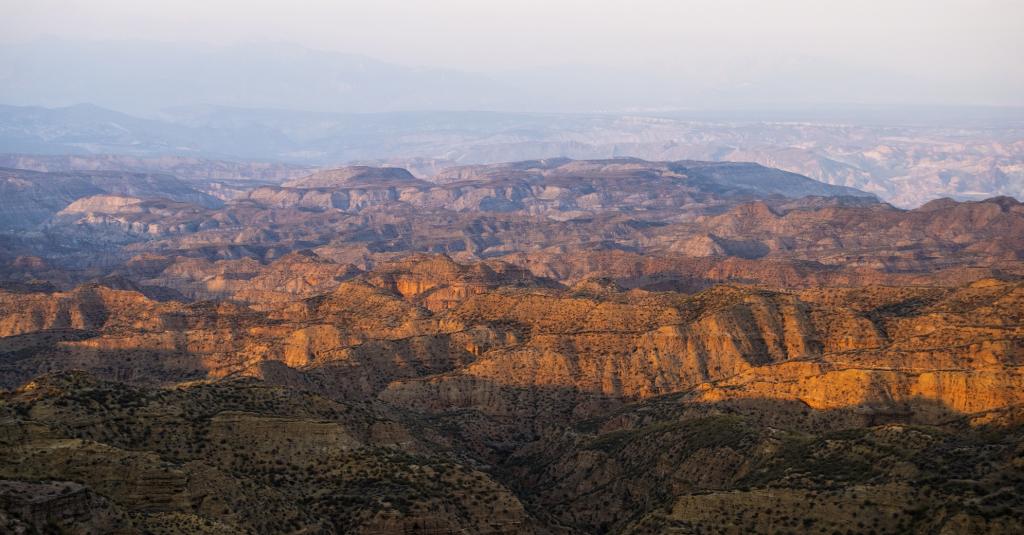 The Granada geopark in Spain is located in the south-west of the country and is surrounded by some of the highest mountains of the Iberian Peninsula. The area is one of the few natural deserts of Europe. Photo: iStock 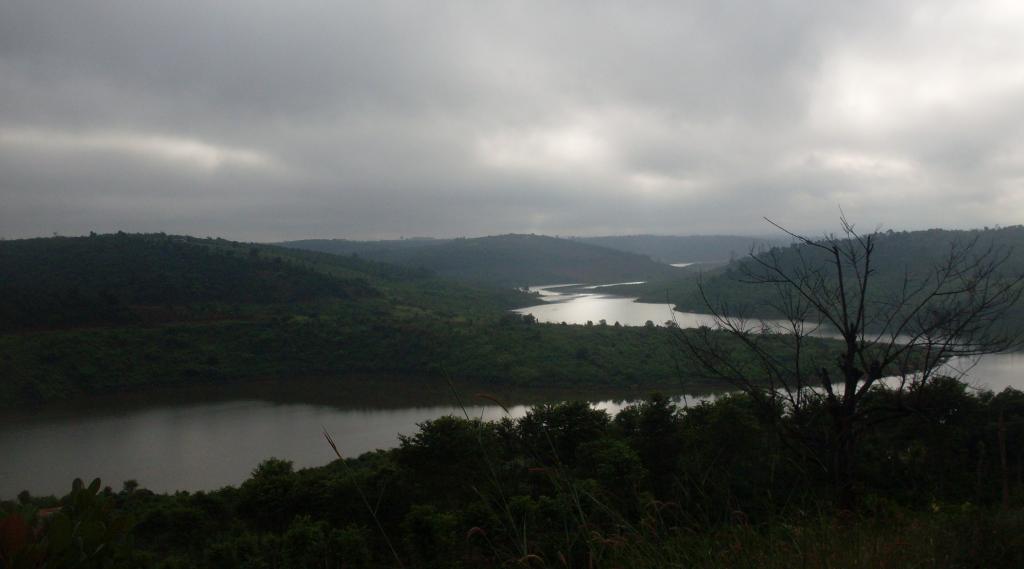 The Dak Nong geopark is located in the province of the same name in Vietnam's Central Highlands. The geopark features spectacular craters, majestic waterfalls and Southeast Asia’s most extensive system of hundreds of magnificent volcanic caves. Photo: Wikimedia Commons

Besides these, Discovery geopark in Canada, Lauhanvuori-Hämeenkangas in Finland, Rio Coco in Nicaragua, Hantangang River in Korea, Maestrazgo in Spain and the Black Country in England have also been included. Besides, the Kula-Salihli geopark in Turkey has been extended. The geopark is located in the eastern part of the Aegean Region of Turkey. Photo: Wikimedia Commons