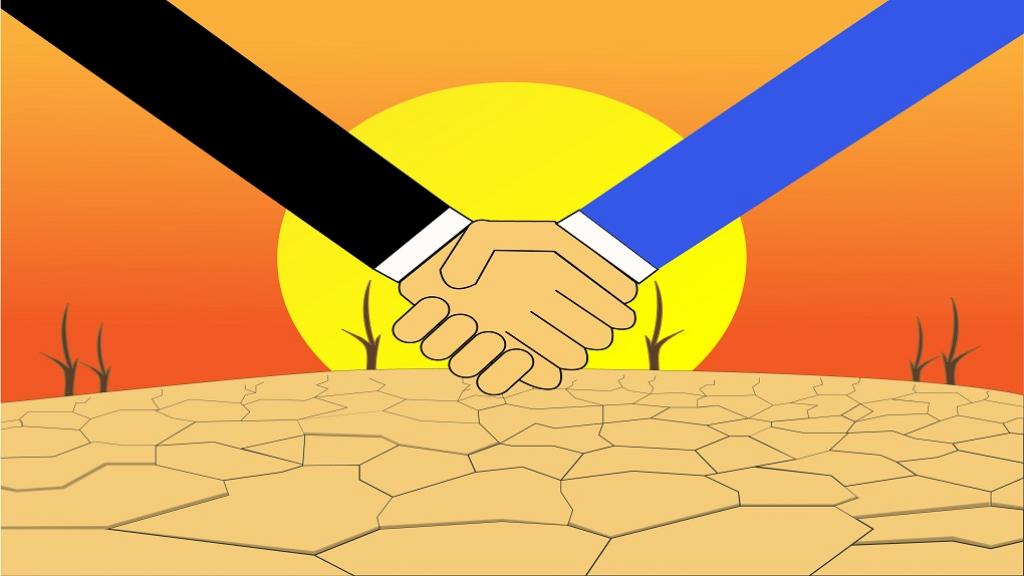 A flurry of announcements on UK-India partnerships for various clean energy and technology projects have been making the rounds, including one on renewable portfolio acquisition by the UK Climate Investments to introduce yield cos in the Indian renewable energy market. Nick Bridge, UK Foreign Office’s Special Representative for Climate Change, speaks on the many challenges that lie ahead. An excerpt: 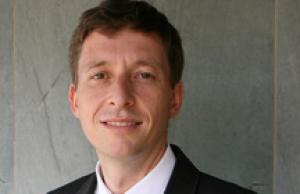 What is the direction the UK has taken to combat climate change?

We are approaching the 10th anniversary of the 2008 UK Climate Change Act, which was the first of its kind in the world to set a legally binding long-term target to reduce greenhouse gas emissions by at least 80 per cent by 2050, relative to 1990 levels. We have already reduced our emissions by more than 40 per cent between 1990 and 2016, while growing our economy by more than two-thirds. This illustrates clearly that you can disconnect a fossil fuel-based economy from being a pre-requisite for a prosperous one. Part of the reason our emissions have fallen so quickly is that we have made significant progress in moving away from coal usage in the last few years. It is the end of one industrial revolution and the beginning of a new one. Part of that has been due to the increasing use of gas, which is comparatively less polluting.

The more exciting story has been around renewable energy, particularly UK’s offshore wind. It has been incredibly successful and scaled up to the point where it makes up around 40 per cent of the world’s total offshore capacity. The price has dropped so much that it is below that of coal, nuclear and new gas.

What are the avenues of UK-India partnership in this agenda?

UK has a strategic ‘Energy for Growth’ partnership with India, which spans power, renewables, energy efficiency, green finance, oil and gas and civil nuclear. It reflects the recent agreement between Prime Ministers Narendra Modi and Theresa May to have a technology and innovation focus. Power minister R K Singh met Greg Clark, our Secretary of State for Business, Energy and Industrial Strategy, in September for the second India-UK Energy for Growth dialogue to drive the partnership forward. There was a strong appetite to advance our joint work on power sector reform and development of clean energy. We are committed to sharing knowledge with India and jointly working on development of secure and sustainable energy.

UK, like India, has coal reserves and chose to focus on alternative resources. That is an interesting parallel with India, with some potential lessons…

There was a very strong push from civil society to clean up our towns and adopt better air quality. We are a small country with a delicate biodiversity that needed to be protected. All of that added up to a decision to regulate pollution. The other side of the political equation was around how clean growth is good for jobs, the air and health because you ultimately save so much money in your health system in the long run. It was a very interesting mix of social and economic drivers. We believe that seeking a future beyond coal is inevitable, which is why we are supporting a 'Powering Past Coal' alliance to find workable pathways to achieve this that will work for different cities, states and countries.

India has already begun feeling the impact of climate change. Can you tell us about the Department of International Development’s (DFID) programmes on adaptation measures?

The UK has put half our international climate finance into adaptation, alongside financing for mitigation. This reflects our belief that both aspects are important. We are already experiencing more frequent and more extreme weather events, so a new model of economic development that is climate resilient is very important. We have partners in the Pacific Islands and Caribbean nations who are directly impacted. One of our challenges is to keep this issue on the political agenda because we believe that we will not collectively deliver sustained wealth creation and stability if we don’t manage climate risks and minimise impacts. We need leaders to be more vocal about this.

Is this shift to resilience an implicit acknowledgment that halting climate change is unlikely and we will have to prepare for the consequences?

We are seeing the impacts coming in quickly and intensely and we have to react to them. The Paris Agreement shows that there is overwhelming global support for the idea that we need to take action to stabilise temperatures, but the impacts are here today and not something that we have to deal with 20 years down the line. As the recent IPCC report shows, keeping global warming to 2 degrees Celsius will be very challenging and 1.5 degrees even more so. As we negotiate more ambitious country positions, we look a bit more at the extraordinary transformations happening in society and economy today. In mid-October 2018, it is Green GB Week in the UK, where we expect to announce that our Committee on Climate Change (CCC) will develop advice on a new zero emissions target for the UK economy. The CCC is expected to report back on their findings in March 2019.

We have been talking about the power sector a lot. Does a lot of the climate action focus disproportionately on this one sector?

In many countries, including the UK, we have seen extraordinarily positive developments in the power sector, particularly development of renewable energy. Over 70 per cent of investment in power generation globally was in clean energy. This is fantastic, but there is a realisation in the UK that we need to address the other hard-to-do sectors as well. For example, we need to do a lot more on transport, which is why we recently launched our policy, ‘The Road to Zero’, which will ensure that all new vehicles in the UK are zero emission by 2040. Agriculture and land use have not received the attention they need. It is harder to deal with methane emissions in agriculture or transform entire land-use patterns. But it has to be done and we are committed to getting it done.