'Half of India without significant wealth' 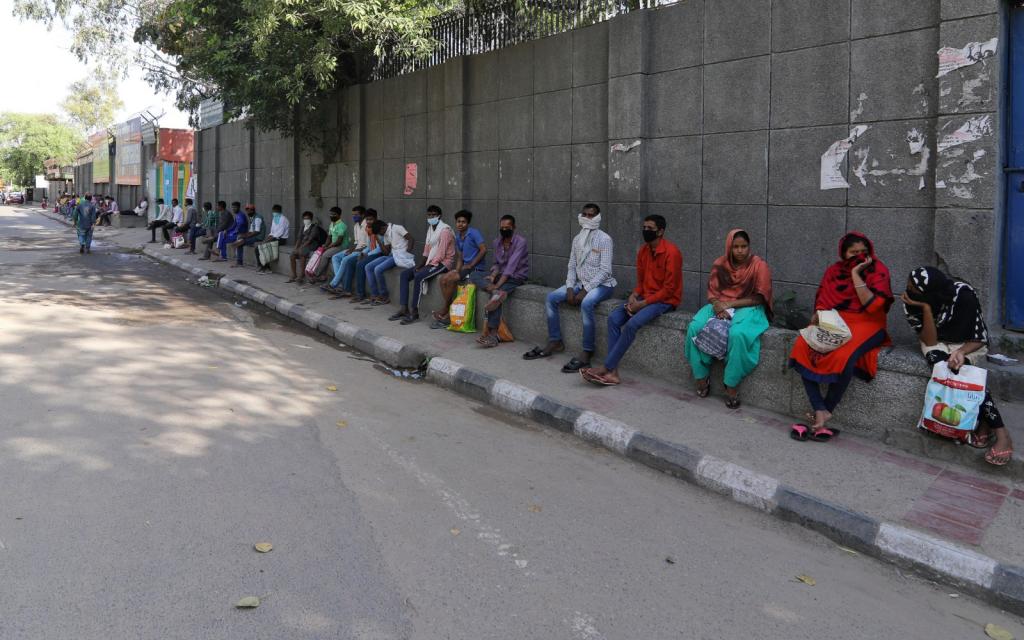 Richard Mahapatra: What has been the level of inequality in India’s economic growth journey? 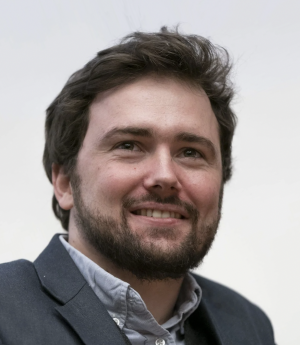 Lucas Chancel: Economic growth in India has been extremely unequal. Liberalisation and the free market have led to wealth generation, economic growth and to some extent, poverty reduction.

But the average economic growth hides the disparity in distribution. Wealth distribution has been very unequal, with over 50 per cent of the population without any significant wealth at all.

Globally, the inequality level mirrors that of the early 20th century. If you compare various countries, inequality is bridging. India is closer to Europe now. But, intra-country inequality has widened.

RM: Has the rise of democracy been ineffective in fixing inequality?

LC: We have studied many democracies, including India. The country came out of colonisation and adopted policies that ensured interventions to regulate the economy and to bridge inequality. A few instances are the five-year plans, high tax rate and strategic economic management policies like inheritance tax (abolished in 1985).

After the 1970s, the view that high tax rates and regulation would not help in wealth generation, saw global acceptance. Hence, inequality does not question democracy or its efficacy, but rather the choices we are making under democracy.

Inequality hurts democracy, which is why governments need to intervene and regulate to fix this trend.

RM: Which frontiers must such interventions prioritise?

LC: People accumulate wealth across generations through inheritance. It has a snowball effect, wherein successive generations will gain more, but in their concentrated section.

More capital incentivises banks to lend. This is why the rich section’s wealth grows faster. But it also creates a gap between people; in most countries, 50 per cent of the population does not own anything. This is the inequality that on which future government interventions must focus.

Public wealth has been declining for two reasons: First, governments have been privatising assets and natural resources at low costs.

Second, governments contract debt to the private sector, making it richer. Without assets, governments have low resources to invest and to mitigate climate change impacts, particularly in the energy sector.

Currently, governments have more debts than assets. This calls for strategic management of the economy.