'A dung pat is a mini ecosystem'

Author of the book Call of Nature, Richard Jones speaks to Down to Earth on the ecological significance of dung and why he chose to write a book about it 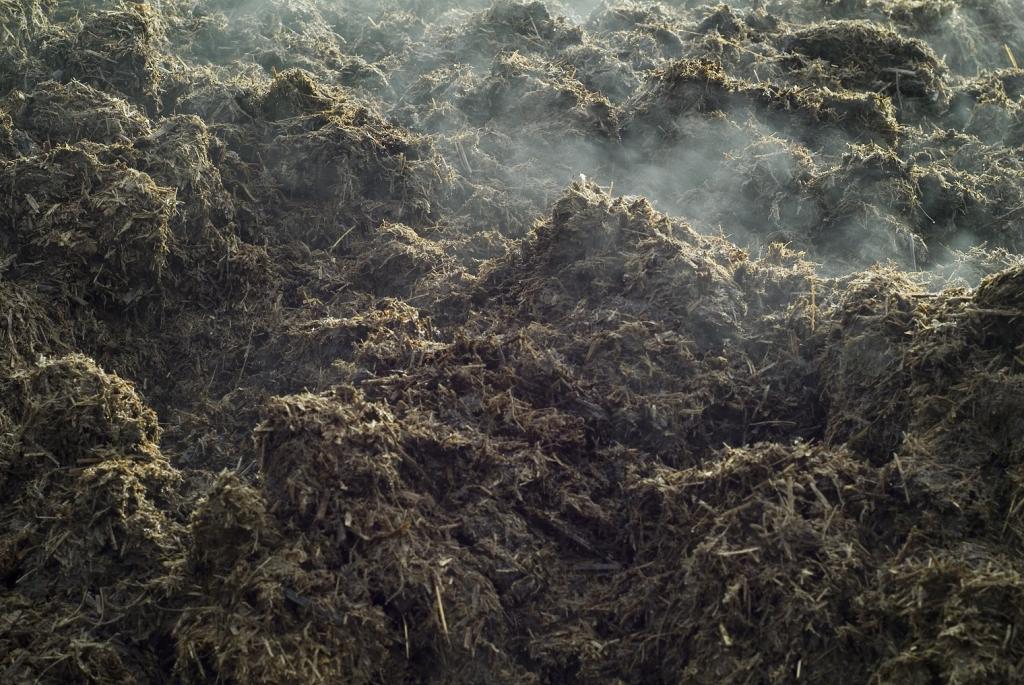 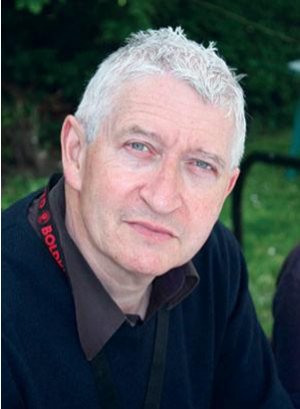 What fascinated you the most while researching the ecology of dung?

The idea that a dung pat is a mini ecosystem. Despite what people might think about the workings of the mammalian digestive system (particularly in herbivores), only about 10-20 per cent of food is digested, the rest passes through relatively unaltered, leaving much on offer to other organisms who treat dung as simply pre-owned food. When it arrives on the ground there is an ephemeral and transient amount of nutrition for dung-scavengers. They move in and start carving it up, each species adapted to securing enough for itself and the eggs it will lay in it.

But along with the primary scavengers there are predators, parasitoids, cuckoo parasites who lay their eggs in others' dung stores. Then, as the water content changes and fermentation and fungoid rot take over, there are a series of organisms feeding on bacterial and fungal decay products. Eventually, the boundary between dung and soil becomes blurred to the point of non-existence.

Why have you given dung beetles so much space?

Dung beetles are attractive, chunky, handsome, often glossy and sometimes brilliantly metallic-coloured. No wonder the ancient Egyptians worshipped some of them. Although there are plenty of other dung-feeding animals, the dung beetles are particularly important because of their dung-moving and dung-burying behaviours. They start to arrive seconds after the dung is deposited and there are well-documented cases of thousands arriving at elephant pats, and clearing away many kilograms of dung within hours.

Even though the world has a flourishing waste industry, we have ignored or forgotten the interactions of dung with ecology. Is this trend changing?

No, I'm not sure it is. Humans have a tendency to get rid of the smelly stuff as quickly as possible, flushing it away down the sewers, without any thought about where it is going, or how industrial waste-treatment works. As humans become ever more urbanised, they lose touch with the natural world. That animals live in dung, extracting nutrients from it, burying it, recycling it, breaking it down, is quite often a revelation to many people.

Apart from your father, who or what inspired you to write this book?

Many years ago I took a holiday to Costa Rica in Central America. It was out of normal holiday season and we were the only tourists most of the time. We stayed at a ranch-style hotel for one week, and each evening we were the only couple in the restaurant. To catch the breeze, the large folding doors along each side of the restaurant building were opened. As well as the occasional toad wandering through the table legs, many flying beetles, including large dung-scarabs were attracted to the lights; they would hit the gently rotating ceiling fans and drop down onto the tables below. Before I sat down to eat, I would always take a tour of the tabletops and collect up the large number of handsome shiny black dung beetles crawling between the cutlery.

In 1908, human waste was worth in gold in China, and the Japanese used human manure in fields. Why have countries in the West not adopted these practices?

Using human dung to manure the fields does still occur, in many parts of the world, but mostly in poor rural villages in developing countries. There is still a taboo about touching or using human excrement and it is usually cheaper and more cost-effective to sluice it away in water through sewers to be treated at some industrial centre. Sewage "farms" were developed in Britain at the end of the 19th century and the solid sludge was spread on land where crops were grown. But this never became a very economically successful strategy.

Dung beetles are now being used to monitor the ranges of very rare animals in very remote places. Using bait, dung beetles can be trapped and DNA analysis of their gut contents can tell whether they have been feeding on the dung of snow leopards or Javan rhinoceros, even when these secretive animals evade all first-hand monitoring.