J Suresh is an Engineering graduate, and had been working for six years as a techie before he left his job to start a millet restaurant. After much struggle, he started Thirukkural Unavagam in Karayanchavadi, Chennai. The restaurant has one more branch in Adyar, Chennai, which Suresh runs along with another former professional, E Karthikeyan. Suresh spoke to Down To Earth on what all went into starting the venture. Excerpts… 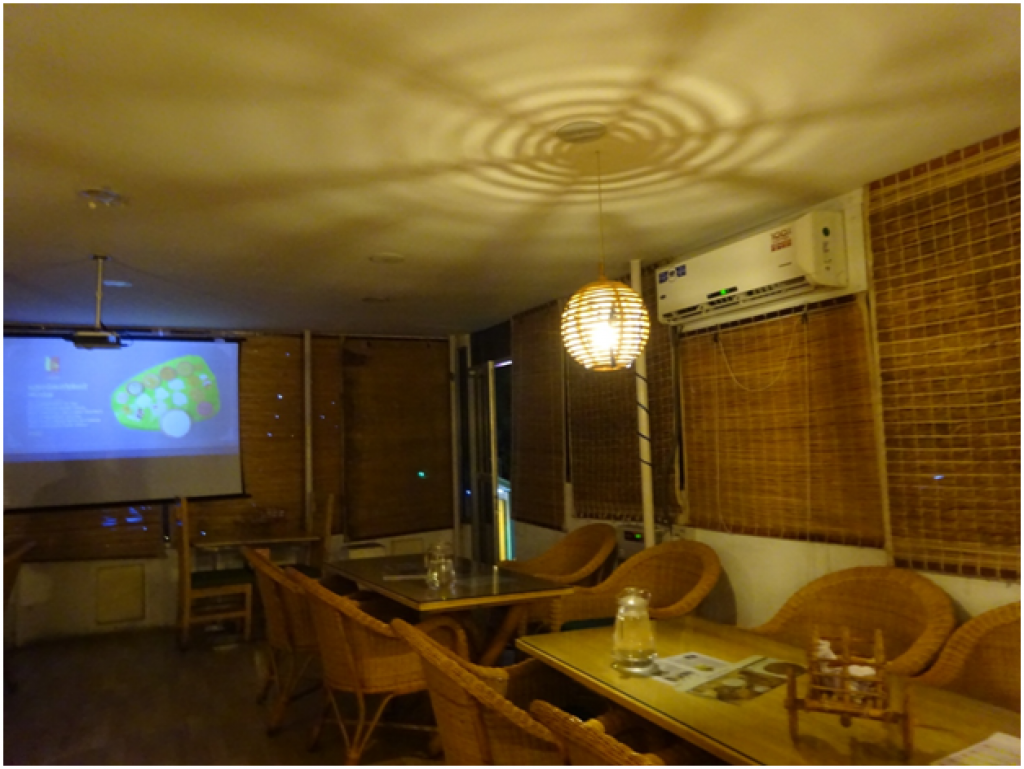 Why did you choose to start a millet restaurant over a regular eatery?

I worked for six years before studying for my post-graduation. After that, I was not motivated to work in a corporate environment. While looking for business options, I came in contact with Salomi Yesudas, a millet scientist from Chennai and Raja Murugan, a food enthusiast from Tamil Nadu’s Nammakal district. Through him, I came to know about the health benefits of millets, and wanted to do something on them.

How did Thirukkural Unavagam start?

Through Raja Murugan, I received my first order. It was to cater for a marathon that took place in Chennai during 2013. This was not successful as there was a lack of expertise on my part in both, running a business as well as cooking. But it was a learning experience for me. I decided to cater to the same marathon which took place again after two months. This time, my work made its mark as I made about Rs. 16,000 as profit. I had got my break and it made me think that the project should be scaled up. Salome Yesudas also played an instrumental role in helping the restaurant grow.

How has the restaurant grown in the last five years?

After successfully catering during the marathon, I started a small eatery at the Virugambakkam market in Chennai. Within two months, due to a paucity of space, I shifted it to the neighbourhood of Karayanchavadi. But this also did not tick well as the crowd I was catering to was of the lower middle income group and during 2014, there was no concept of a millet restaurant in Chennai. Today though, it has become the in-thing, especially with the diet-conscious crowd, who prefer millet dishes. But back in 2014, in order to cater to an elite audience, ambience was very important. Karthikeyan joined as partner in 2016. I catered for his marriage. He liked my ideas and the food. In the next year, he volunteered to be my business partner. After this, Thirukkural Unavagam was set up in 2016 in Adyar, Chennai. From a small catering service, the business has scaled up to a proper restaurant 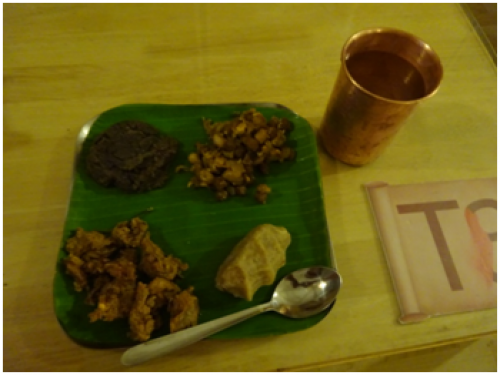 What do you serve at the restaurant?

We serve two combo meals, which are season-based. For summers, we have Nammalvar and Tholkappiar. Under both type of meals, we offer eight varieties of salad and the salad dressings are also traditional, including mostly coconut milk and curd. The salads are served as a buffet. The actual meals vary between the two. In case of the former, it is a fully millet platter with six millet rice dishes and one crepe and a porridge (koozh) made out of millet. The latter includes three millet rice dishes, one white rice and one red rice dish. This is followed a nutritious drink made out of rice and vegetable stock. Dinner includes many types of Dosai including “Granny’s Green” (made from herbs like Black night shade and Cardiospermum), bamboo rice dosai and mapillai samba (traditional rice variety) dosai.

What are the issues you’re facing in running a millet restaurant?

Since it is catering to a specific type of meal, training the cooks is a major task and they are also paid higher than normal restaurant chefs. And the attrition rate of chefs is also high. Another major problem is sourcing raw materials. As we serve only traditional rice and millet varieties, it has to be brought directly from the source i.e. farmers. This involves lot of money in case of transportation. The price of millet is also higher than normal rice, which we get in the market.

Are there any future plans of opening new branches?

As of now, we are concentrating on the two existing branches and experimenting various other options. For instance, we pack lunch box meals for IT (Information technology) companies. We prepare the food, seal it in boxes and load these into vending machines. People willing to buy, can pay the amount, insert the token and collect the box. This is at an experimental stage and such machines are kept inside IT hubs in city neighbourhoods like Tarmani and Porur. Apart from this, we are also part of a food Whatsapp group called Atithikhana, based in Chennai. Whenever there is an order, the restaurant gets the message. This is more like Zomato or Swiggy on a smaller scale.

What is your marketing strategy?

Until now, we believed in word of mouth. But recently, an article on the restaurant got published in a Tamil magazine called Anandavikatan. After this, the number of customers has doubled.