‘WONDER app can make the difference in improving maternal care’ 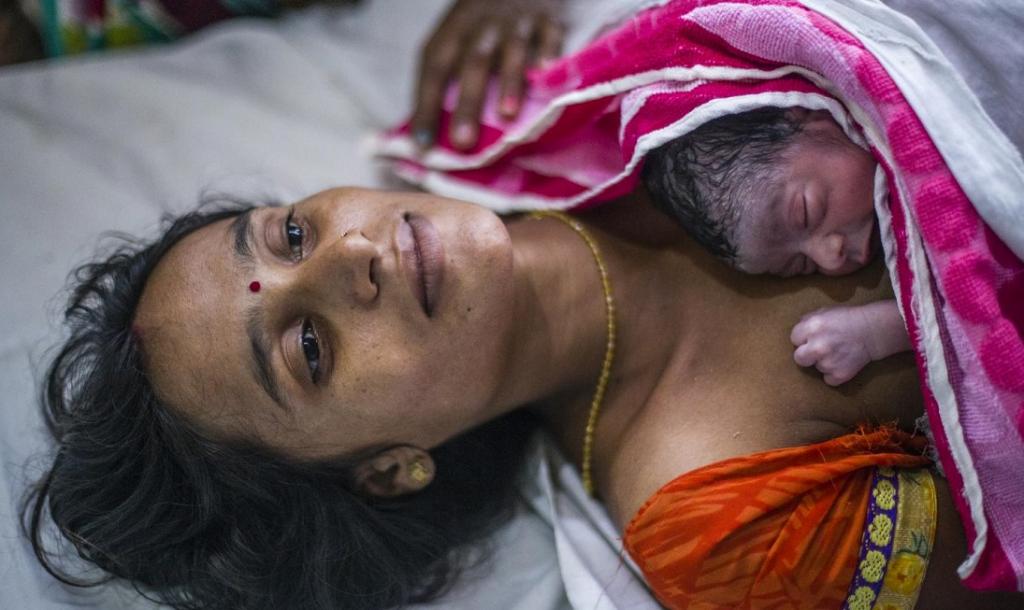 Narmadha Kuppuswami is a gynaecologist and obstetrician. She has been practicing for more than four decades and is currently based in Chicago, United States.

Pregnant women’s details, as well as findings of tests conducted on them are saved in the app. If any deficiency is found in test results, the app generates an alarm that helps health workers reach them and give necessary medicines.

The app was launched in Bihar’s Darbhanga district in June 2019. According to district officials, the app helped low-level health providers like Auxiliary Nurse Midwives or Accredited Social Health Activists to provide good antenatal care. Down To Earth spoke to Kuppuswami to know about the app. Edited excerpts:

Down To Earth: How did the idea of making Wonder App strike you? What kind of challenges did you face in the process? 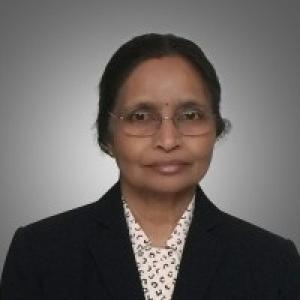 Narmadha Kuppuswami: The desire to do something for maternal loss of life came when I first witnessed a maternal death while studying medicine. That is why I became an obstetrician to start with.

However, one night, after several days of being on continuous call duty, I had to make a split-second decision about a life-threatening situation.

Because of my physical exhaustion, I could not recollect the dosage of the medication I needed to give. It made me think that if there was a way to know about the essential steps of managing a crisis situation, it would be of great help.

That day gave me the real stimulus to think that I needed to do something that would help doctors in similar critical situations.

Lack of finances was a challenge because software development involves huge costs.

The fact that not all physicians are comfortable in using computers for patient care was another issue. Even those who know how to use a computer are reluctant because they consider it to be additional work.

DTE: How does the app work? How does it help in reducing MMR?

NK: WONDER is a software application designed for low- and middle-level healthcare workers to provide antenatal care with confidence.

These workers have to periodically monitor pregnant women at the time of their registration as well as during the course of pregnancy and record their history, lab results and vital signs like blood pressure, pulse, oxygen level, temperature, etc and enter them into the app.

If any of the values or information entered is abnormal, the app has a built-in mechanism and algorithm to identify the abnormalities. It will alert the workers that the patient is at risk and has to see a (high level provider) doctor.

When all parameters are normal, the app gives step-by-step instructions to the low-level provider so she can continue to provide quality, up-to-date antenatal care without fear of missing something important.

The app helps by addressing most of the causes that result in maternal complications. For example, a midwife can go to a patient’s home to provide prenatal care using the app and a WONDER Kit containing multiple biometric devices to measure important patient parameters.

If the patient needs transport, they can arrange it through 108 systems to go to a nearby upgraded primary health centre or medical college.

If the hospital also has a WONDER electronic health record system, the app will also immediately alert the doctors at these hospitals that such a patient is being transported and the reason for transport so that they can be prepared to receive patients and provide treatment without delay.

The system will give advice about possible diagnosis, what tests to order and what medication to give to doctors.

DTE: According to media reports, a pilot project in Erode district of Tamil Nadu was stopped midway. Why?

NK: Thank you for that question. That was an error. Instead of success, they used the word “unsuccessful” with the opposite of true information.

The Tamil Nadu programme was hugely successful. We used the lessons we learned from Erode to develop the Wonder app that we deployed in Darbhanga.

For example, in Erode, we decreased in-hospital eclampsia by 92 per cent by using WONDER. Eclampsia is the second biggest cause of maternal death around the world.

DTE: Given the considerably low literacy in technology, do you think this app will work effectively? Can you share any success story related to the app?

NK: We have two WONDER Apps. One is for use by patients and another to be used by low-level healthcare workers.

The app that is being used in Darbhanga is the second one. So illiteracy of patients will not be a problem.

In Darbhanga, out of 65,000 patients, about 4.5 per cent were identified as having serious problems and were transferred to the Darbhanga Medical College right away using 108 transport systems.

For example, we had one patient whose blood count was dangerously low. The app identified her and the auxiliary nurse midwife transferred her to the medical college through 108.

Through Telehealth application, doctors at the college were notified so that they had blood ready even before the patient reached the hospital. She was immediately transfused and within two days, she had a healthy baby.

A recent National Health survey conducted by the Government of India in Darbhanga showed significant improvement in all parameters set by the World Health Organization.

DTE: According to media reports, the Bihar government is considering launching this app in districts other than Darbhanga. Have you been consulted regarding this?

NK: Yes, we hope to work with the Government of Bihar to expand the WONDER programme throughout the state. We are also talking to a few other states. Our goal is to go to all the states in India.

DTE: What according to you are the reasons India records a high MMR?

NK: There are several reasons for the high maternal mortality. Among them is early marriage. When girls in their teens get pregnant, they will experience major risks during pregnancy. Poverty is another reason.

Illiteracy and lack of financial independence are other reasons. There is an inadequate number of obstetric care providers for the large population.

Poor nutrition and prevalence of anaemia are also risking lives of pregnant women. In India, over 50 per cent of child-bearing women are anaemic.

The Government of India has taken several steps to change this. These steps have led to huge progress in reducing maternal mortality.

Though these are remarkable achievements, the last part of reducing mortality will be difficult because easily achievable targets have mostly been met. The rest has to be by improving care. This is where we feel WONDER App can make the difference.

DTE: Are you planning to upgrade the app with some more features in future?

NK: Yes, we upgrade the app constantly. Medicine keeps changing almost every day. When new approaches come, we try to get them incorporated into the app.

Since the beginning, we have had several upgrades so far. This is a never-ending process. We have made some upgrades after COVID-19 and the floods in Darbhanga as well.