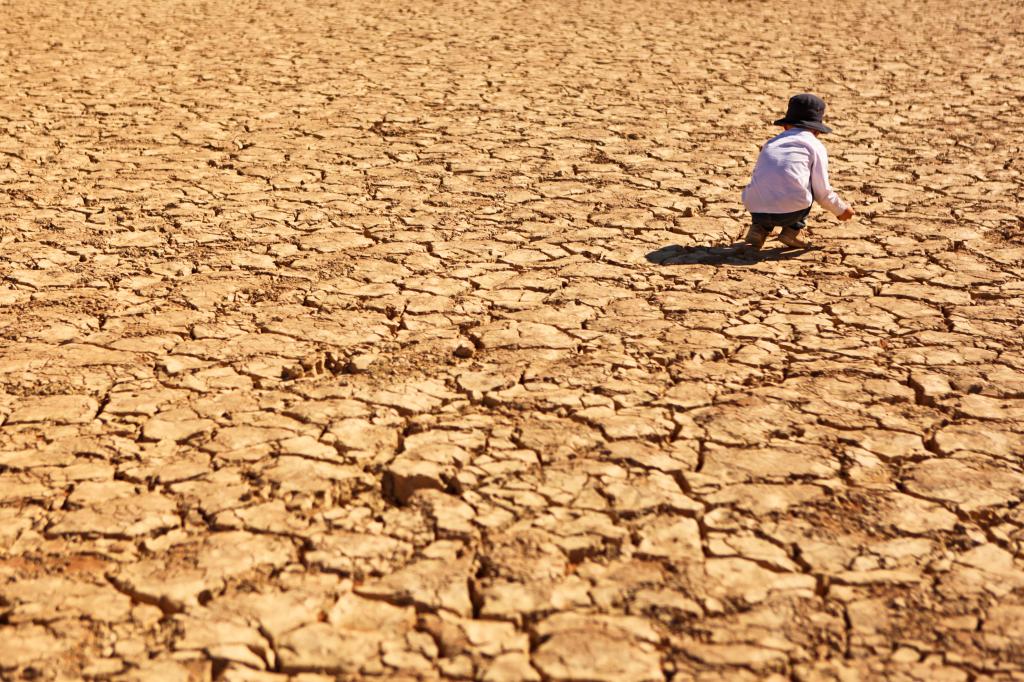 Of this, $82.8 million and $60.4 million will be jointly financed by IFAD, the African Development Bank (AfDB) and African Risk Capacity (ARC), the GCF said.

The agreement was signed between IFAD and GCF November 8, 2021, at the 26th session of the Conference of the Parties (CoP26) to the United Nations Framework Convention on Climate Change.

This programme is part of the African-led Great Green Wall (GGW) initiative, which aims to restore degraded landscapes in the Sahel, one of the world’s poorest regions.

The initiative aimed to restore 100 million hectares of currently degraded land by 2030. In addition, sequestering 250 million tonnes of carbon and creating 10 million green jobs have also been a key objective of the initiative, launched by the African Union in 2007.

It will be operational in seven countries: Burkina Faso, Chad, The Gambia, Mali, Mauritania, Niger and Senegal. It will restore Great Green Wall ecosystems.

It will include plans to restore degraded land, provide climate information systems and agricultural insurance. It plans to contribute to climate resilience among at least 5.4 million of the most vulnerable and at-risk small-scale farmers as well as rural people in the seven African countries.

“Small-scale farmers urgently need investments to adapt to the impacts of climate change, especially in the Sahel region where their lives and livelihoods are under enormous threat.

With financial support, infrastructure and access to technology, we can help create a new generation of climate-resilient farmers and rural communities in the Sahel region,” said Gilbert F Houngbo, president, IFAD, in his statement.

The programme will also support the efforts of the countries in the region to transition towards low emission and climate-resilient development pathways in agriculture, as expressed in their Nationally Determined Contributions (NDC), according to the IFAD.

The programme is also expected to reduce or avoid around 21.4 million tonnes of carbon dioxide.

West Africa’s Sahel region, the arid land just below the Sahara Desert, stretches from Senegal to Chad. Sahel region comprises 10 countries and is home to around 300 million people. It is the most vulnerable to the impacts of climate change, according to the UN.

Temperature is projected to be 1.5 times higher than the global average. Rising temperatures have negative impacts on yields, since some key staple crops in the region (for example groundnuts) and livestock are sensitive to high temperatures.

Climate in the region has become drier and the rainy season shorter and more intense.

Monsoon precipitation is projected to increase over the Central Sahel and decrease over the far western Sahel, according to the sixth climate assessment by Intergovernmental Panel on Climate Change (IPCC).

This raises concern: Two out of three people in the Sahel countries depend on agriculture and livestock for their livelihood. But the farmers are not certain when to sow and when to harvest owing to erratic climate.

The increased frequency of extreme weather events such as drought and flooding can cause a decline in production by as much as 30 per cent amid the uncertainty.