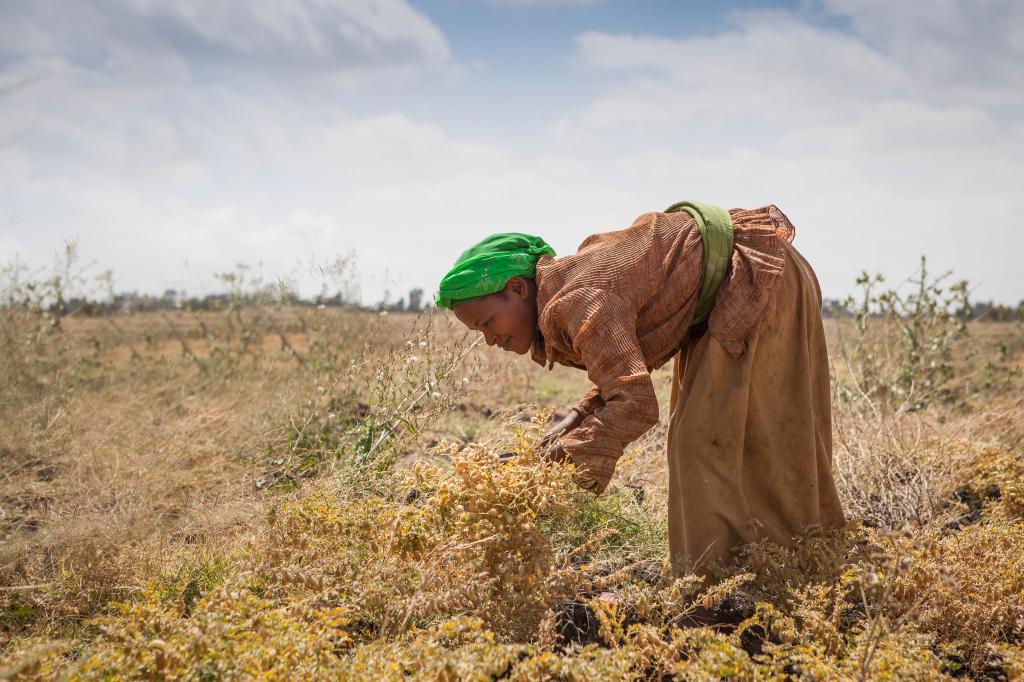 Delegates at the Africa Protected Areas Congress (PCA) adopted the ‘Kigali Call to Action’ for the establishment of a special fund to compensate communities affected by human-wildlife conflict.

The six-day conference, organised by International Union for Conservation of Nature (IUCN), culminated with the adoption of the Kigali Call to Action July 23, 2022.

This was the first continent-wide gathering of African leaders, citizens and interest groups to discuss ecosystem services that underpin human welfare and livelihoods.

Protected areas must be considered by Africa as the first option for climate adaptation and mitigation and must be reflected in the next revision of Africa’s Nationally Determined Contributions (NDC) to the Paris Agreement, the delegates unanimously said in the ‘Kigali declaration’.

“It was a congress by Africans for Africa – celebrating and acknowledging the skills and commitment of Africa towards conservation, sustainable use of nature and human well-being,” the participants said in the declaration.

The participants of the congress suggested various measures to resolve the human-wildlife conflict in Africa.

“Human-wildlife conflict is real, and it affects our people directly,” said Najib Balala, minister of tourism and wildlife, Republic of Kenya, July 19, 2022 at the Congress.

In fact, such conflicts between man and animals are already on the rise across most of African countries, an international team of scientists said in a study titled Pan-African spatial assessment of human conflicts with lions and elephants, 2021.

PCAs are spread across over 6 million square kilometres and they have the potential to address poverty and build resilient communities, according to IUCN. They support human welfare and well-being by providing various benefits. This include food and water security, erosion and flood control, disease control, climate regulation, carbon sequestration and a host of other critical ecosystem services.

So, it is important to assess the effectiveness of protected areas and other conserved areas, including their governance and management.

For this, they must be benchmarked against universal standards such as the IUCN Green List Standard and actions must be taken accordingly, said the participants in the declaration.

This is because any protected and conserved area under ‘Green List’ status indicates recognition and respect for the local community. It has also demonstrated its success in conserving nature for the people.

‘Nature conservation’ must be integrated to the curriculum across all disciplines, including humanities, physical, biological and social sciences, technology and innovation.

For this, the curriculum needs to be transformed, said the participants who represented the voice of youth in Africa. PCAs in Africa are grossly underfunded despite their enormous economic value.

The region is short of 80 per cent to 90 per cent of available funds for management of protected areas, as per the IUCN statistics.

It is therefore important to increase investments and raise funds using innovative ways, which includes the Pan-African Conservation Trust (A-PACT) fund launched July 18, 2022 at the congress.

The conference asked the governments of African nations to consider PCAs as the first option for climate adaptation and mitigation. This should be reflected in the implementation of Africa’s Nationally Determined Contributions (NDCs), they said in the ‘Kigali declaration’.

The participants, through this, committed to address the biodiversity, climate change, health crises and human development related issues.

They called for supporting Africa’s indigenous people and local communities for effective conservation of nature, culture, livelihoods and human well-being.

It is important to acknowledge the past and ongoing injustices experienced when indigenous peoples and local communities have not been accorded their rights in the pursuit of conservation goals. These injustices must be halted now and in the future, they said

The participants also suggested a pan-African collaboration for protected and conserved areas. The declaration also called for supporting and financing of rangers, including community rangers, accountable to communities to conduct their critical and diverse work professionally, responsibly and accountably.