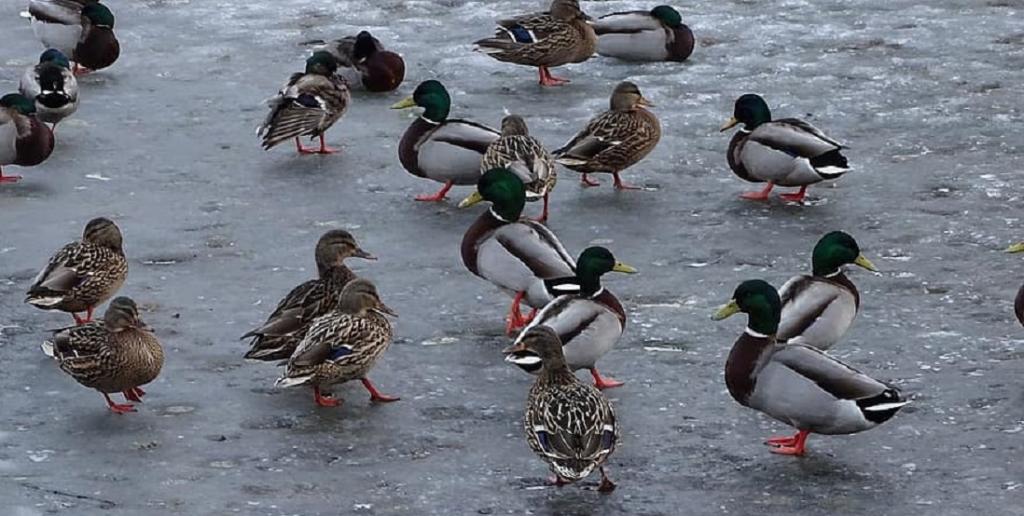 Protected areas can help water birds adapt to climate change by advancing shifts in their range northwards, according to a study by the University of Turku in Finland.

Climate change usually pushes the distribution areas of species northward. However, the expansion of species ranges is not self-evident due to habitat degradation and unsustainable harvesting caused by human activities, a press statement by the university said.

They found that the shift in ranges of the birds had been over 40 per cent faster inside protected areas, compared to outside areas.

“On average, species communities shifted 90 kilometres inside protected areas over 25 years,” Elie Gaget, a postdoctoral researcher at the university, was quoted as saying.

Protected areas not only increased the colonisation towards northern areas, but also prevented local extinctions on the southern range of species compared to non-protected areas, the study said.

Protected areas could thus contribute to expanding the overall range of species, according to the statement.

“Our findings highlight that protected area networks, historically established to fight habitat degradation and over-exploitation of natural resources, are now also important to mitigate the negative effects of climate warming on biodiversity,” Jon Brommer from the University of Turku, was quoted as saying.

The international coordination of surveys for the study was conducted by Wetlands International and the research was published in the scientific journal of Conservation Biology.