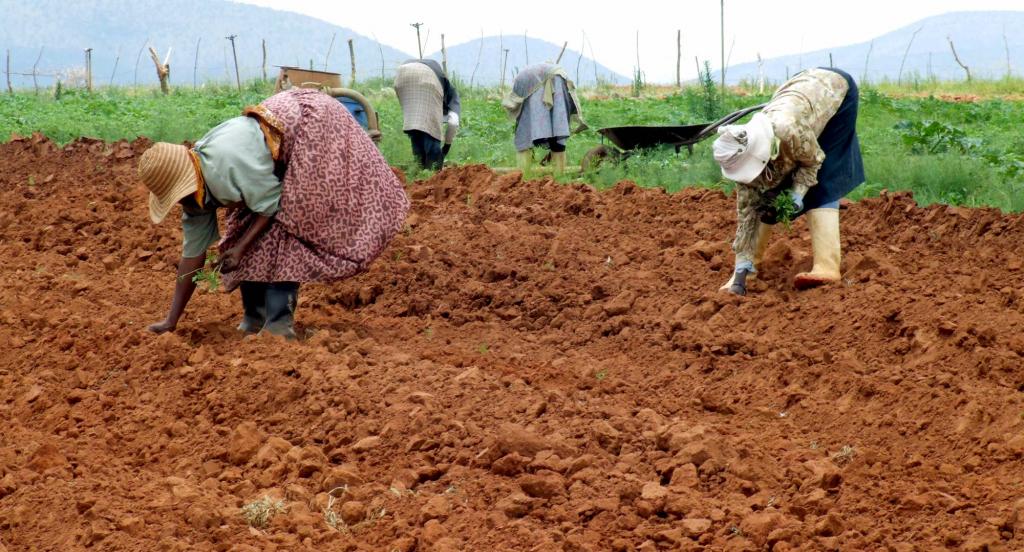 Population increase in urban and rural areas, corresponding food demands and climate crises are some key areas that require urgent attention in Africa, according to a new report on the state of agriculture in the continent.

Alliance for a Green Revolution in Africa (AGRA), an African-led and Africa-based institution, presented the report at the Africa Green Revolution Forum (AGRF) summit in Kigali under the theme Accelerating African Food Systems Transformation.

The Africa Agriculture Status Report is an annual publication by AGRA, focusing on emerging issues in Africa.

The urgent need for inclusive, equitable, sustainable and resilient growth in the agricultural sector, while acknowledging intensification of major drivers of recent food insecurity trends in Africa.

It urged African governments and development partners to anticipate and respond to six major demographic, economic, environmental and social megatrends.

The megatrends identified were:

There is an urgent need to repurpose food policies to address the emerging challenges affecting conditions, outcomes and behaviour of our food systems, without compromising the economic, social and environmental fundamentals.

Rural population is projected to rise by 53 percent in Sub-Saharan Africa from 2017-2050, creating conditions of land scarcity. Africa’s urban populations are also rising rapidly, even faster than in rural areas.

The average per-person income is also rising in most parts of the continent.The combination of high population growth and rising incomes is explosively increasing the demand for food in Africa.

Economic development, including rising incomes, will create both challenges and opportunities for African food systems, the report stated. The growing middle class will lead to a rapid shift in the labour force from farming to non-farm jobs, which may encourage the move to labour-saving farm technologies and practices.

On the other hand, climate change and the increasing incidence of extreme weather events are further exacerbating vulnerabilities in Africa’s food systems. Ongoing global health crises, regional conflicts and economic disruptions are also adding to it.

The warming is causing extreme weather events such as lingering droughts and devastating floods that are hitting African communities, economies and ecosystems hard.

There is a critical need to improve African research, development and extension systems for eliminating ever-widening yield gaps in cereals and oilseeds.

A transformation of Africa’s food systems will require coordinated leadership, substantial investment by both governments and the private sector and enhanced capacity for change and adaptation, the report stated.

Investment needs will require a systematic and purposeful alignment of investments from the public sector and the private sector to trigger and sustain agrifood transformation on the continent.

The magnitude of required additional investment is considerable, ranging from a conservative $15 to $77 billion per year from the public sector and up to $180 billion from the private sector.