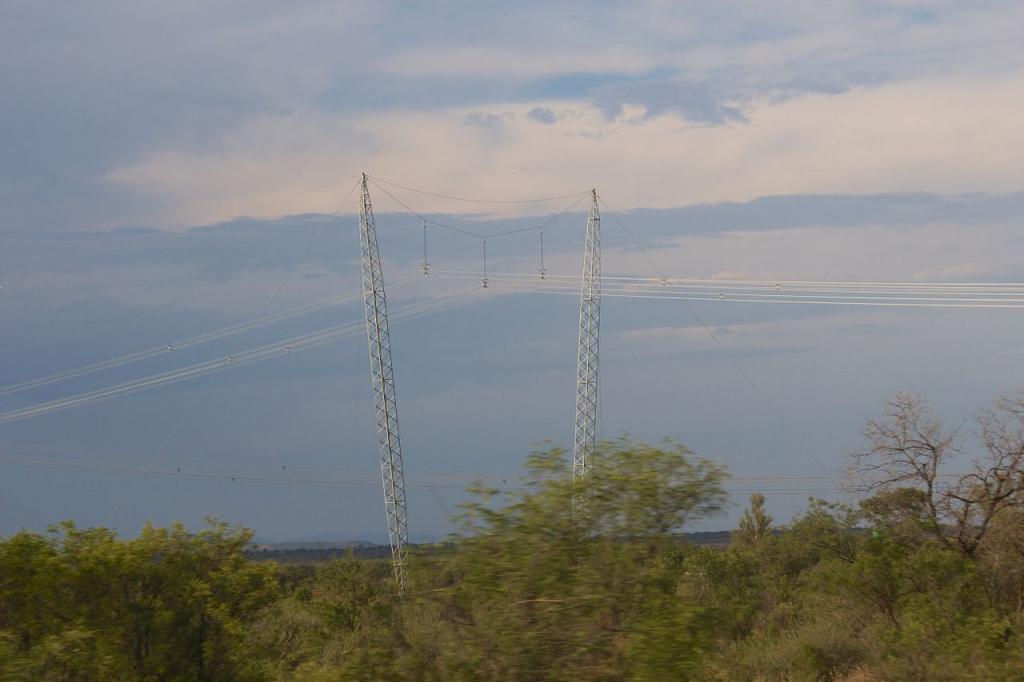 At present, 600 million Africans still do not have access to electricity. Photo: Wikimedia Commons

Maximising the potential of carbon credits and investment into electricity storage and green hydrogen can help Africa mobilise climate finance for growth, according to a new report. This can help expand universal access to electricity in the continent and transition to clean energy.

Six key recommendations on climate finance for African growth has given suggestions for public and private decision-makers. It has a series of realistic and ambitious recommendations on financing decarbonised growth in Africa and its energy transition.

Africa CEO Forum, an international conference for the private sector and Philae Advisory, an independent financial advisory for Africa’s energy and infrastructure, have co-produced the report.

It drew on a series of exclusive interviews with key decision-makers and an in-depth analysis of business cases and proposed six recommendations for accelerating the mobilisation of climate finance for African growth.

The six recommendations are:

According to the report, African governments must develop realistic and rigorous planning to ensure security of energy supply.

The African population is experiencing unprecedented growth and is expected, according to the World Bank, to double between now and 2050. The population is expected to increase from 1.2 billion to 2.4 billion, with nearly one person out of four living in Sub-Saharan Africa by 2050.

Although Africa contributes little to global greenhouse gas emissions — just four 4 per cent — this figure is rising due to an energy mix that is largely carbon-based.

Public and private sector financial institutions poured at least $132.3 billion into 964 gas, oil and coal projects in Africa from 2016-2021. This finance is locking Africa out of a ‘just transition’, the report said.

A ‘just transition’ requires transforming the current energy system from an extractive fossil fuel-based economy to a renewable, regenerative economy.

Africa must draw on its vast potential for renewable energy to ensure decarbonisation, the recommendations say. The share of renewable energy in the continent’s energy mix is half that of the rest of the world.

Developing and rolling out renewable energy is one of the opportunities being explored by what is commonly referred to today as climate finance. It includes all the financial instruments, both private and public, designed for greenhouse gas mitigation or adaptation to climate change.

Africa needs an investment of over $190 billion each year from 2026 to 2030, with two-thirds going to clean energy, according to a study by International Energy Agency, an autonomous intergovernmental organisation.

The voluntary carbon credits market reached $1 billion in 2021. The renewable energy industry in Africa should be able to benefit more from this source of climate financing.

In Africa, the private sector plays a marginal role in the provision of climate finance. In 2019-2020, under 20 per cent ($4 billion) of total climate finance to Africa came from private investors, mostly international investors.

The continent needs $632 billion in climate finance each year on average. However, Africa attracted only $21 billion in 2019-2020 by the Climate Policy Initiative. Of this, of which $19 billion were financed by public sources (mainly DFIs), the report said.

This highlights their importance in financing mitigation and adaptation solutions in Africa, particularly in the development of renewable energy, which accounts for 60 per cent of this financing. The funding is needed to ensure Africa’s electrification, calling for $25 billion per year up to 2030.

Africa needs to radically change its energy mix by moving away from coal, to meet the climate targets set out in the Paris Agreement. Coal currently represents over 40 per cent of primary energy demand (mainly concentrated in South Africa), to cleaner alternatives, the report added.

Carbon markets are a strategic tool which can help Africa leverage and support the preservation of environment, while promoting economic growth, said Akim Daouda, managing director of the Sovereign Wealth Fund of the Gabonese Republic.

African leaders September 9, 2022 called for a sharp expansion of climate financing for their continent while pushing back against an abrupt move away from fossil fuels. The meet in Cairo happened two months before the 2022 United Nations Climate Change Conference, more commonly referred to as COP27.