Extreme weather events such as floods, cyclones, droughts also a major factor behind such displacements 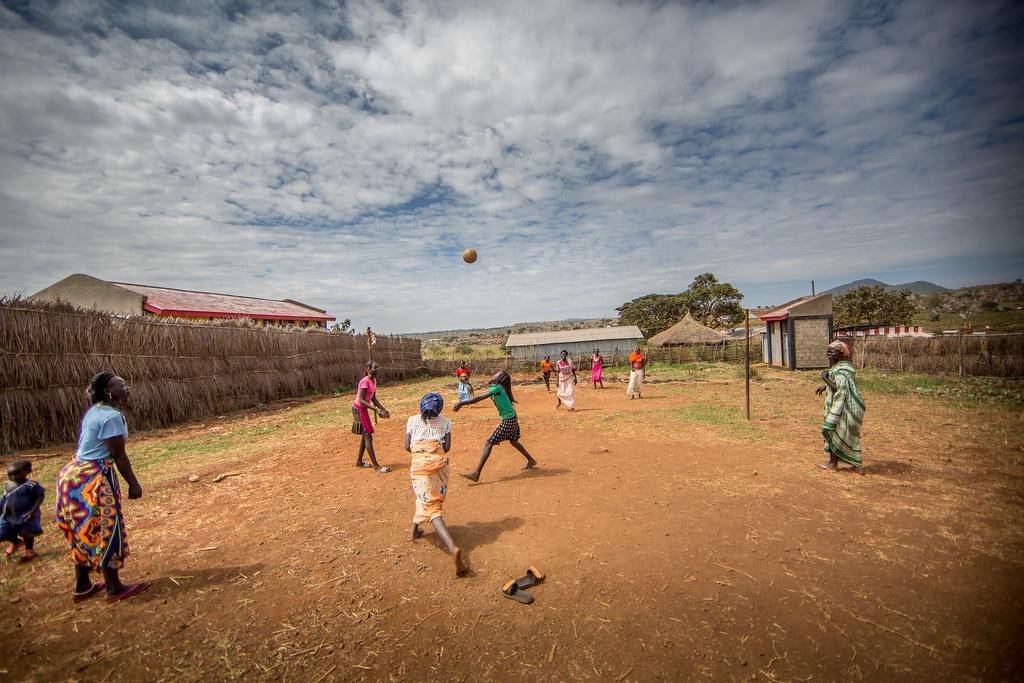 Internal and cross-border mobility in the East and Horn of Africa (EHoA) contributed to around 6.5 million internally displaced persons (IDP) and 3.5 million refugees and asylum seekers in 2020 alone.

International Organization for Migration’s Regional Data Hub (RDH), Nairobi, in partnership with the Humanitarian Geoanalytics Program at the Harvard Humanitarian Initiative, looked at migration flows in the East and Horn of Africa and Yemen with the help of geospatial analytics.

The findings were published in paper titled Climate and Migration in East and the Horn of Africa: Spatial Analysis of Migrants’ Flows Data.

People’s dependence on rain-fed agriculture and pastoralism in the region means their livelihoods were affected by long-term and sudden environmental changes and natural disasters.

Floods caused more than 600,000 displacements in 2016; slow onset events such as drought and environmental degradation added considerably to that figure.

Disasters tend to increase competition for land and resources, which in turn could trigger violence and conflict.

Mobility in the region is triggered by a combination of insecurity and conflict, harsh climatic shocks and conditions, in addition to socio-economic drivers and more traditional seasonal factors. These fuel intra- and extra-regional movements.

The new research used Flow Monitoring Registry (FMR) data to examine out-migration and the causes responsible for the situation in EHoA+Y.

It highlighted how natural disasters and environmental variables have affected displacement and migration in the region between 2018 and 2020.

This analysis considered respondents who departed from Djibouti, Eritrea, Ethiopia, Kenya, Somalia, Sudan and Yemen (which is in Asia): Approximately 99.4 per cent departed from one of these seven countries.

The study used spatial statistics to highlight the variability of migration patterns and trends over time. This reveals otherwise unseen spatial relationships between migration and climate variables.

It also added on to the existing evidences on out-migration trends across Djibouti, Eritrea, Ethiopia, Sudan, Somalia, Yemen and Kenya between 2018 and 2020.

Increase in disaster-related migration in mid-2018 also coincided with historic storms, such as cyclone Sagar and floods that affected parts of Kenya, Ethiopia and Somalia in April and May 2018, the report said.

Flash floods in Somali and Ethiopia inundated over 50,000 households and displaced more than 30,000 people. Flooding was followed by cholera outbreaks in Ethiopia, Yemen, and Kenya, which likely contributed to a regional spike in disaster-related outmigration.

Drought also caused significant loss of livestock among Somali pastoralists. This has been directly linked to escalating food insecurity, skyrocketing market prices, and economic migration and / or internal and cross-border displacement.