COVID-19 in Africa: Drop in blood donations threat to maternal health, says WHO 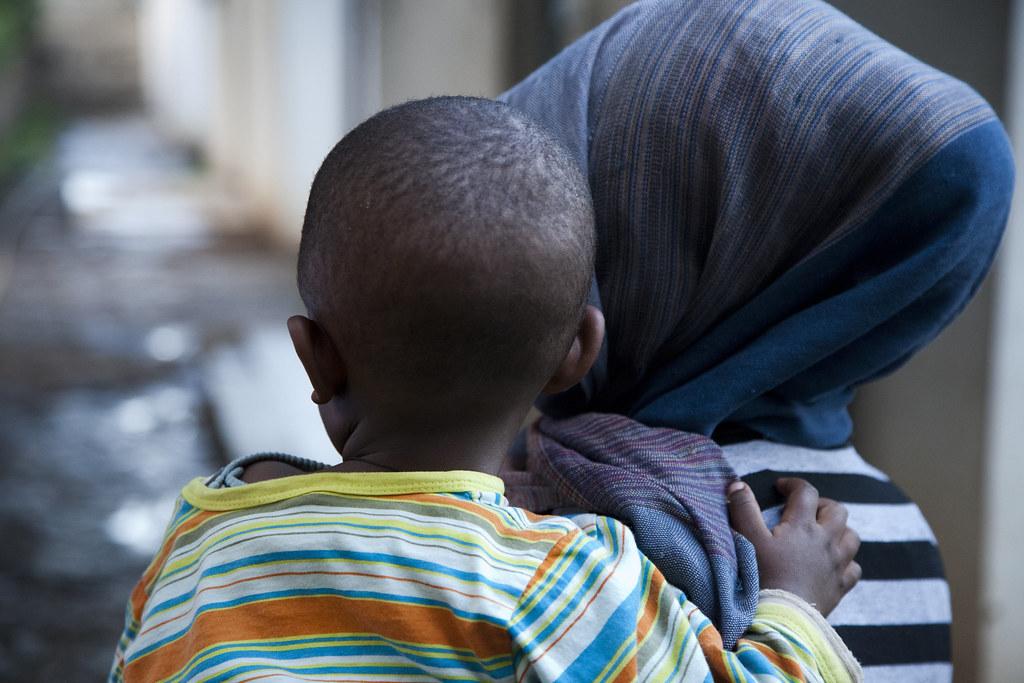 Blood donations in Africa dropped by 17 per cent over the last year due to the novel coronavirus disease (COVID-19) pandemic, adding to maternal health threats in Africa, according to the World Health Organization (WHO).

Some pregnant women need blood transfusion, especially when they suffer from severe bleeding during pregnancy, delivery or after childbirth. The haemorrhage can be fatal within two hours if untreated.

These maternal deaths are directly due to haemorrhage, sepsis, eclampsia, rupture of uterus and complications of abortion.Most of these complications require timely availability of blood to save the life of the mother and the child.

Large-scale blood donation drives have become impossible to host in the backdrop of the raging virus. Only a few people willingly visit health facilities to donate blood for the fear of being infected.

Restrictions on movement and other measures to curb the spread of the virus in many African countries have also reduced the demand for blood. The average blood donation rate in the WHO African Region dropped 17 per cent; the frequency of blood drives reduced by 25 per cent during the pandemic. Demand for blood also decreased by 13 per cent.

At Democratic Republic of Congo’s National Blood Transfusion Centre, for instance, donations fell by 10 per cent in 2020.

The Kenya National Blood Transfusion Service in 2020 collected only 16 per cent of the one million units the country needed.

Solving Africa’s blood donation problem requires more than just calling for voluntary donors.To support the supply of blood donation in the African Region, the WHO Africa Office seized the opportunity of the World Blood Donor Day 2021 to draw the public’s attention to the adverse effects of the lack of blood.

On June 14, 2021, the World Blood Donor Day was celebrated under the theme Give blood and keep the world beating to highlight the essential contribution blood donors make to save lives.

On an annual basis, an average of seven million Africans need safe blood transfusion across the 54-nation continent for survival, the WHO Regional Director for Africa, Matshidiso Moeti, said on World Blood Donor Day.