Secondary-and tertiary-educated women are more likely to pursue opportunities and access financial services, according to the document 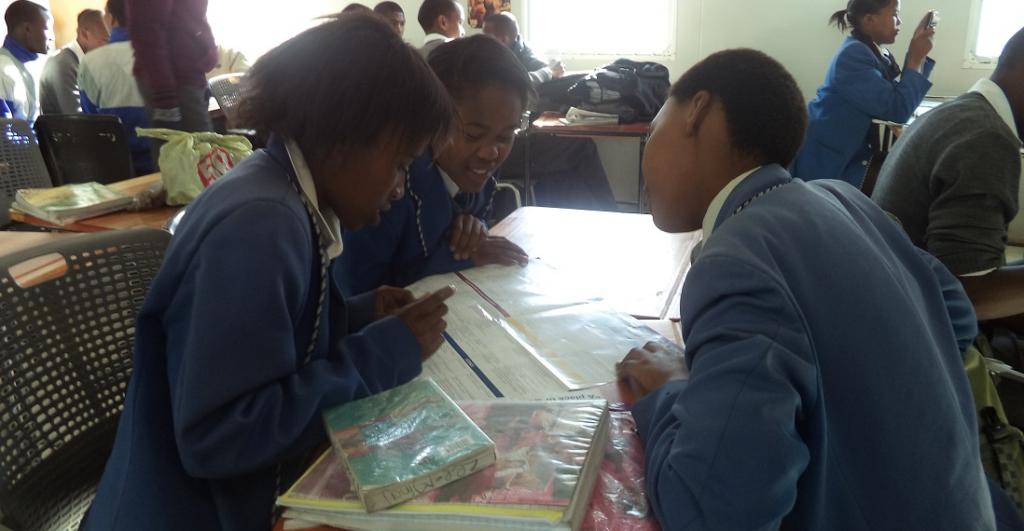 African women with primary education or less were 27 times more likely to have started a business by necessity than those with higher attainment driven by opportunity, according to an UNECA report. Photo: Wikimedia Commons

Educational attainment gaps have limited the success of women-owned businesses in Africa, according to a report published recently by the United Nations Economic Commission for Africa (UNECA).

The report, titled Women’s Entrepreneurship Report: Education and Finance for Successful Entrepreneurship in Africa was released January 19, 2021 and is the first such commissioned for the region.

The report studied data of more than 5,000 entrepreneurs from eight African countries to assess the relationship between education and women’s quality of entrepreneurship.

Women with primary education or less were 27 times more likely to have started a business by necessity than those with higher attainment driven by opportunity, according to the report.

“Necessity-driven entrepreneurs lack productive and innovative activities that could transform their businesses. In comparison, opportunity-motivated entrepreneurs are more likely to operate in profitable sectors and are expected to add about 17 more jobs in the next five years,” the report stated.

Education also plays an instrumental role in accessing finance. The report examined data from more than 44,000 adults in 40 African countries to measure the impact of education on women’s access to finance.

According to the report, women with secondary and tertiary education were 51 per cent and 113 per cent more likely than individuals with primary education or less to have an account at a financial institution.

The document urged governments to regulate gender-sensitive financial products, including digital solutions and special incentives and commitment plans to boost and bring savings of women entrepreneurs to a formal economy.

The report identified a critical need to bring insurance products to protect women-owned businesses in rural areas that are more vulnerable to climate and health crises.

It also encouraged countries to enact legal provisions to prohibit creditors and cultural practices from discriminating against women in accessing credit, property or inheritance.

Africa leads the world in terms of numbers of women business owners.