Great Green Wall project on a slow track due to funds crunch; President of France Emmanuel Macron announces $14 billion to scale up work 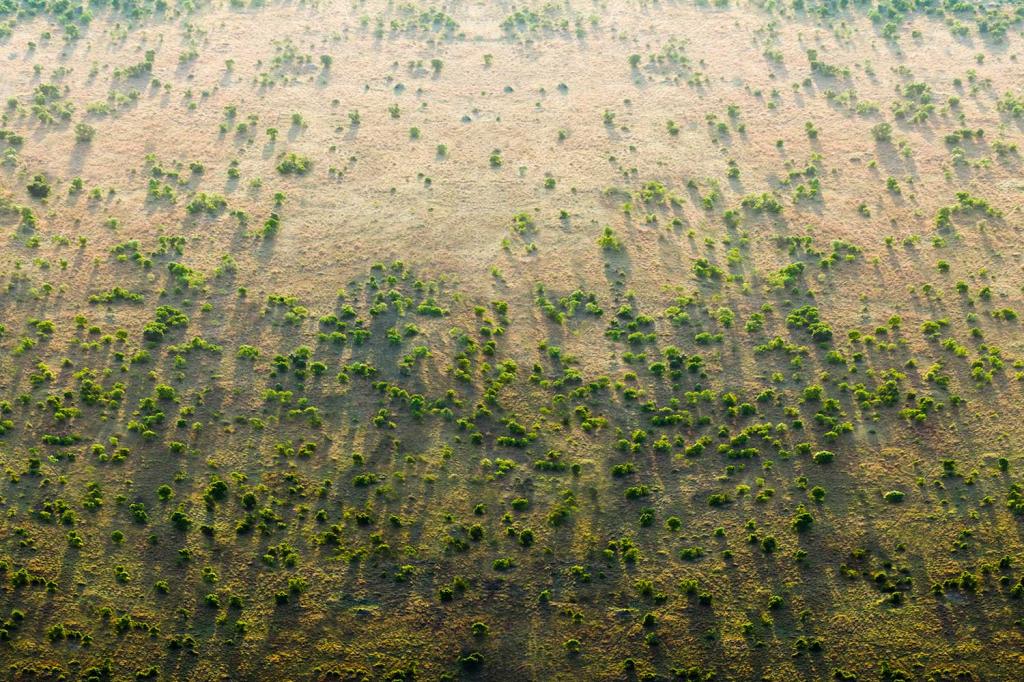 More than 13 years after the Great Green Wall (GGW) initiative was started by the African Union to address desertification, land degradation and climate change in the Sahel region, the project had hit a wall due to funds crunch. The project aims to restore 100 million hectares of degraded land by 2030; only four million hectares had been restored between 2007 and 2019.

GGW, as conceived by 11 countries located along the southern border of the Sahara and their international partners, is aimed at limiting the desertification of the Sahel zone.

The GGW countries, according to a United Nations report released September 2020, need to speed up the current pace of land restoration to an average of 8.2 million hectares every year. And France has rushed to help: President Emmanuel Macron January 11, 2021 announced $14 billion to scale up work.

The amount is nearly 42 per cent of $33 billion needed to achieve the GGW’s ambitions by 2030.

Macron made this announcement at a forum held on the margins of the fourth One Planet Summit for Biodiversity co-organised by France, the United Nations and World Bank. According to UN estimates, the amount would cost between $3.6 billion and $4.3 billion a year.

The World Bank, too, in a statement January 11 pledged $5 billion for greening and development of the degraded lands in the Sahel region. PROGREEN, a World Bank global fund dedicated to boosting countries’ efforts to address landscape degradation, will also invest $14.5 million in five countries in the Sahel region: Burkina Faso, Chad, Niger, Mali and Mauritania.

How will the grant help

The GGW initiative, launched in 2007 by the African Union, aims to transform the lives of 100 million people by growing an 8,000-kilometre-long and 15-km-wide mosaic of trees, grasslands, vegetation and plants.

The initiative aims to make Sahel green again by restoring degraded lands and providing decent livelihoods to its people, snaking the Sahel all the way from Senegal in the West to Djibouti in the East, providing jobs and opportunities for millions of people in Africa, according to the United Nations.

In a post-novel novel coronavirus disease (COVID-19) world, as Sahelian countries struggle with budgets and funding, the grant would help meet financial requirements and fast track achievement of its goals, the UN said.

This will contribute to the GGW goals with a target of restoring 100 million hectares of degraded land, sequestering 250 million tonnes of carbon and creating 10 million green jobs.

The GGW goals will also contribute to 15 of the 17 UN-mandated Sustainable Development Goals. One of the key objectives of the United Nations Convention to Combat Desertification is to reach Land Degradation Neutrality by 2030, a target also included in the SDG 15. It will also contribute to implementation of the post-2020 global biodiversity framework.

The funding announced under GGW was lauded by Mohamed Cheikh El-Ghazouani, President of Mauritania and current chair of the Conference of Heads of State and Government of the Pan-African Agency of the Great Green Wall.

The grant will help fast track efforts to restore degrading land, save biological diversity as well as create green jobs and build resilience of the Sahelian people.