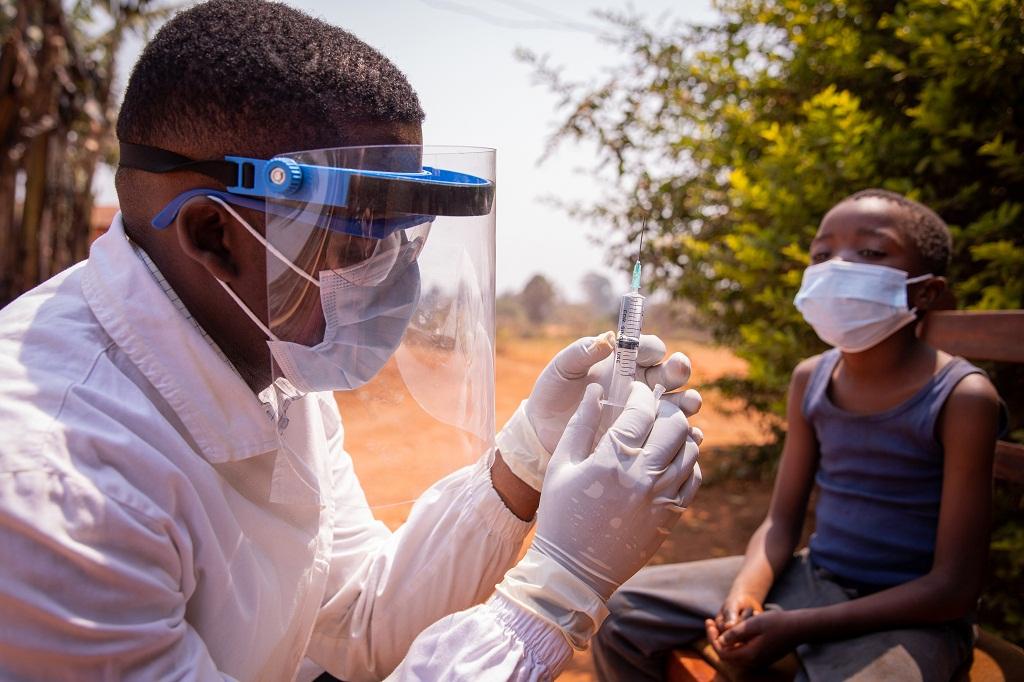 The number of children suffering terrible drought conditions across Ethiopia, Kenya and Somalia has more than doubled in five months, according to a UNICEF press release published in December, 2022.

Approximately 20.2 million children were threatened with severe hunger, thirst and disease in December, compared to 10 million in July. This surge is due to climate change, conflict, global inflation and grain shortage.

Climate-linked health emergencies are on the rise across Africa and the deadly cholera outbreak in drought-hit Kenya is only the latest example.

In the Horn of Africa, nearly 70 per cent of the Intergovernmental Authority on Development (IGAD) region comprise arid and semi-arid lands prone to recurrent droughts. The east African region stretches from Eritrea in the north, through Ethiopia and Djibouti to the southern tips of Kenya and Somalia.

At least 36.1 million people in the region have now been affected by one of the most severe and longest droughts in recent history that are expected to continue well into 2023.

This includes 24.1 million people in Ethiopia, 7.8 million in Somalia and 4.35 million in Kenya. Many are at risk of starvation and millions face severe levels of hunger.

While collective and accelerated efforts have mitigated some of the worst impacts of what had been feared, children in the Horn of Africa are still facing the most severe drought in more than two generations.

It is estimated that approximately two million children in Ethiopia, Kenya and Somalia require urgent treatment for severe acute malnutrition, the deadliest form of hunger.

Approximately 2.7 million children are out of school due to drought and an additional four million are at risk of dropping out, according to UNICEF.

As families are driven to the edge of dealing with increasing stress, children face several risks, including child labour, child marriage and female genital mutilation.

Gender-based violence, including sexual violence, exploitation and abuse, is also increasing due to widespread food insecurity and displacement.

“We urge the international community to commit to responding now for what might hit the Horn of Africa next year and in the years to come,” van de Wiel appealed.

UNICEF’s 2023 emergency appeal of $759 million to support children and their families will require timely and flexible funding, especially surrounding education, water and sanitation and child protection — all of which were severely underfunded this year.

An additional $690 million is required to support long-term investments for children and their families to recover and adapt to climate change.