Water storage levels in river basins up in Africa, decreased in other continents 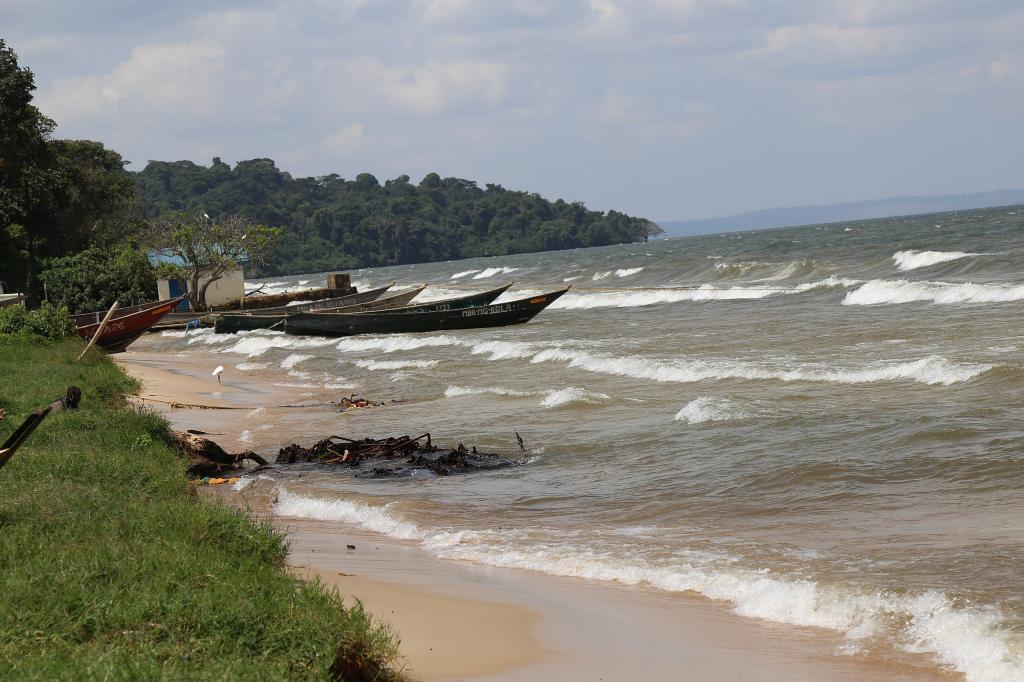 Water levels in Lake Victoria have been on the rise since October 2019 and have been at unprecedented heights due to climate change. Photo: Wikimedia Commons

The volume of water in Africa’s major rivers decreased in 2021 compared to the average in the last two decades, according to a new report by a United Nations body. The water storage levels in the river basins, however, have gone up since 2002, an anomaly compared to the rest of the world, said the World Meteorological Organization (WMO).

The water discharge of Niger, Volta, Nile and Congo rivers in 2021 was less than the average calculated from 2002-2020,  said the first State of Global Water Resources report published November 29, 2022.

The water storage in southern African river basins of Zambezi and Orange had been above the normal, the report said.

These observations seem optimistic, but these river basins may witness a rise in temperature as a result of climate change, as a study warned recently. Most of this positive trend or increase has also resulted from an increase in TWS in a few hotspots, for example, in the Lake Victoria region.

The pilot report is limited to streamflow conditions, terrestrial water storage as well as the crucial role and vulnerability of the cryosphere (snow and ice cover).

TWS has gone down in all other continents other than Africa from 2002-2021, the report found. But the trend in other parts of the continent might show a different direction, it flagged. 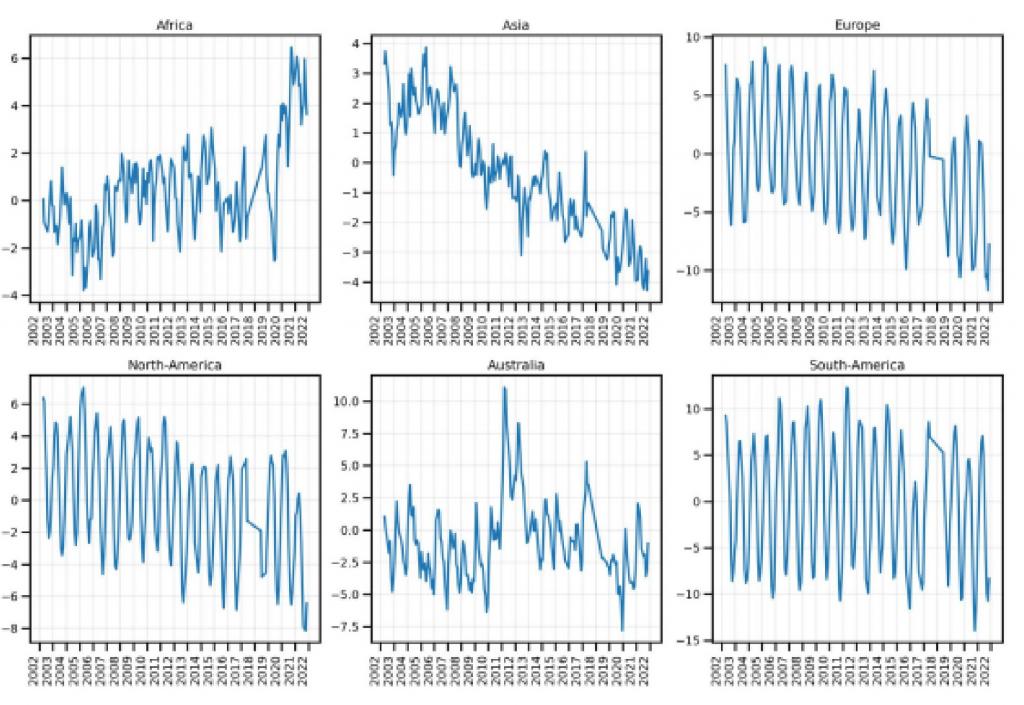 But, this does not sound good for the continent. Water levels in Lake Victoria have been on the rise since October 2019 and have been at unprecedented heights.

In Kenya, the floods in 2020 displaced at least 800,000 people. The flooded rivers had diverted huge volumes of water into Lake Victoria, Africa’s largest lake.

In June 2021, the lake was at the highest levels observed in decades due to long-lasting, intense rainfall, showed the trends revealed by United States’s National Aeronautics and Space Administration.

The rise in water storage in Lake Victoria due to intense rains were attributed to climate change. 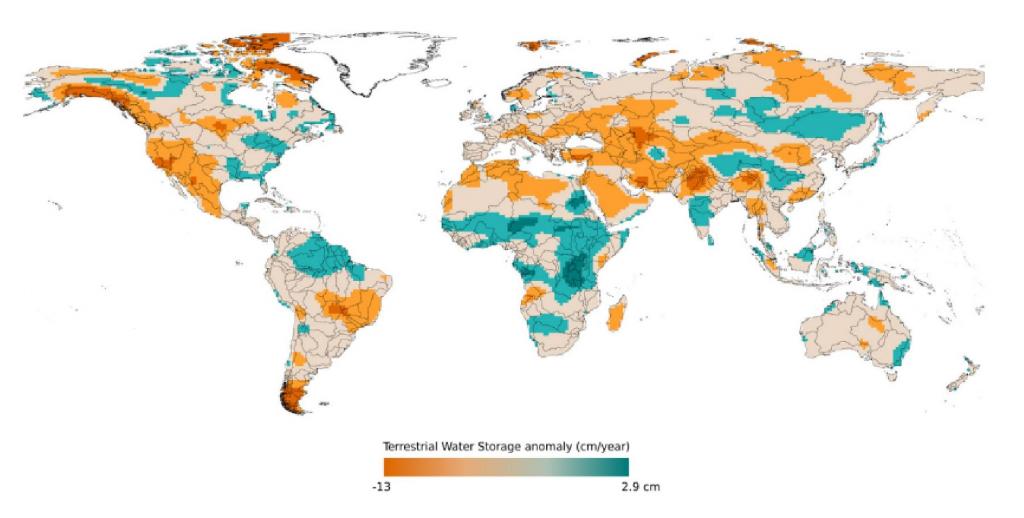 The report was published at a time when climate change is affecting the river flow regime and water storage of important rivers in Africa. It was launched in response to the call for accurate water data and information to guide discussions.

Read more: CSE and NEMC release roadmap on how to clean Lake Victoria

It is an important milestone along the road to the United Nations 2023 Water Conference.

But, WMO acknowledged the lack of timely accessibility and availability of verified hydrological data as a key challenge. For example, just 57 per cent (eight out of 14) of African WMO member nations monitor river discharge.

In the Horn of Africa, drought has been listed among the high-impact extreme events. This contradicts the continental TWS increase at the pan-African scale, pointed out the report.

This underscores the need for local assessments, as existing large local and sub-regional variability in changes cannot be related to continental trends, it said.