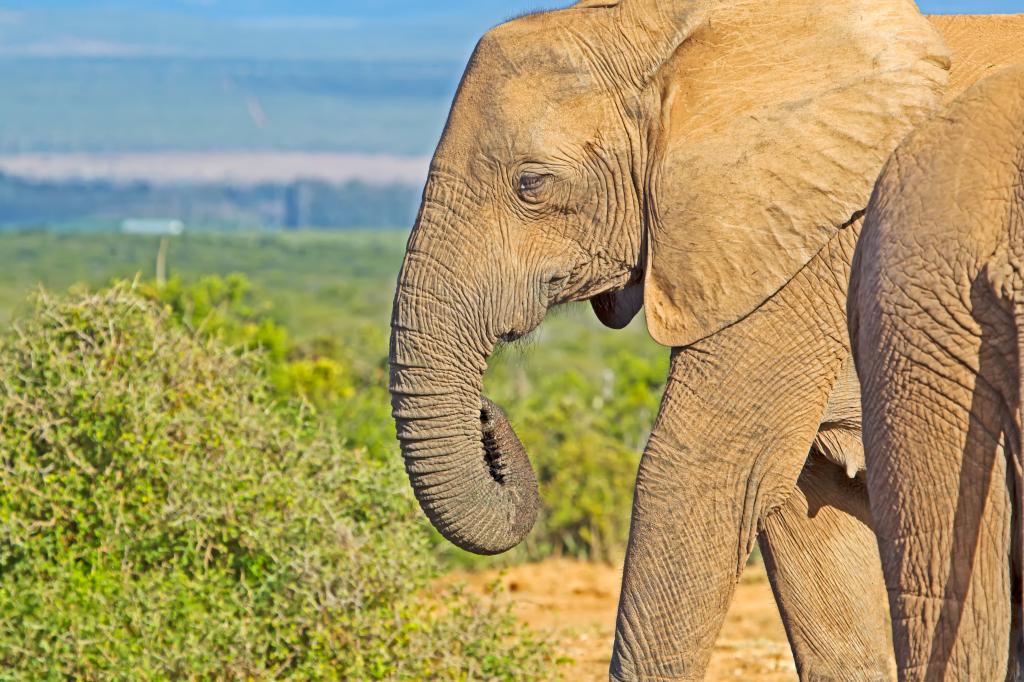 Armed human conflict can trigger a decline in wild population and biodiversity loss, and a study focused  on the Mozambican Civil War (1977 to 1992) illustrated the impact on the local elephant genes.

The war led to the decline of large-herbivore populations by over 90 per cent in Gorongosa National Park, the study said. Elephants were targeted for their ivory tusks that were used to make weapons and finance the war through its trade, the paper published in Science noted.

A relatively large population of female African savanna elephants were born tuskless in the aftermath of the war in Gorongosa National Park, the research showed.

The dangerous decline of the Gorongosa elephant population was accompanied by a nearly threefold increase in the frequency of tuskless females, from 18.5 per cent in 1972 to 50.9 per cent in 2000, according to the paper.

Intensive poaching in the region has been associated with this increase, the researchers wrote. “No record of tuskless male elephants within Gorongosa National Park exists.”

Poaching resulted in strong selection that favoured tusklessness amid a rapid population decline, the study found. Tusk-inheritance patterns consistent with an X chromosome-linked dominant, male-lethal trait emerged during the analysis.

Whole-genome scans showed two candidate genes with known roles in mammalian tooth development — AMELX and MEP1a. AMELX is associated with an X-linked dominant, male-lethal syndrome in humans that diminishes the growth of maxillary lateral incisors, similar to elephant tusks, according to the scientists.

The study represents a rare example of human-mediated selection favouring a female-specific trait despite its previously unknown deleterious effect in males, the scientists noted.

The scholars from universities in the United States of America and the United Kingdom, who wrote the paper, said:

Given the timeframe of selection, speed of evolutionary response and known presence of the selected phenotype before the selective event, the selection of standing genetic variation at these loci is the most plausible explanation for the rapid rise of tusklessness during this 15-year period of conflict.

The impact of this evolutionary shift can percolate into other sections that balance the ecosystem. In Gorongosa, for instance, abundance of the pachyderm and the return of the ancestral tusk may be crucial for ecosystem restoration, the paper noted.

“A population-wide increase in tusklessness may have downstream impacts such as reduced bioturbation, shifts in plant species composition, reduced spatial heterogeneity and increased tree cover—any of which could affect myriad other ecosystem properties,” the study said.