In the 48 countries around the world that held parliamentary elections in 2021, women candidates won 28.6% of the new seats 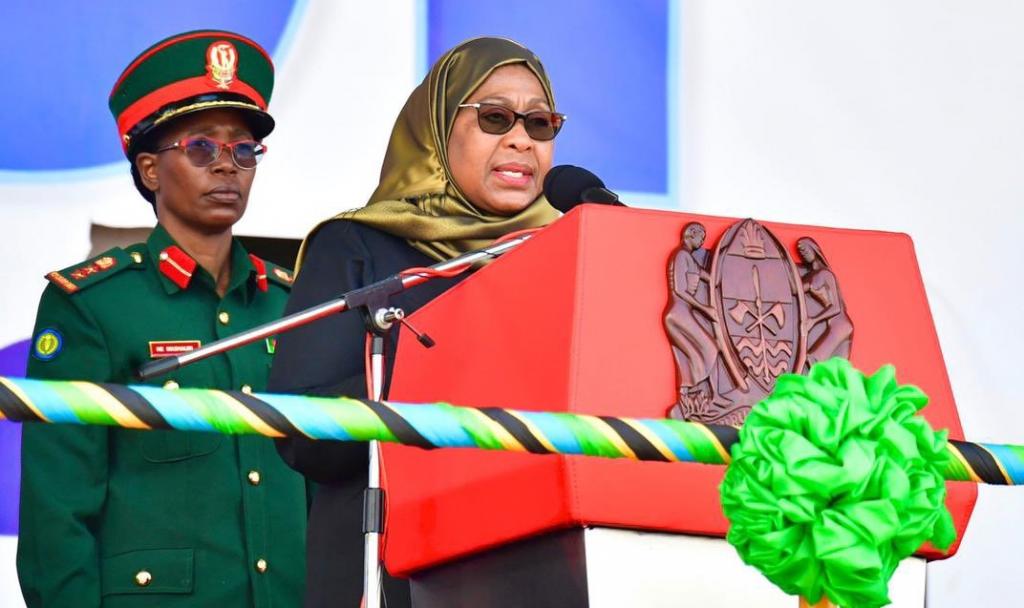 Sub-Saharan Africa ranked third behind the Americas and Europe in terms of women’s representation in Parliament in 2021, according to a new report by Inter-Parliamentary Union (IPU), the global organisation of national parliaments.

Women accounted for 25.9 per cent of parliamentarians across sub-Saharan Africa, as of January 1, 2022.

The global proportion of women parliamentarians has increased by 0.6 percentage points, according to the report titled Women in Parliament in 2021. The increase can be largely attributed to the critical role played by quotas for women, the report said.

Countries with some form of quota elected 31.9 per cent women on average to their lower or single house, while those without quotas elected only 19.5 per cent women overall. In 1999, Cabo Verde became one of the first countries in the world to introduce a quota system to improve women’s representation in its politics.

Burundi was among the few countries in the world that adopted a gender quota for its legislature for promoting the inclusion and participation of women in the political process.

In the 48 countries around the world that held parliamentary elections in 2021, women candidates won 28.6 per cent of the new seats, a cumulative improvement of 2.1 percentage points from previous elections.

Women were elected to 29.2 per cent of parliamentary seats in the 10 countries of sub-Saharan Africa that held elections in 2021, representing a three-percentage point increase, according to the report.

Women’s representation in parliament improved in 7 of the 10 countries, while three countries — Ethiopia, Uganda and Zambia — registered declines.

Cape Verde and Chad record high improvements, according to the report. In Cape Verde, women accounted for 37.5 per cent of all those elected last year. This was the highest share among the 10 countries. In Chad, the share of women in parliament increased substantially by 19.5 percentage points.

Women also claimed top leadership roles for the first time in many countries around the world last year. Eight countries elected or swore in their first woman head of state or government, according to UN Women, a United Nations entity working for gender equality and the empowerment of women.

Barbados, Estonia and Moldova had women as President and Prime Minister for at least part of the year.