Ivory Coast declares first Ebola outbreak in 26 years; 3rd African country to do so in 2021

Great concern that outbreak declared in capital city Abidjan, a metropolis of more than 4 million people: WHO 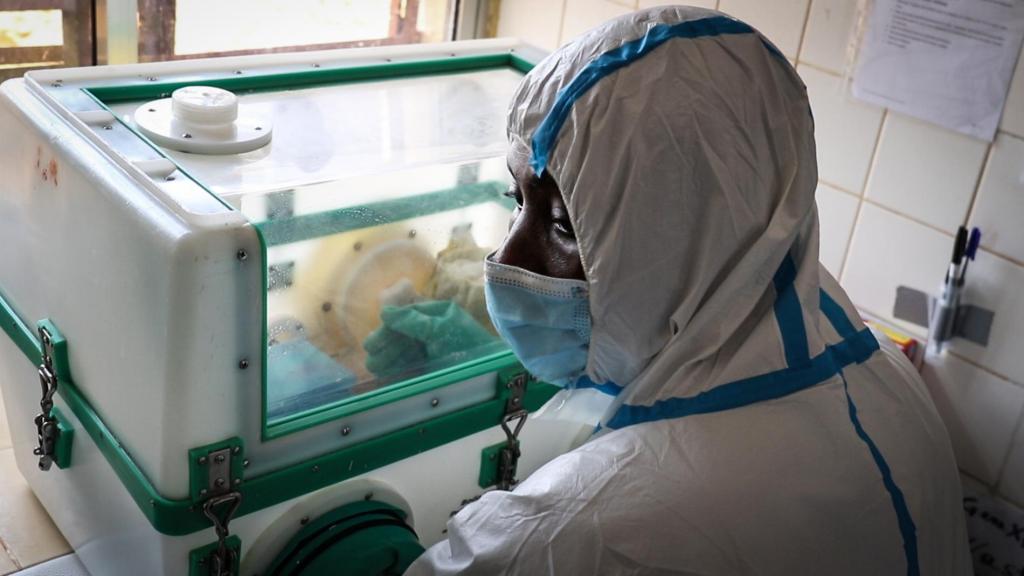 The health ministry of Ivory Coast August 14, 2021 confirmed the country’s first case of Ebola since 1994, according to the World Health Organization (WHO).

Institut Pasteur based in the West African country confirmed the same after a hospitalised patient was tested for the disease in the capital city, Abidjan. The patient had arrived from Guinea, that had declared an Ebola outbreak in February 2021.

The 2021 outbreak was Guinea’s first since 2016. The country declared it ended in June.

The WHO had alerted six countries neighbouring Guinea — Ivory Coast, Senegal, Guinea-Bissau, Mali, Sierra Leone and Liberia — to ramp up testing and healthcare facilties to prepare for a possible outbreak.

There is, however, no evidence to establish any link between the Ebola case in Ivory Coast and the outbreak in Guinea, according to the WHO. The same can be confirmed only after investigation and genome sequencing, it said.

Apart from Guinea, the Democratic Republic of Congo too had declared an outbreak this year. But this is the first time since the 2014-2016 West African Ebola outbreak that it has been declared in a large city such as Abidjan.

“It is of immense concern that an outbreak has been declared in Abidjan, a metropolis of more than four million people,” said Matshidiso Moeti, WHO regional director for Africa.

Ebola is a severe, often a fatal illness, that affects humans. The case fatality rates have varied from 25 and 90 per cent in the past outbreaks. But with effective and timely treatment, the chances of survival can improve significantly.

The health ministry of Ivory Coast has made an agreement with Guinea to acquire 5,000 doses of Ebola vaccines. These doses were secured by Guinea with support from the WHO.

The vaccines received by Ivory Coast will be administered to people at a higher risk, including health workers, first responders and contacts of confirmed cases.

While the case will be investigated by the WHO, a multidisciplinary team of WHO experts covering all key response areas would be deployed to ramp up infection prevention and control of health facilities, diagnostics, contact tracing and treatment.

The outbreak has been declared in accordance with International Health Regulations. The WHO has so far not suggested restrictions on travel to and from the country.

Ivory Coast needs to focus on the rising cases of the novel coronavirus disease (COVID-19) and the deaths as well, the WHO flagged.

The number of COVID-19 cases increased by 61 per cent in the continent in the second week of August. The mortality too rose by 83 per cent, according to