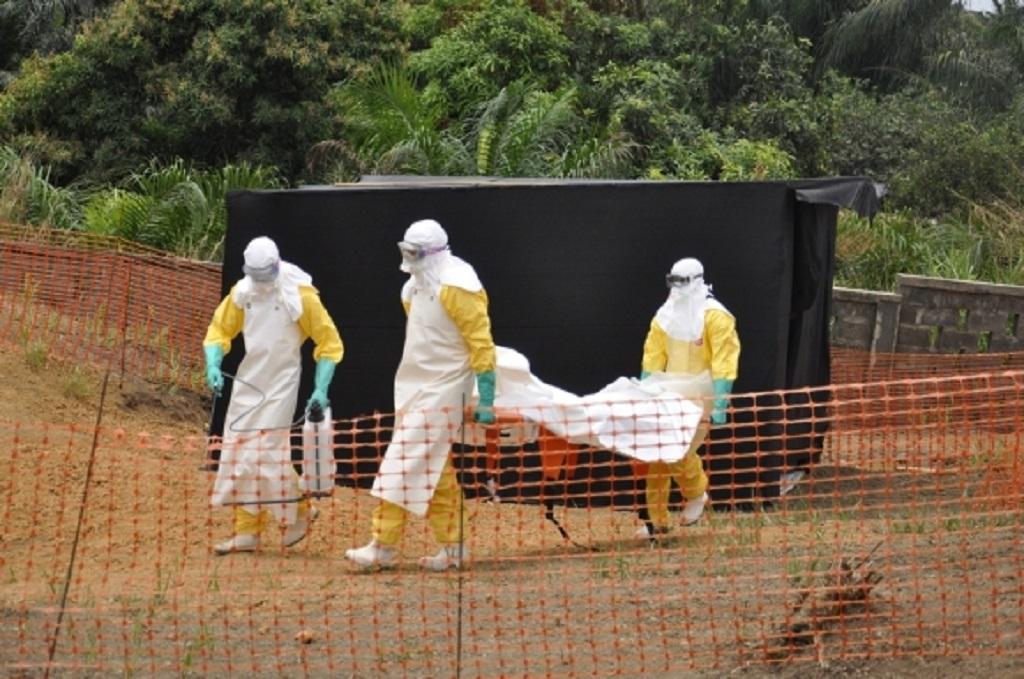 A new case of Ebola was diagnosed in Butembo in North Kivu province of Democratic Republic of Congo, the country’s health ministry confirmed.

Following an outbreak in June 2020, the region was declared Ebola-free in November after no new cases were reported in more than 48 days.

The recent infection was reported in a woman who had visited a health centre in the town of Biena on February 1, 2021 with Ebola-like symptoms, said the Butembo branch of the National Institute of Biomedical Research (INRB).

The patient, whose husband had contracted Ebola last year and recovered, succumbed to the disease at a hospital in Butembo on February 3.

The country’s response teams and epidemiologists from World Health Organization (WHO) have mounted an operation to contain any potential outbreak, which would be the region’s twelfth. The first cases of Ebola are traced back to 1976 in South Sudan and a village near Ebola river in Congo.

Over 70 contacts of the deceased have been identified and sites visited by her disinfected. The patient’s samples have been sent to the INRB laboratory in the country’s capital, Kinshasa, for genome sequencing to identify the strain of the virus and understand its link to the previous outbreak.

Butembo was one of the epicentres of the last Ebola outbreak. “It is not unusual for sporadic cases to occur following a major outbreak,” WHO said in a statement released on February 7, 2021.

Due to the enormous local capacity built in the previous outbreak, the North Kivu Provincial health authorities are leading the current response with support from the Ministry of Health and WHO, the statement said.

“The expertise and capacity of local health teams has been critical in detecting this new Ebola case and paving the way for a timely response,” said Dr Matshidiso Moeti, WHO Regional Director for Africa.

This overlapped with the 10th outbreak of the virus in the country which lasted two years and was the second-largest in the world, killing 2,299 people.