This means that people with severe pain, especially the terminally ill are most-affected in these regions 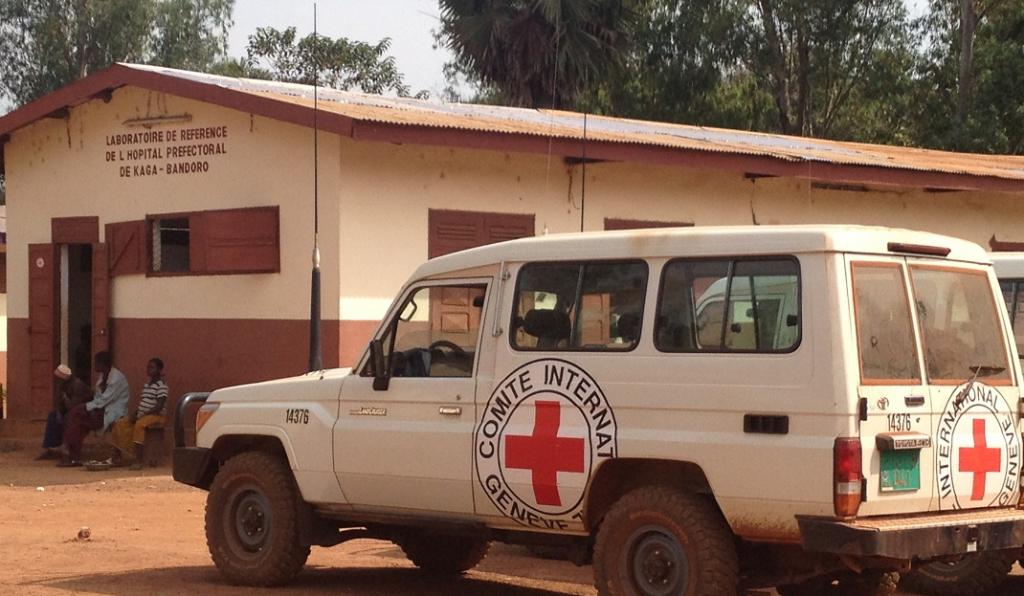 There are just four standard doses of controlled medicines to relieve pain available daily per million people in western and central Africa, a new report released by the United Nations June 24, 2021 has said.

This means that those suffering from chronic pain are the most affected in these regions, according to the World Drug Report 2021 brought out by the United Nations Office On Drugs and Crime  (UNODC).

This shocking finding also highlights the glaring inequity to access pain-reliving medicine not just globally but also within Africa itself. For instance, southern Africa has 237 doses compared to the four doses of west and central Africa. It is the highest in the continent.

This means that availability of medicines for each person in western and central African countries was less than 2 per cent of that in southern Africa. This ratio was 32 per cent in north Africa and 40 per cent in east Africa.

Globally, access to pain-relief medicines was the highest in North America. Some 31,826 doses were available every day per one million people in the region. North America was followed by Australia along with New Zealand (17,147 doses) and western and central Europe (12,146 doses).

Besides Africa, the access to such medicines was lower in other parts of the developing world including Melanesia, Polynesia and Micronesia, the Caribbean, South Asia, Central and South America. The availability of such medicines in these areas was less than one per cent of that in high-income countries in 2019.

Patients needing would have been affected majorly in regions like western and central Africa with the onset of the novel coronavirus disease (COVID-19) pandemic, the report said.

UNODC called upon all the countries of the world in the report to reduce inequity in providing access to such drugs worldwide. The procurement and supply of such drugs needed to be improved by reviewing policies, the report added.