Rhinoceros poaching rates in Africa have declined from a peak of 5.3 per cent of the total population in 2015 to 2.3 per cent in 2021 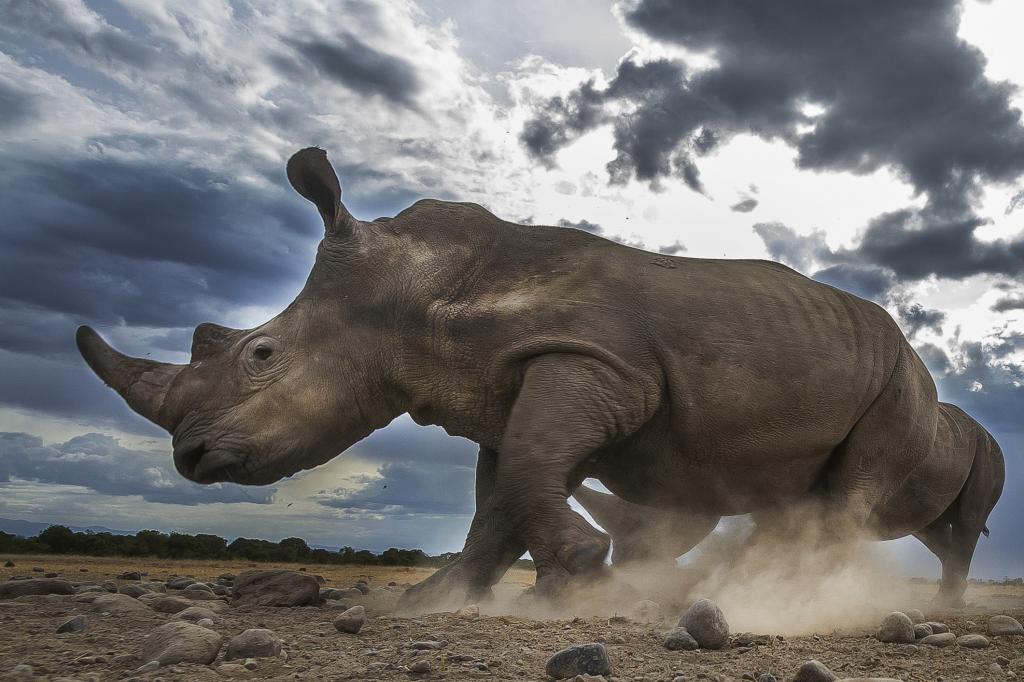 At least 2,707 rhinos were poached in Africa between 2018 and 2021, including critically endangered black rhino and near threatened white rhino, the report further added.

The report released August 22, 2022, was compiled by the International Union for Conservation of Nature (IUCN), Species Survival Commission (SSC), African and Asian Rhino specialist groups and TRAFFIC, a non-profit.

Rhinoceros poaching rates in Africa have declined from a peak of 5.3 per cent of the total population in 2015 to 2.3 per cent in 2021, the report further highlighted.

Poaching of rhinos, fuelled by the demand for their horns in Southeast Asia, is carried out by sophisticated trans-national organised crime networks.

“The overall decline in poaching of rhinos is encouraging, yet, these iconic animals are under threat,” said Sam Ferreira, scientific officer with the IUCN SSC African Rhino Specialist Group.

It is essential to continue active population management and anti-poaching activities for all sub-species across different countries, he added.

Global lockdowns and restrictions due to the COVID-19 pandemic reduced poaching rates in 2020 compared to previous years, according to the report.

South Africa lost 394 rhinos to poaching in 2020, while Kenya didn’t record any poaching that year.

These numbers are significantly lower than that of 2015 when South Africa alone lost 1,175 rhinos to poaching. The total estimate of rhinos in Africa was 22,137 at the end of 2021.

The number of white rhinos in the continent declined by almost 11.8 per cent during this period, while populations of black rhinos increased by just over 12.2 per cent.

Rhino populations co-managed through partnerships between local people, the private sector and state agencies perform better than those managed solely by state agencies, the report highlighted.

The report comes ahead of the 19th meeting of the Conference of the Parties to the Convention on International Trade in Endangered Species of Wild Fauna and Flora, which will be held in Panama this year.