Over 900,000 young lives can be at risk in Burkina Faso, Chad, Mali, Mauritania, Niger and Senegal 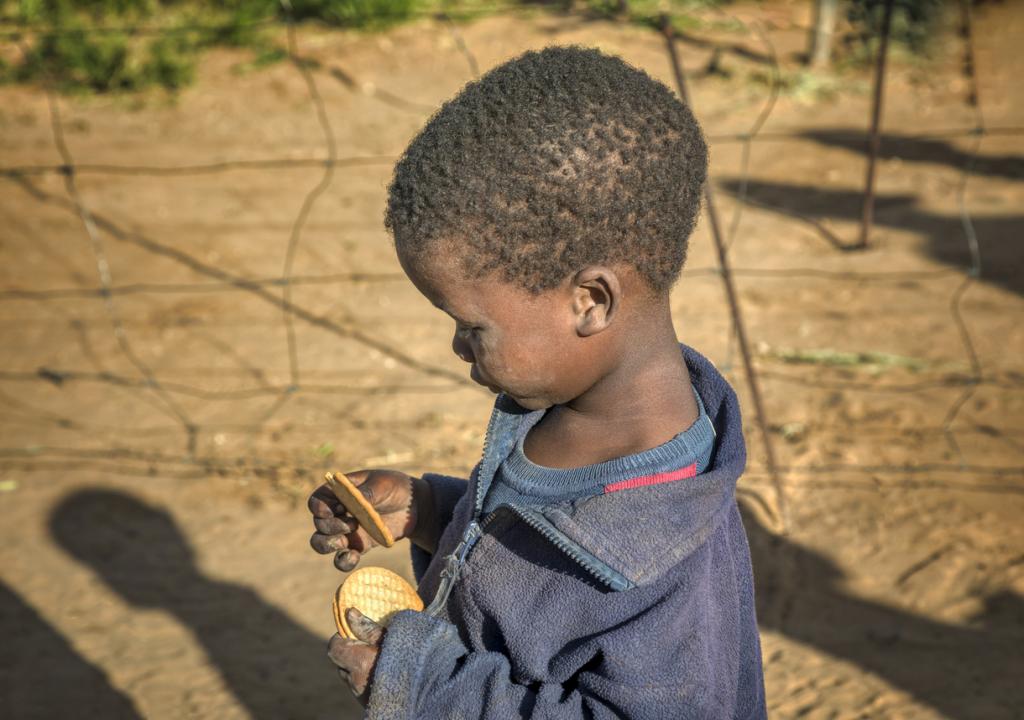 Around 6.3 million children in the 6-59 months age group will suffer wasting in Burkina Faso, Chad, Mali, Mauritania, Niger and Senegal in 2022, a new report warned.

Over 1.4 million of these children in these six countries in Africa’s Sahel region will suffer severe wasting, United Nations agencies said in the report published March 2022.

The number of children under five experiencing acute malnutrition will be the highest in 2022 for the region, the paper by West and Central Africa Regional Nutrition Working Group showed.

The cumulative will be 27 per cent higher than 2021, marking the fifth consecutive year of record highs, according to the report.

Almost 70 per cent of children under five years with wasting will be in the central Sahel countries Burkina Faso, Mali and Niger, the working group noted.

At least 900,000 young lives can be at risk in these six countries covered in the nutritional survey of 2021, the West and Central Africa Nutrition working group fears.

The national prevalence in Chad was 30.4 per cent and in Niger 43.5 per cent, the report showed.

Drought and poor rainfall distribution have reduced the food sources of the local communities, especially in central Sahel, in addition to conflict and insecurity, according to the authors of the report.

This is when the COVID-19 pandemic continues to have an adverse effect on the household livelihoods in the region.

And now the Ukraine crisis is leading to an inflation of the food prices, increasing the pressure on the populations already heavily impacted by the crises: A severe food and nutrition insecurity is near if we do not act now in all the hot spots.

The UN Children’s Fund, the World Food Programme, the World Health Organization and non-governmental organisations such as Action Against Hunger, Concern and Save the Children came together to form the working group.

The 2021 national nutrition surveys also show that inadequate infant and young child feeding practices persist. Among six Sahel countries, the lowest proportion of children having a minimum acceptable diet was found in Mali (9.8 per cent), followed by Chad (11.5 per cent), Niger (19.5 per cent), Mauritania (21.7 per cent) and Burkina Faso (23.9 per cent).

Around $93.4 million is required to prevent wasting among children as well as pregnant and lactating mothers, according to the working group. But there is a $56.2 million funding gap, including $26.3 million to cover the needs during the lean season from June to September.

At over 200 million, Nigeria has one of the largest population in the world.

The nutrition situation in the Sahel requires urgent attention from all stakeholders including governments, donors and development partners to strengthen the resilience of systems, communities and people.

The working group urges all stakeholders including governments, donors and development partners to strengthen joint planning towards the implementation of a multi-system approach which includes-

There are still important gaps to cover the annual estimated needs for the treatment of children with severe wasting, showed the status of the pipeline for Ready-to-Use Therapeutic Foods (RUTF), a life-saving essential supply item that treats severe wasting in children under five years of age.

If the gaps in the RUTF pipeline are not filled, this will put the lives of at least 900,000 children at risk in 2022, the new publication found.

The Alliance for International Medical Action has launched a Sahel emergency fund for purchasing essential supplies for children suffering from acute malnutrition.