Some 3.8 million people will need humanitarian aid in Niger in 2021: Unicef

The number of people in need of humanitarian assistance in the country rose 30% from 2020, the UN body said 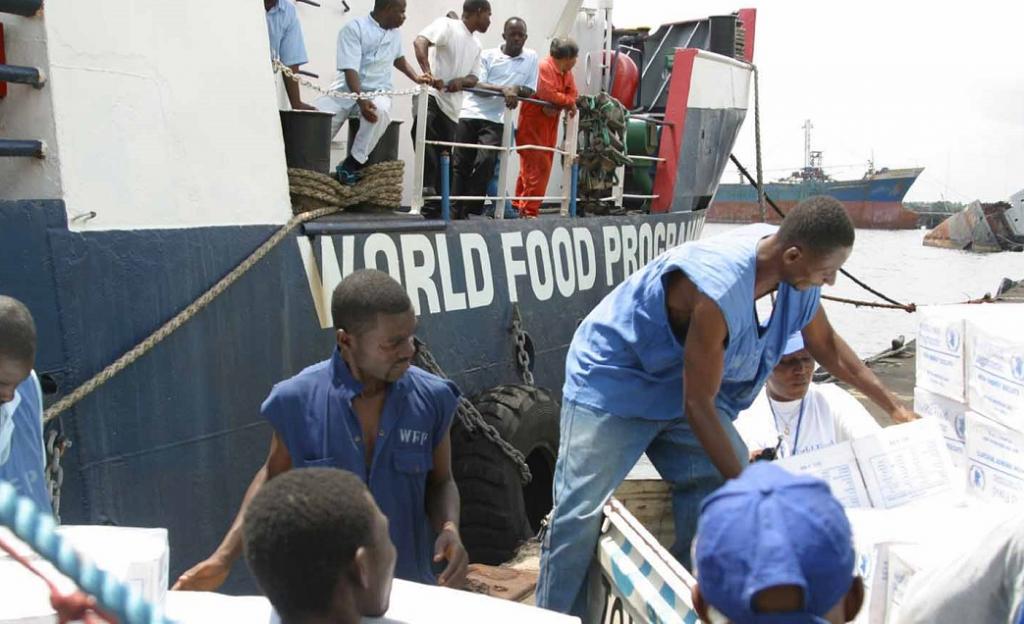 Some 3.8 million people, including 2.1 million children, will need humanitarian assistance in Niger in 2021, according to a recent report by Unicef.

The organisation noted that the number of people needing such assistance in the West African country rose 30 per cent from what it had been in 2020.

The Unicef report, titled Suffering in silence, also called on the international community to pay more attention to the plight of children and their families in Niger.

Niger is currently in the throes of myriad crises including conflict, displacement, malnutrition, diseases, climate-related disasters such as floods and the socio-economic impacts of the novel coronavirus disease (COVID-19). There are 300,000 internally displaced people in Niger due to attacks along its borders with Burkina Faso, Libya, Mali and Nigeria.

Moreover, the country also experienced record-level flooding in 2020 that affected 640,000 people, according to the report. The flooding affected access to services such as health, safe drinking water and education.

The figures quoted in the Unicef report are sobering. Some 2.7 million people will experience food insecurity, 1.6 million children will suffer from malnutrition and 1.9 million people will require access to emergency water, sanitation and hygiene services in 2021, the report estimated.

Children have been badly affected in Niger. Some 377 schools have been forced to close in conflict-affected areas over recent months in the country due to insecurity. In 2020, over 300 schools were closed across Niger, affecting almost 22,000 children.

COVID-19 has caused damage of its own. The closure of schools due to COVID-19 restrictions affected 3.7 million children, up from 2.5 million children already out of school before the onset of the pandemic.

Nearly 400,000 children may remain out of school due to insecurity or damage caused by flooding, the report said.

The effects of COVID-19 have resulted in reduced incomes for peri-urban agro-pastoral producers, further exposing women and children to abuse and violence in Niger, the report said.

Unicef requires $102.2 million to deliver vital humanitarian aid to vulnerable children and women in Niger, which is higher than the revised 2020 requirement of $62.2 million.